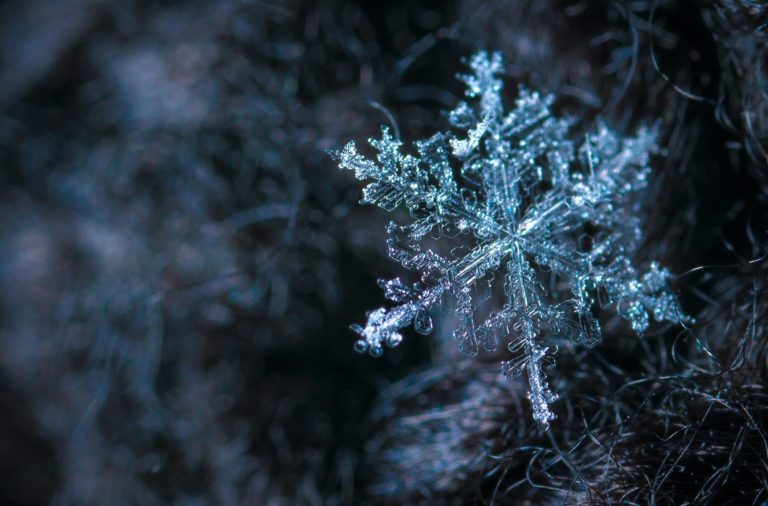 From the article: “Mel Gibson’s prime-time appearance says a lot about who we’re willing to laugh with right now – and who we’re prepared to disregard in the process. Over the last fortnight, Graham Norton’s show has amplified certain voices at a time when women are still asking to be heard. For viewers like me, the symbolism isn’t just uncomfortable – it’s actually impossible to watch.”

“I’ve run out of tears”: inside London’s temporary housing crisis (The Guardian)

Where are the Female Music Producers? (Cuepoint, via Medium)

From the article:”Performer, writer, and producer Grimes went down a similar path, producing all her own music, after coming up against industry sexism. In an interview with Fader, she recounts how she had been infantilized by male producers who instantly doubted her chops. ‘Going into studios, there’s all these engineers there, and they don’t let you touch the equipment. I was like, “Well, can I just edit my vocals?” And they’d be like “No, just tell us what to do, and we’ll do it.” And then a male producer would come in, and he’d be allowed to do it. It was so sexist. I was, like, aghast.’ Like Lazar, Grimes decided to take control of her music by learning and undertaking every step of production herself.”

Cultural Appropriation in Alternative Subculture: Does it Matter? (Medium)

From the article: “Like the mohawk, some cultural elements have become associated with alternative people. In fact, subcultures form through cultural borrowing. European Lolitas followed the Japanese, who themselves were inspired by the 18th century European Rococo movement and the Victorian era. Where music is concerned, several metal bands name African American R&B musicians as their primary inspiration. Exchange is a natural part of growth. Without it, alternative culture would have no flow.”

Why is the #MeToo movement sending shockwaves through Sweden? (SBS)

Despite What You May Have Heard, “Believe Women” Has Never Meant “Ignore Facts” (Elle [This is a response piece to a New York Times piece entitled ‘The Limits of “Believe All Women”‘]

From the article: “Like most women, female artists, and most of my friends, I’ve been put into a situation or backed into a corner and had to make a choice. I’ve had to deal with the the consequences of not wanting to sleep with someone, or of how you reacted to someone putting their hand on your ass. It’s something that we’re taught how to avoid, but it’s not supposed be part of the job.”

Rape in the storage room. Groping at the bar. Why is the restaurant industry so terrible for women?​ (The Independent)​

“The body positive movement is being commodified. It’s time to fight back” (Stylist)

From the article: “And like feminism, any approach to body positivity that refuses to acknowledge hierarchies of privilege – that refuses to learn from those who are more oppressed, and that neglects to fight for those more marginalised – is missing something crucial.”

Has Hollywood changed? Mel Gibson’s bulletproof career would suggest not (The Guardian)

From the article: “Alcohol and drugs are seen by many, still, as incriminatory in a woman but exculpatory in a man: a woman who was drunk can’t be trusted if she says she was raped; but a man on the lash can’t possibly be held responsible for his actions. This partly explains the bizarre double standards [Winona] Ryder has endured in her career… It takes a hell of a lot for a straight white man to destroy his own career. And to be honest, it somewhat undermines all the promises I’ve read about the new no-tolerance attitude towards assault, claiming that men have “learned their lesson”, when Gibson is there, grinning unapologetically from my local multiplex.”

I Want A Wife – why a 46-year-old essay is still shockingly relevant (Daisy Buchanan, The Pool)

8 Things That Happened to my Body After I Stopped Shaving (Ella Mendoza, the body is not an apology)

Hey, It’s Me, a Woke Misogynist Sliding Right on into Your DMS (McSweeney’s) [Satire]

What I need from the men I love (Your Fat Friend, Medium)

From the article: “I need you to bear witness. I know this is nowhere in your training. I know no one has taught you to sit quietly, feel the texture and fullness of someone else’s pain. I know the itching impulse to argue, to debate, take the issues of the day head on. But this isn’t an issue debate. This is grief — slippery, messy, wily. Half the world is reliving wounds and losses. Offer us condolences. Don’t play devil’s advocate when there are devils all around us.”

From the article: “Ijeoma Oluo, editor-at-large at The Establishment, shared a Twitter thread earlier this week detailing a troubling conversation with a major newspaper, later revealed to be USA Today. Read through the whole thread here, but in short, the newspaper, with whom she had never worked, contacted her to write a ‘rebuttal’ to a piece they were planning to write. Their piece (now published here) argued that ‘it’s great that women are coming forward, but that we need to treat each case individually and remember due process’…”

From the article: “Years of austerity have stripped away the safeguards meant to protect society’s most vulnerable. Local authority budgets have been slashed, homeless hostels have closed and the benefits cap has plunged thousands into poverty and precarious housing situations … Now, crowdfunding is put forward as part of the solution. The state has failed and the people most savagely affected are invited to post the tragic details of their personal histories online, in an attempt to secure the help to which they should be entitled. Is this the future we want? A future where state support is non-existent and homeless people must compete for assistance like X-Factor contestants?”

The image is used under a creative commons license with thanks to Egor Kamelev from Pexels. It is a close-up image of a snow flake.