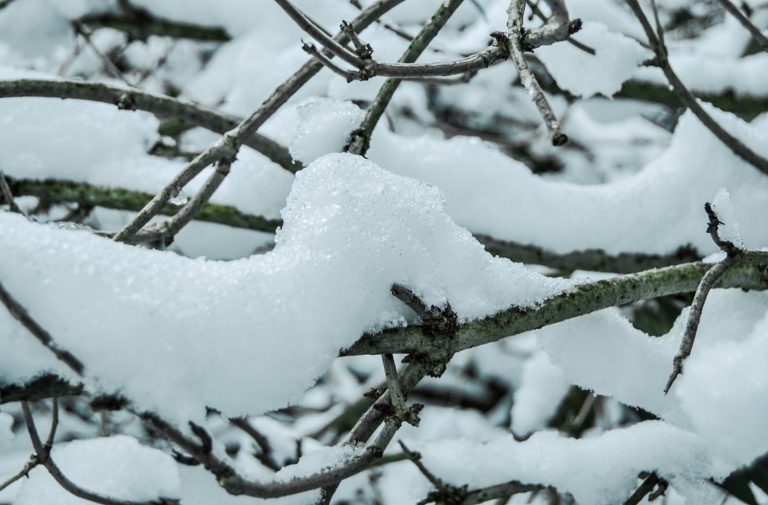 The afro is a great symbol. It speaks volumes but it doesn’t and can’t say everything about who you are and what you think. (gal-dem)

JK Rowling is complicit in domestic abuse (Another angry woman)

UK universities accused of complacency over sexual misconduct (The Guardian)

From the article: “This isn’t a show exclusively for progressive liberals.”

The Unbearable Whiteness of Indie (Pitchfork)

From the article: “Whiteness is the very ideal for which art is made in Western culture, be it the cinema of Wes Anderson or, say, the artists on Merge Records.”

Why You Should Think Again About Workless Young Women (Huff Post)

From the article: “Winslet’s complicity is the worst kind: It’s the selfish and uncaring kind. In her choosing to do what’s right for her (work with an acclaimed film maker who is also a sexual predator), she is supporting Allen and his work. Winslet wants to be the self-protecting, ignorance-is-bliss star—the one who gets to separate the art from the artist, the work from the worker, the brilliance from the abuse. For survivors, no such separation is possible.”

A women’s refuge saved my family. Would we be given that chance today? (The Pool)

This Co-Founder Walked Away From Her Conferences At Their Peak. Here’s Why (Girlboss)

Article standfirst:” If you’re a woman/non-binary writer, chances are you’ve heard of The Binders Facebook group. But growing it from a 40,000-strong online community to a nationwide conference and nonprofit? It wasn’t as easy as hitting “like,” that’s for sure…”

From the article: “Tarana Burke was watching as #MeToo became an Internet phenomenon Sunday. Soon, she started to panic. By the time celebrities were tweeting #MeToo, encouraging every woman who had survived sexual harassment or assault to do the same, Burke knew she had to do something. She didn’t know where to start.

“’If this grows big’, she recalled thinking at the time, ‘this is going to completely overshadow my work’.”

Most women in prison victims of domestic abuse (Russell Webster)

The image is used under a creative license commons and was sourced through Flickr. It shows snow-laden tree branches.