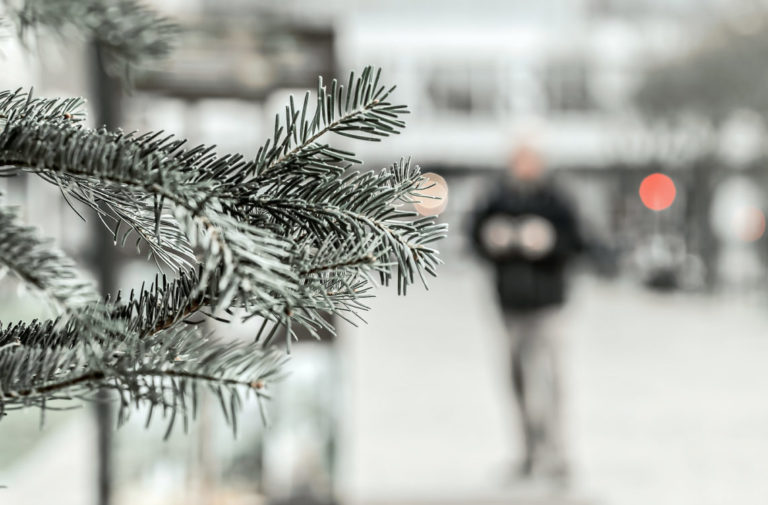 For everyone celebrating Christmas, have a good one! We’ll be back with another round-up in the new year.

From the article: “More than one in three girls (37%) in mixed secondary schools told a survey they have been sexually harassed while at school and 24% have been subjected to unwanted physical touching of a sexual nature.

‘Harvey Weinstein is my monster too’ (NY Times)

Alarm over restraint of NHS mental health patients (The Guardian)

From the article: “According to Stephen Callaghan (otherwise known as, amazingly, @Grumplestiltskin), his 12-year-old daughter, Ruby, was recently ushered into the school library with all the other girls in her class to get a makeover. The boys, meanwhile, went on a field trip to their local hardware store, Bunnings. Yes, really.”

‘Chinese burn? We just say burn’: comics on joking about race and immigration (The Guardian)

From the article: “When I started comedy I didn’t want to talk about being Chinese. I thought the only way to make jokes about it was to reinforce stereotypes, because those were the only jokes that I heard growing up. Chinese people are good at maths, they are martial arts experts with broken English, or they’re running laundromats and have no real depth of character, and sometimes they are portrayed in a racist way by Mickey Rooney.
But on stage you end up talking about what frustrates you. It has been a struggle to find a way to talk about being Chinese in a meaningful way.”

It’s Time to Embrace Feminism’s Anger. Let’s Use it Even More in 2018 (Bitch Media)

Under Irish law, a woman who seeks an abortion after rape can face a longer prison sentence than her rapist – but this could be about to change (The Guardian)

“Bad Sex,” Or The Sex We Don’t Want But Have Anyway (Ella Dawson)

From the article: “Bad sex isn’t even necessarily coercive. I’m talking about having a sexual encounter you don’t want to have because in the moment it seems easier to get it over with than it would be to extricate yourself.”

From the article: “These women thought they were alone, that it was shameful to talk about their experiences or maybe it was partly their fault, and they could not receive help. Many of these ideas are being overturned because they are seeing others say, ‘It is not my shame, it is his shame.'”

Jolene Tan used to write for the F-Word. You can read more of her work HERE.

On 17th December it was International Day to End Violence Against Sex Workers (IDEVASW). We have chosen some relevant links on the subject:

MPs, we urgently need to talk about – and to help protect – Britain’s sex workers (The Guardian)

From the article: “Decriminalisation of sex work will not undo centuries of stigma any more than the criminalisation of marital rape in 1991 instantly redressed gender inequality or ended sexual violence. The world doesn’t work like this. What legislation can do is offer recourse, the backing of the criminal justice system; it makes a crime visible by drawing a line between what is and is not morally acceptable.”

Everyone has the right to work without fear of violence, so why should sex workers be any different? (Laura Connelly, Independent)

From the article: “Sunday 17 December is International Day to End Violence Against Sex Workers (IDEVASW) and, worldwide, sex workers will gather to mourn and to call for change. In London, the English Collective of Prostitutes (ECP) and the Sex Worker Advocacy and Resistance Movement (SWARM) will hold a vigil outside parliament on 18 December. We will build a memorial for the sex workers who’ve lost their lives, and have invited MPs to come out and speak to us. We are calling for full decriminalisation of working with another person for safety, and acknowledgment that the UK’s piecemeal legislation, which criminalises such working, contributes to violence.”

The image is used under a creative commons license with thanks to PokemonaDeChroma on Flickr. It shows the branch of a rather bare looking pine or ‘Christmas’ tree. The branch is sharply in focus and jutting out onto what appears to be a residential street; a road, traffic lights, houses and a person walking can be seen in the background.