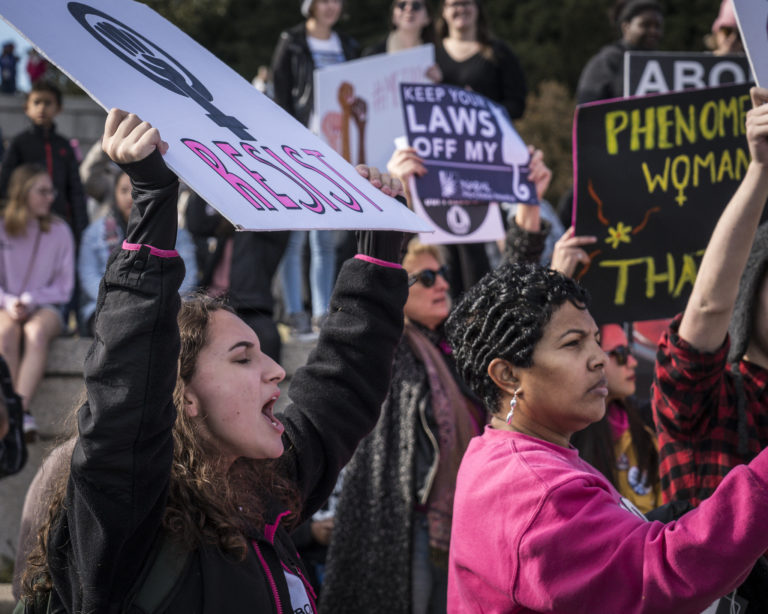 “It’s not a criminal record, it’s a catalogue of abuse” (BuzzFeed)

Babe, What Are You Doing? (Jezebel)

From the article: “Because Babe did not have the range or depth to present Grace’s story for what it is—a starting point to discuss the ways consent can feel blurring, no matter how clear we might wish it were, and our lack of language to describe this—we all ended up opening up a conversation that did us no good at all. The story had the unfortunate effect of leaving the door a little wider for self-righteousness, allowing detractors to reiterate their shitty assumptions about millennial women and their motivations instead of questioning a set of injustices so commonplace that many people seem not to register them as injustices at all. And while Babe screwed up its execution of the story, it’s the grotesque priorities of the echo chamber that are really wronging Grace: once again, the comfort of the powerful remains, and the woman telling her story is reduced to a vessel.”

From the article: “Now, all at once, women are refusing to accept sexual aggression as any kind of award, and men are getting fired from their jobs. It feels like an earthquake. Men and women alike find ourselves disoriented, wondering what the rules are. Women know perfectly well that we hate unsolicited sexual attention, but navigate a minefield of male thinking on what “solicit” might mean. We’ve spent so much life-force on looking good but not too good, being professional but not unapproachable, while the guys just got on with life. And what of the massive costs of permanent vigilance, the tense smiles, declined work assignments and lost chances that are our daily job of trying to avoid assault? Can we get some backpay?”

The resistance is full of prudes: The Stormy Daniels scandal highlights how we still fail sex workers (Arabelle Raphael, The Outline)

The image is used under a creative commons license with thanks to Mobilus In Mobili on Flickr. It is a photograph from the most recent Women’s March in Washington (according to information provided). It shows two people, in profile, holding placards. One of the people has long, curly hair and has a placard held high over their head and their mouth is open as if they are chanting or shouting. Their placard reads ‘Resist’. The other person has shorter hair, is wearing a pink sweater and appears determined. They have their arm held up as if they are also holding a placard which is just out of shot.