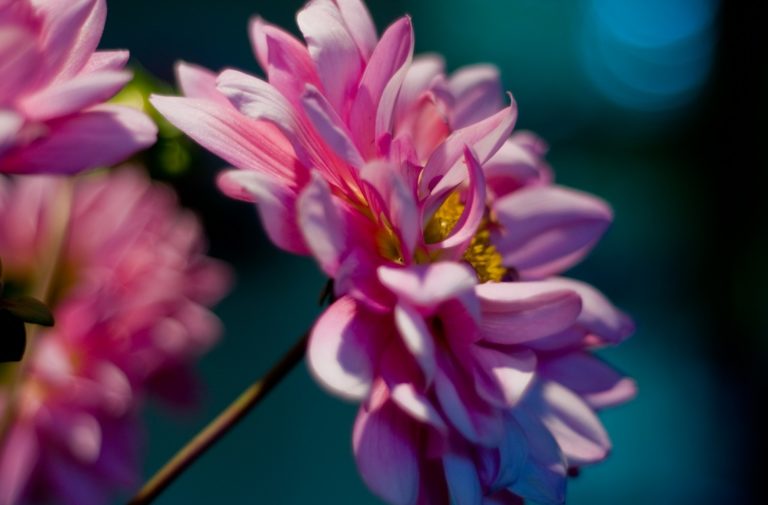 It’s time for another weekly round-up where we share (what we see as) the most interesting and important articles from the previous seven days. Apologies that this is going up slightly late so it’s more of a ‘mid-week’ round-up! We’d love to hear your thoughts on any of the issues covered in the articles we’ve picked.

What would the world look like if we taught girls to rage? (Mona Eltahawy at NBC News)

The suffragettes only got us half way. Marginalised women remain locked out of our democracy (iNews)

From the article: “It’s not just dead women who can’t vote. Thousands of women and non-binary people are still shut out of our voting systems today. If you live in a refuge, your address cannot be publicly accessible on documents like the electoral roll – it would endanger your life. You could try and register to vote anonymously, but the burden of proof is so high that most women in refuges do not qualify. Women’s Aid has been pushing for this to change, but it’s unclear when this may happen. More than 4,000 women are currently in prison, and hundreds more are in immigration detention centres. These women are disproportionately working class, BME, and struggling with mental health issues, and they are also denied the right to vote. Are they not women too?”

‘The Suffragettes were proper women, not like these mouthy tarts today’ (The Daily Mash) [Satire]

From the article: “Laura was passionate that sex workers should be able to work in safety and her fearless pursuit of this goal brought her into conflict with the establishment in both Northern Ireland and the Republic. Laura endured shocking levels of harassment, scrutiny and public humiliation from politicians, pro-criminalisation feminists and religious fundamentalists.”

From the article: “One of the most powerful things often said by Laura Lee was this (with words to the following effect):- ‘you do not have to like what sex work is, but you should at least want sex workers to be safe.’ My job, like Laura’s, has never been to convince anyone that sex work is everyone’s cup of tea. We are all guided by our own morals, ethics and background, some of which say that sex work is not acceptable. However, we should all believe in one thing on a universal basis – that anyone who goes to work, should not have to die as a result of their work choice. It will never be okay that a woman or man’s safety is placed at risk by laws developed by our own governments.”

Why it’s not okay for police to quietly roll out on-the-spot fingerprint scanning (Emma Norton, Liberty)

I kept my maiden name. It was one of the best decisions I’ve ever made (Zoe Fenson, The Week)

‘Lady Doritos’: a solution to a problem that doesn’t exist (Emine Saner, The Guardian)

From the article: “…One of the first steps is to give young people access to relevant literature. If they don’t have access to books that speak to them, then we are already failing them. Young people are diverse, and I’m not just talking about racially or economically, or in terms of gender or gender preference. There are just so many ways that young people are different from one another.”

From the article: “Fifty Shades markets itself as a swirling Cinderella romance with a dash of kink, with a mousy nobody who is swept off her feet by a charming billionaire with a penchant for handcuffs and rough play. But the union between Christian and Anastasia is so unbelievably toxic and awful that it becomes an endurance test to sit through. Anastasia, at least in this entry’s iteration of the character, is a reasonably well-adjusted human. She is now an editor at a publishing company, and she seems to have her shit together. Except that her husband is absolute fucking trash.”

Our Relationships Keep Us Alive: Let’s Prioritize Them in 2018 (Ejeris Dixon, Truthout)

Up for debate: reflections from the TERF wars about dismantling bigotry on the left (Kylie Benton-Connell, The New Inquiry)

From the article: “…So where is the evidence that society as we know it is headed for chaotic decline? There is none. Objections being raised now can have nothing to do with adverse behaviours arising from the current GRC process, because there have been none. The fear is that the administrative changes to the GRC will trigger such behaviours. Yet the evidence that we have, is that the dire outcomes predicted have not materialised in the growing number of countries where self-determination is in place. For trans people, life will become a little easier; for everyone else it will be status quo – business as usual.”

I Didn’t Think There Were Many African Women Scientists. Then I Checked Twitter (Esther Ngumbi, NPR)

From the article: “Like much of the world, the African continent has yet to achieve gender parity for science researchers. According to the UNESCO Institute of Statistics, women comprise only 30 percent of professionals in the sciences in sub-Saharan Africa.

“This under-representation in STEM puts a brake on progress toward sustainable development. Africa needs the skills and perspective of women scientists to address challenges such as climate change, food insecurity and water scarcity. Women are key players in developing science-based solutions to improve lives and generate inclusive economic growth that benefits society as a whole.

“Knowing there are so many African women scientists raises the question: What can we do to make sure Africa, and the rest of the world, knows about them, too?”

From the article: “Tarantino has the real nihilism of times down. He represents the ultimate in “white cool”: a hard-core cynical vision that would have everyone see racism, sexism, homophobia but behave as though none of that shit really matters, or if it does it means nothing ‘cause none of tit’s gonna change, ’cause the real deal is that domination is here to stay- going nowhere and everybody is in on the act. Mind you, dominations is always and only patriarhal -a dick thing.”
[Via So Mayer]

The image is used under a creative commons license with thanks to nosha on Flickr. It shows a pink flower turned away from the camera. Other flowers can be seen, slightly blurred, in the background.