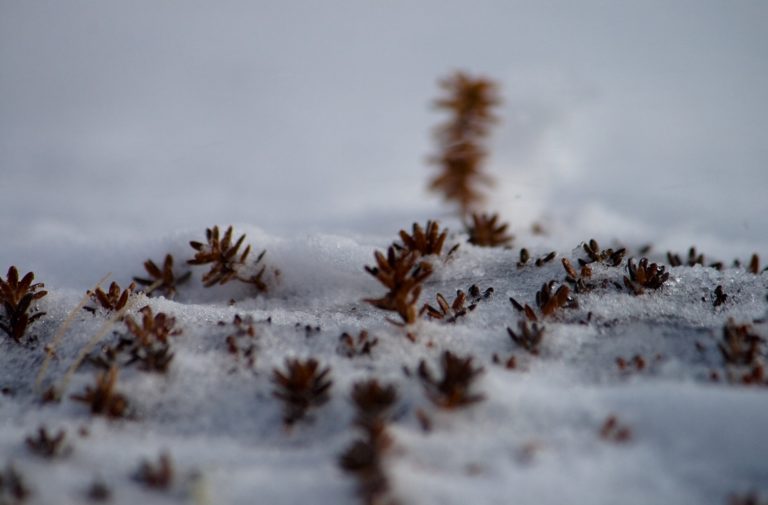 Roxane Gay on clothes in the workplace: ‘I have never been good at dressing like a woman’ (The Guardian)

From the article: “I wear clothes that allow me to feel comfortable and confident. That is how I choose to dress like a woman. I have always been aware that the freedom to wear mostly what I want has been influenced, in large part, by the women who worked before me – women who, throughout history, refused to allow their ambitions to be constrained by narrow ideas of what it means to dress like a woman. Dress has evolved as the role of women in contemporary society has evolved. Sometimes, dressing like a woman means wearing a trousersuit; other times, it means wearing a wetsuit, or overalls, or a lab coat, or a police uniform. Dressing like a woman means wearing anything a woman deems appropriate and necessary for getting her job done.”

Cis is not a slur (The Queerness)

From the article: “Given how we as a society have treated those who have been named, labelled, identified as other, it is no surprise that there was fear of being given a label. If you can label me, what is to stop you treating me as I have treated those who have been deemed to deviate from the default. However in saying we both wear labels, have identities, we are challenging the idea there is a default and an other, and that the default is only known as normal.”

From the article: “Throughout my career, I have constantly batted off exhausting banter from professional contacts that remind me of one thing: I am a body, a body, a body. Yet I often thought of myself as a machine during these moments, daydreaming of how, through sheer resilience, I would one day gather enough power to remove myself from their company. I would be interested to know how many male artists have had to think of that.”

Wherein White People Prove My Point And Send Me Hate Mail (Ellie Mystal, Above the Law)

From the article: “The concept of being able to proudly say what you really think is foreign to him, because what he probably ‘really thinks’ is so disgusting that he can’t get away with saying it anywhere other than his own alt-right enclave. It’s why these people think ‘political correctness’ is such a scourge. Because when these people crawl out from under their rocks, decent people are horrified. And these guys mistake that horror for hyper-sensitivity.”

The Other Is, My Mother: An Interview with Juniper Fitzgerald, author of HOW MAMAS LOVE THEIR BABIES (Rachel Aimee, Mutha)

From the article: “How Mamas Love Their Babies is the first of its kind, but I hope it won’t be the last. When Heather Has Two Mommies was published in 1989, it was the first children’s book to depict a lesbian family. Twenty-eight years later, LGBTQ-inclusive children’s books are not uncommon (though we still have a long way to go). I hope this book will be a wake-up call for the publishing industry. The children of sex workers deserve to see their families reflected in the books they read. No more excuses.”

From the article: “A couple of years ago, a friend of mine was nervous after she was attacked at work, so I said that she could see her clients from my place for a while. During that time, we had another guy turn nasty. I told the guy to leave, or I’d call the police. And he looked at the two of us. And he said, you girls can’t call the cops. You’re working together. This place is illegal. He was right.”

From the article: “For an endless string of stars, controversies either of this level or worse are forgiven or justified by their talent, but Banks had her career derailed almost instantly because she was pegged as the ‘angry black girl’ – a notoriously racialized stereotype weaponized against all minorities to dismiss them or to imply their words aren’t rational, that they’re coming from a place skewed by passion.”

The image is used under a creative commons license with thanks to Jonas on Flickr. It is a photo showing small brown shoots pushing their way up out of snowy ground.