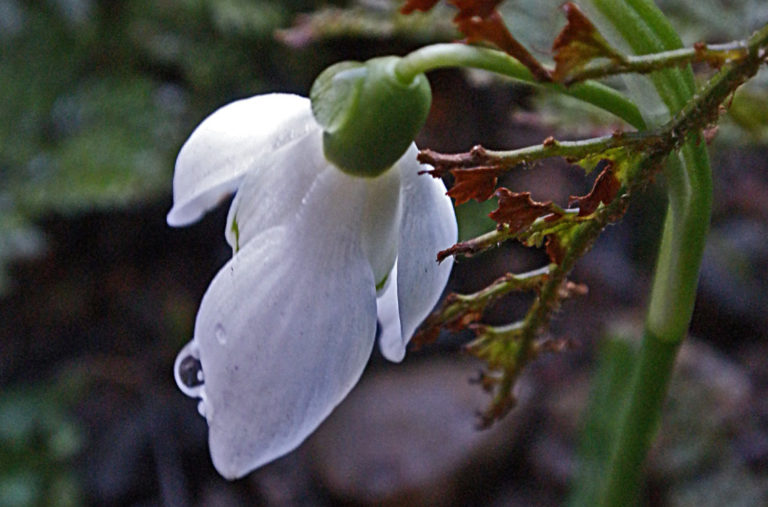 I, Tonya betrays its central character (1843)

From the article: “The problem with Rogers’ framework is that it puts too much emphasis on the discrepancies between Tonya and Jeff’s anecdotes. It treats those discrepancies as if they are more significant than the verifiable facts of her tough upbringing, her battles with the figure-skating establishment, her athletic achievements, and the attack on Kerrigan. And yet the “wildly contradictory” interviews aren’t contradictory all that often: the only major divergences concern domestic violence. “He beat the hell out of me,” says Tonya, but the filmmakers aren’t so sure. In one scene, Tonya fires a shotgun at Jeff, and then declares, “I never did this.” In another scene, Jeff slams Tonya’s head into a mirror, but Jeff assures the viewer that nothing of the sort ever occurred. It’s a disastrously misjudged moment. Not only does it turn spousal abuse into a joke, it gives us permission to enjoy all of Harding’s traumas from a distance, as if they were part of a legend, a white-trash tall tale – which is precisely what the film scolds the general public for doing.”

From the article: “I am angry at how comfortable this society seems to be with girls who punish and neglect their own bodies – even and especially under the banner of a health-obsession. I am angry at how much time and energy the utterly brilliant upcoming generation still seems to be wasting on hating themselves and hurting their bodies, just like we did only rather more efficiently. I am not angry with them. I’m angry at the rest of us for not taking better care of them. And I am angriest of all at how normalised this has become.”

Taking ‘no DSS’ landlords to court was a real social service (Rebecca Nicholson, The Guardian)
[About Rosie Keogh, who won compensation for sex discrimination from an agency refusing to consider her due to her being a state benefit claimant]

Self-harm – and why it’s time we paid attention to it (Rowan Hisayo Buchanan, The Pool)

‘Why won’t you work with us?’ (Various women writers, Broadcast Now)

From the article: “The latest research shows there’s been a dramatic decline in the rates of Human Human Papillomavirus (HPV) – the infection that causes about 99.9 per cent of cervical cancers – due to the effectiveness of the HPV vaccine.”

Once more for the people at the back: abortion rights and trans rights are the same struggle (Another Angry Woman)

From the article: “To me, feminism is always and has always involved liberating women from our biology. A refusal to define us by whether or not we can bear children. I’ve written before about how this biological essentialism promulgated by transmisogynistic bigot feminists is identical to that promulgated by misogynists. I’ve also defined my stance as pro-trans and pro-choice. But I want to say it once more, loudly, for the people at the back: trans rights and reproductive rights are intimately linked. You cannot have one without the other. It all boils down to bodily autonomy.”

The image is used under a creative commons license with thanks to Amanda Slater on Flickr. It is a photograph of a single white ‘snowdrop’ flower with droplets of moisture on the petals. The background is unclear but appears like it could be a woodland scene.