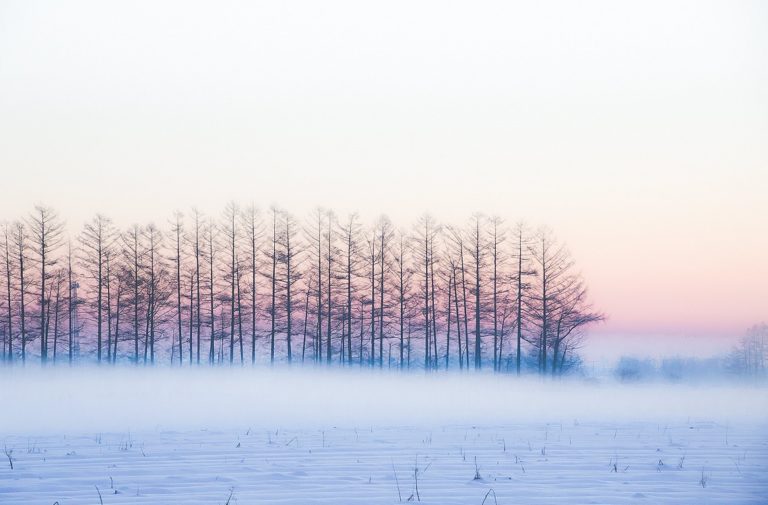 From the article: “The public’s response to this case shows how seriously we take sexual violence. We find it abhorrent and we expect the police, courts and prisons to do their job, investigate properly and protect the public from this extremely harmful crime. The system isn’t doing that job properly. And the only way we know that is the women, the ones who were harmed by this man, have had to hold their nerve and take on every fight, again and again. We have to learn from this.”

‘I wouldn’t want this for anybody’s daughter’: will #MeToo kill off the rock’n’roll groupie? (The Guardian)

These Are the Women of Color Who Fought Both Sexism and the Racism of White Feminists (Anne Branigin, The Root)

Economic abuse destroys lives – it must be taken seriously (Louise Tickle, The Guardian)

The crisis in modern masculinity (Pankaj Mishra, The Guardian)

From the article: “As manly virtues arose, attacks on women, and feminists in particular, in the west became nearly as fierce as the wars waged abroad to rescue Muslim damsels in distress. In Manliness (2006) Harvey Mansfield, a political philosopher at Harvard, denounced working women for undermining the protective role of men. The historian Niall Ferguson, a self-declared neo-imperialist, bemoaned that “girls no longer play with dolls” and that feminists have forced Europe into demographic decline.”

Take The Cake: The Perks Of Being A Spinster (Virgie Tovar, Ravishly)

From the article: “I am deeply aware of the non-consensual nature of men’s education in misogyny, but I’m not willing to date or romantically consider anyone who hasn’t done an enormous amount of work (and who will probably do a whole bunch more work) to un-learn his commitment to my second class citizenship.”

From the article: “Sadly, it took me years to feel proud of where I come from in the face of ridicule and oppression. And the very same people who made me ashamed to live here are the ones now exploiting it for clicks and views.”

Trans people: what do you really want to know about them? (Being Drusilla)

From the article: “I’m sure that we’re agreed that discussing a group of people without including that group in the discussion is potentially or actually very dodgy indeed; ‘nothing about us without us’, as it were. So, if you want to ask the sort of questions you’d feel embarrassed about asking face to face, go ahead…”

Why we still love Tracy Beaker (The Pool)

The image is used under a creative commons license with thanks to Ami on Flickr. It is a photograph of a field in the snow with some wintry trees with bare branches in the background. There is a slight blur as if the snow is being blown up by the wind and the sky is clear with a pink tint.