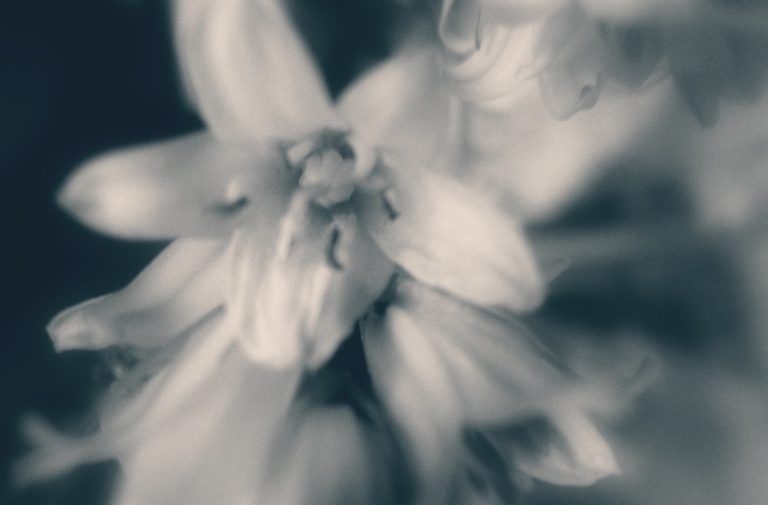 She died fighting for justice. Let this queer, black feminist inspire you to act (Upworthy)

From the article: “As a black, lesbian feminist who was able to reach government official status, Franco’s death was not in vain. Her memory should serve as an example of why serving others is so important. Say her name and continue fighting for her causes by advocating for the world’s most vulnerable and disenfranchised people.”

This is how it feels to be exhausted (The Pool)

From the article: “In some ways, talking about this can feel particularly difficult – shameful, even – if you’re disabled. Many of us spend a lot of time being ‘strong’ or fighting to be seen as coping, perhaps in part because we live in a society that still largely views disability as weakness, or because we ourselves are relentlessly striving – to hold down a job, to see friends or to appear ‘well’.”

Lesbians, gays and straights – here’s what you can do to better support bisexual people (The Independent)

From the article: “In my experience, lesbian and gay people can often make you feel as if you’re “letting the side down” if you choose to date someone of the opposite sex. I’m aware of lesbian women who point blank refuse to date bisexual women, with this being explicitly stated on some dating profiles. We know that this kind of discrimination is already rife in relation to race and can safely assume that those who are trans, disabled or from another marginalised group have to contend with multiple levels of prejudice.”

The above piece is by our excellent editor Joanna Whitehead. You can read more of Jo’s work here.

Can the crime genre ever be feminist? (Stylist)

I fought with the YPG and I’m upset by the patronising reaction to Anna Campbell’s death (Alexander Norton, Independent)

An Incomplete List of Things Black People Should Avoid Doing so They Won’t Be Killed by Police (Michael Harriot, The Root)

A study by the [US] Center for Policing Equity has concluded that police use more force against black suspects even when the data was adjusted for whether the person was a violent criminal.

In Praise of Tender Masculinity, the New Non-Toxic Way to Be a Man (Terra Loire, Electric Lit)

From the article: “The best thing about Tender Masculinity is that it’s not only a necessary antidote to our media portrayals of men — it’s also already here. There aren’t a lot of Tender Man characters yet, and we’d love to see more, but a few books and movies are promoting this low-swagger, high-emotion ideal. These are the fully-realized male characters we need to celebrate and see more of.”

Dealing with Everyday Racism as a Black Mom with a White-Passing Son (Ndéla Faye, Broadly)

From the article: “Part of motherhood is being thrown into a whole new world, but as the mother of a ‘white-passing’ child, I’ve been thrown head first into a place where a playgroup leader asks if I am my child’s guardian—but immediately refers to my white friend and her white baby as ‘mom and baby.’ A place where an Irish woman corrects me on the pronunciation of my own child’s Irish name. A place where I see people flinch with surprise as I nurse my son in public, and I wonder whether they think I’m a hired wet nurse, and keep smiling even though I feel like crying.”

On the backlash faced by the women’s rights movement (4.58): “At any one time, it’s always going to look like we’re making some advancements and also that we’re facing immense backlash. And from my perspective, that’s inevitable. Every time you take two steps forward, there is a chance that you’ll have to take one step back. And that’s part of the progress. If you’re receiving no backlash at all, probably you’re not actually achieving as much as you think you are. It’s when you’re receiving backlash that you realise you’re actually challenging some of the fundamental forces that are still holding women back.”

You can find zohra’s writing at The F-Word here.

We haven’t been able to locate or write up a full transcript of this interview at the time of posting this round-up. If you know of one, please let us know in the comments below.

The image is used under a creative commons license with thanks to A.J♡inspiration on Flickr. It is a black and white close-up image of flowers.