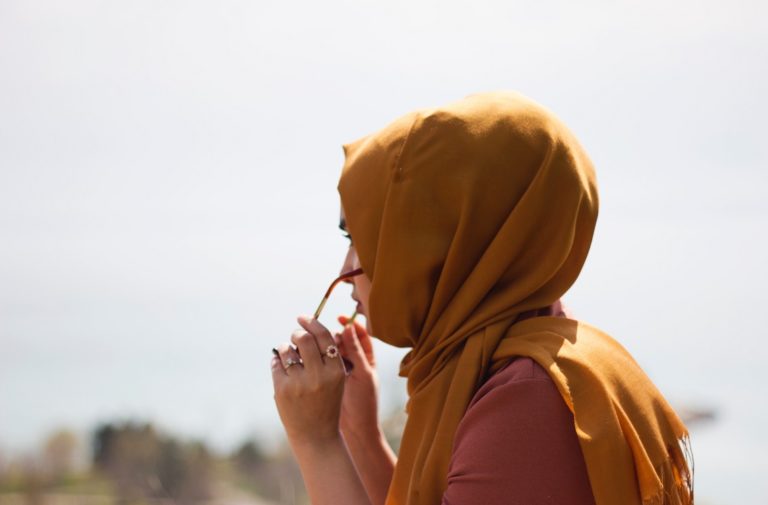 #PayMeToo: a movement in the making?

Unless you’ve been living in a cave for the past six months you can’t have failed to witness – or be part of – the transformative #MeToo campaign. Beginning in Hollywood but spreading rapidly to other countries and industries, it laid bare the extent of sexual harassment in the workplace. The shock was in how commonplace it was, as hundreds of thousands of (mainly) women shared their experiences.

Hot on the heels of this movement comes #PayMeToo, launched on Monday, April 2, by a cross-party group of MPs including Stella Creasey, Layla Moran and Nicky Morgan. Last year, Theresa May introduced gender pay gap regulations requiring all employers with over 250 staff to report the difference between their male and female employees’ average earnings or face enforcement action from the Equality and Human Rights Commission.

#PayMeToo encourages women to find out what the pay gap is where they work, what their employer is doing about it, and – crucially – to talk to co-workers about what they earn.

Few things in life are as opaque as pay; it goes without saying that you just don’t discuss how much bacon you bring home. But how did we get to a place where discussing our salaries is so off-limits? Why is it that we feel able to talk with close friends about the most intimate details of our sexual relationships but many money-making women are deeply uncomfortable revealing what is in their monthly pay packet?

Part of the problem is the close association between money and success. It’s not surprising that a capitalist society would teach us to judge our own and others’ worth first and foremost by our wages. If we make more than others we’ll feel ‘braggy’ and that we’ll be resented; if we make less we might feel ‘whiny’ or worry that others will pity us. This is particularly true of women, who are taught not to be ‘showy’ if they are successful, or told they are ‘always dissatisfied’ if they think they aren’t being fairly rewarded.

This is coupled with an unspoken sense that there’s something terribly crass and impolite about discussing how much we make. Like we should all pretend that we exist purely in the realm of the spiritual and don’t need money to put food on the table and clothes on our backs. Again, this is exacerbated for women, probably born of some Victorian-era sensibility that we should be far more concerned with family and godliness than the vulgar arena of business.

But is it really doing us any favours to keep schtum about pay? Six months ago, it was almost unthinkable that so many would speak out about sexual harassment. The silence only benefited those in power, and especially those who abused that power. By telling women they had ‘brought it on themselves’ or that it was just ‘banter’, or even that if they mentioned it they would lose their job, a culture of shame and fear was allowed to grow alongside a deliberately muddled sense of what was considered ‘acceptable’ behaviour.

Just as #MeToo gave a voice to those who had suffered sexual harassment at work, so perhaps #PayMeToo will empower women to talk about their income. At the moment, it’s possible that many women are unaware of their legal rights over pay. They might be aware of a large pay gap at their organisation or of an equal pay issue, but don’t want to be labelled a ‘troublemaker’ or see their career suffer if they raise it. A grassroots movement around sharing experiences could be just what is needed to give women the confidence to realise that they are being treated unfairly, demonstrate how far-reaching the problem is, and give them a sense of the reward to expect for their skills and experience.

But this is just one piece of the puzzle. Although companies are required by law to report on their gender pay gaps, the data is very top-level which makes it difficult to see what is causing the disparity – it won’t always be good old-fashioned discrimination. It is up to companies to analyse the data, work out what is contributing to their pay gaps and put an action plan in place to reduce them.

Research by the Equality and Human Rights Commission outlines many factors that contribute to gender pay gaps, some of which we can’t necessarily expect employers to be able to tackle. These range from the subjects men and women study at school and university, a lack of affordable childcare, lower statutory pay for fathers on paternity or shared parental leave, and the way that roles traditionally performed by women, such as social work, are chronically undervalued.

It is complex, but that doesn’t mean that we shouldn’t roll up our sleeves and try to sort it out. According to research by The Fawcett Society, at the current pace of change, it will be another 100 years before women are earning as much as men. I don’t know about you, but I haven’t got that long to wait, and I’m excited to see what #PayMeToo will achieve.

Image is of a woman in a headscarf looking away from the camera. She is putting on some glasses.