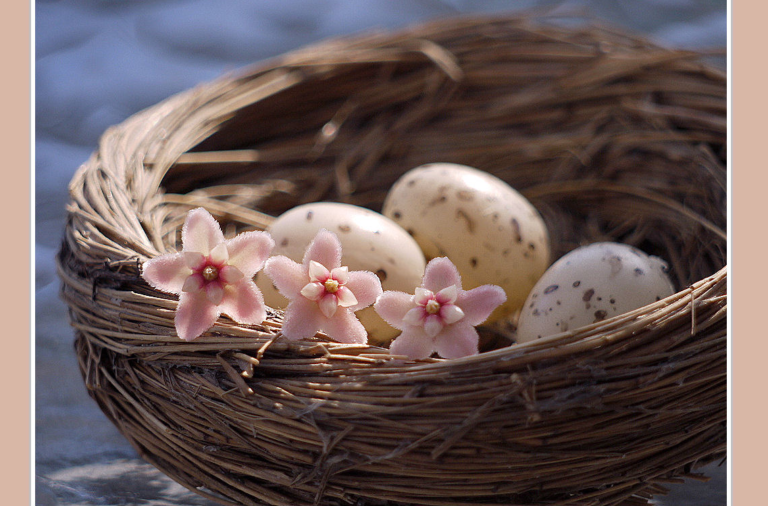 Redefining the term “nude” in fashion (The Pool)

From the article: “The purpose of any business and/or industry is to serve those in need and, for far too long, the fashion industry has refused to do its job and serve all women of all races. By nude being defined as beige, it tells women who aren’t that complexion that they are invisible. But, thanks to women like Ade Hassan, Joanne Morales and Nadine Ndjoko Peisker, women are powerfully reclaiming the colour nude and illustrating that it can no longer be – and never should have been – defined as a single shade (or two) of beige.”

Who does she think she is? (Longreads)

From the article: “Let’s be daring for a minute and consider an alternative theory: The internet does not hate women. The internet doesn’t hate anyone, because the internet, being an inanimate network, lacks the capacity to hold any opinion whatsoever. People hate women, and the internet allows them to do it faster, harder, and with impunity. It’s developed into a form of relaxation after a hard day of being ground on the wheel of late-stage capitalism. Melvin Kranzberg’s statement that “technology is neither good nor bad, nor is it neutral” holds true here: The internet lets us be whoever we were before, more efficiently, with fewer consequences.”

This Harlem Renaissance star dressed in drag, sang dirty songs, and hit the town with three ladies on her arm (Timeline News, Medium)

EVENT: Cooking On A Bootstrap: Jack Monroe in Conversation (At the British Library)

PE is hell: How to actually get kids enjoying physical activity (Another Angry Woman)

Housing benefit to be restored for 18- to 21-year-olds after fears young people will be made homeless (Rob Merrick, Independent)

Email Sign-Offs Employers Will Fire You For, Especially If You Happen to Be a Woman (VALERIE NIES, McSweeneys) [Satire]

Paris Lees: “Visibility Alone Isn’t Enough” (Vogue)
On Transgender Day of Visibility (March 31st), writer and campaigner Paris Lees explains why, despite society having woken up to trans people, she – and many others – still don’t feel safe.

From the article: “As I watched the first two episodes of the “Roseanne” reboot, I thought again about accountability. I laughed, yes, and enjoyed seeing the Conner family back on my screen. My first reaction was that the show was excellent. But I could not set aside what I know of Roseanne Barr and how toxic and dangerous her current public persona is. I could not overlook how the Conner family came together to support Mark as he was bullied at school for his gender presentation, after voting for a president who actively works against the transgender community. They voted for a president who doesn’t think the black life of their granddaughter matters. They act as if love can protect the most vulnerable members of their family from the repercussions of their political choices. It cannot.”

From the article: “The Famous Women Dinner Service is a 50-piece ceramic dish set featuring portraits of famous women from history, completed between 1932 and 1934. The subjects range from Hollywood star Greta Garbo to the Queen of Sheba to Marian Bergeron, who in 1933 became the youngest-ever Miss America at age 15.
“It’s a major proto-feminist work,” Matthew Travers, a director at London’s Piano Nobile gallery, told artnet News. “All of the women they depicted did something interesting and powerful, and often were quite scandalous—the Bloomsburys might have said ‘liberated’—in the way they lived their private lives, and often did not conform to the patriarchies they were living in.”

Trans visibility is greater than ever – but that’s a double-edged sword (Shon Faye, The Guardian)

The image is used under a creative commons license with thanks to Louise on Flickr. It is a photograph of a bird’s nest with speckled eggs and a row of delicate pink flowers resting on the side.