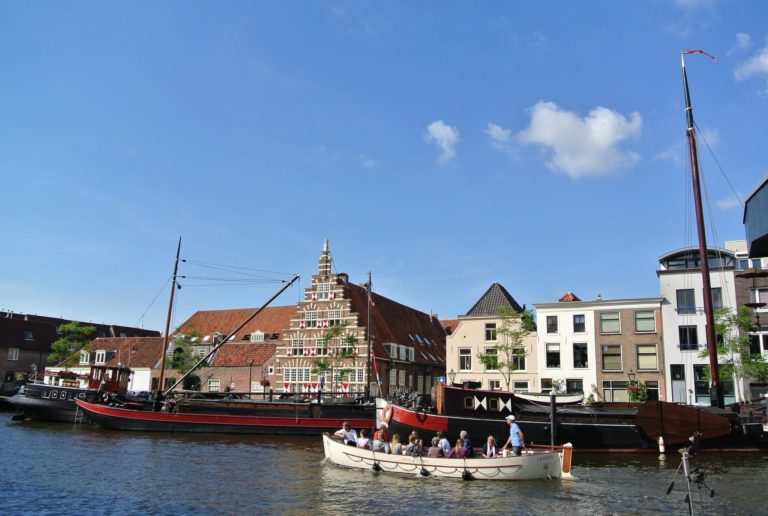 It’s a bumper round-up this week due to staff holiday where we share (what we see as) the most interesting and important articles from the previous fortnight. We’d love to hear your thoughts on any of the issues covered in the articles we’ve picked.

From the article: ‘“Women have children so aren’t in the highest paid jobs.” There are many responses to this, if you can keep yourself calm enough. The easiest is that men also have children.’

From the article: “There is a lower beauty threshold for people like me. When my Asian friends tell me they don’t find Asians attractive, I am angry, but I also understand. I have hated my appearance for nearly all my life, and this hatred has defined attractiveness as always white and never Asian. Because it was my appearance that marked me as different, a body that never belonged in this country, a target for middle-aged white men.”

What About “The Breakfast Club”? Revisiting the movies of my youth in the age of #MeToo (Molly Ringwald, The New Yorker)

How Feminists in China Are Using Emoji to Avoid Censorship (Margaret Andersen, Wired)

From the article: “In the wake of #BlackGirlMagic’s rise and the hunger for narratives penned by black women and women of color, the work of icons like Lorde, Maya Angelou, and Toni Morrison feels more accessible and abundant than ever. Yet the key word here is “feels.” It is so easy to find a plethora of popular quotes or sepia-toned photographs of your favorite author standing at a podium or seated at their desk with their fists resting beneath their chin, looking every bit the literary revolutionary you aspire to be. You can buy vintage copies of their books and drink from mugs emblazoned with their portraits.

“But how much of their personal truth is being fully represented in these quotes, in these photos? In our enthusiasm to uplift the women mainstream canon has historically overlooked, we flatten the topography of their lives. Their sharp edges are dulled in order to be palatable to the masses, and we celebrate what works — for us.”

Winnie Mandela was a hero. If she’d been white, there would be no debate (Afua Hirsch, Guardian)

From the article: “Our ambivalence about apartheid is the elephant in the room. As a nation, one of our techniques for glossing over this uncomfortable fact has been overly beatifying Nelson Mandela, whose posthumous glory has always struck me as coming at the cost of forgetting the others. Who now remembers the names of Robert Sobukwe – the profound pan-Africanist whose medical treatment for fatal lung cancer was obstructed by the apartheid government, or Elias Motsoaledi, convicted at Rivonia alongside Mandela and not released from Robben Island until 26 years later.”

“We consider Nelson Mandela to be safe because of his message of forgiveness, because of truth and reconciliation, because he accepted the Nobel peace prize with apartheid-regime president FW de Klerk – decisions to which Madikizela-Mandela was fundamentally opposed. She was a radical until the end. Each rejection of that radicalism is an endorsement of the tyranny she fought against.”

From the article: “After Mark attempts to go to the first day of school in a skirt and a blouse, the character Roseanne asks him if he feels like a boy or a girl, and accepts him when he says he identifies as a boy. That’s nice, as far as it goes. But it doesn’t go very far. In real life, if someone like Mark were to express a female gender identity, support from Barr and her followers would evaporate instantly.”

From the article: “My sense from being a part of the community is that clip producers who create and sell their own content and who use Google Drive in the process; escorts who advertise erotic services on Craigslist, Backpage, and RentBoy; and sex workers of all sorts who use Twitter and Reddit as a platform to discuss safety measures and build community with other sex workers and fans are, by and large, independently managing their own careers, making their own decisions, and, therefore, not trafficked. In fact, escorts describe sites like Backpage as having made their jobs safer by enabling them to solicit clients from the safety of their own homes rather than out in the streets. One result of FOSTA/SESTA is that independent escorts and trafficking victims alike will be pushed back into the streets to find clients. That is to say, those being affected by these bills are not the ones who the bill is ostensibly aiming to protect. Moreover, the bills do not come with any funding to help actual victims of sex trafficking (which, for the record, sex workers are probably most committed to and have the greatest stake in fighting).”

On (not) watching gendered violence on stage (Exeunt Magazine)

CN: One instance of disablist language

What’s the ​best way to get written out of history? Be a middle-aged woman (The Guardian)

The Simpsons’ Apu Response Is What Happens When You’re on the Air for Too Long (Jen Chaney, Vulture)

From the article: “Many parents in America have found themselves in the position Marge does in this episode: excited to share some once-beloved book, film, or TV show, only to discover that it looks very dodgy in the light of 2018. At first I was delighted to see The Simpsons offer a take on this, but as written by Jeff Westbrook, ‘No Good Read Goes Unpunished’ — a title that has a defensive air about it from the get-go — just brings up a bunch of stuff and expects to win points for doing so without actually truly reckoning with any of it.”

7 Sex Workers on What It Means to Lose Backpage (Melissa Gira Grant, The Cut)

From the article: “Sex workers have used the internet over the last decade to carve out some independence, safety, and community in their work. For many, advertising online is a form of harm reduction — a way to choose how to work and whom to work with. To lose online ads means different things to different sex workers: For some, it means losing the equivalent of a paycheck, and for others, it will lead to losing control over their jobs, if not losing their jobs altogether.”

The feature image is by Ben Bender and is used under a Creative Commons licence. It is of a section of riverfront in the town of Leiden in the Netherlands on a very sunny day. An older warehouse building is in the centre of the frontage and a number of boats are out on the water.