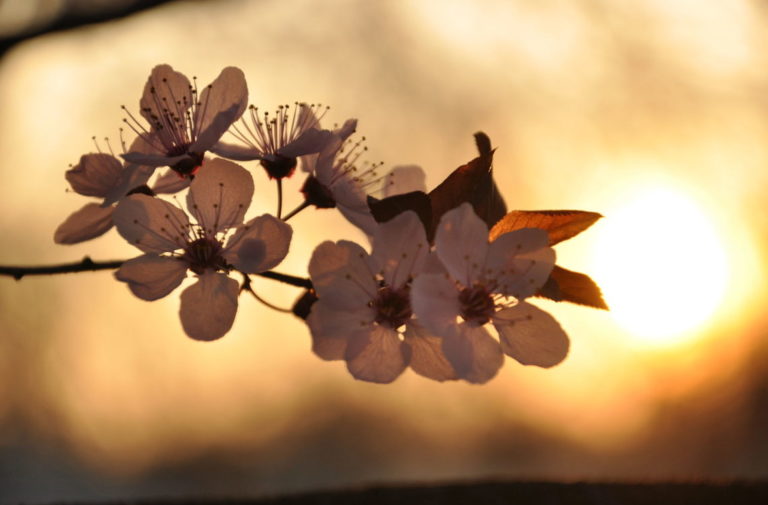 From the article: “Morrissey saved my life with his music, but you have got to be fucking joking if you think that means I am going to sit around and not say anything about his outrageous statements laced with the language of the far-right. People who perpetuate racism by using hateful language need to be held accountable, not celebrated. Morrissey’s dedication to saving animals does not give him a free pass when it comes to the promotion of For Britain. His cultural legacy does not make space for him to perpetuate dangerous ideas without serious and determined critique.”

Are CGI models taking jobs away from real people of colour? (Dazed)

Ask Bodyposipanda: My ED Made My Sex Drive Disappear — Will It Ever Come Back? (The UnEdit)

From the article: “Of course it’s damn near impossible to view yourself as a sexual being when you’ve been so trapped in self-destruction. In order to feel your own sexuality you have to feel connected to your body, and you’ve just spent a long time trying to wipe your body out of existence pound by pound, punishing yourself, and denying yourself the most basic of bodily pleasures: nourishment. So how do you heal from that? I think you start by getting back in touch with your own body and re-acquainting yourself with the sensations of living.”

“Not technically beautiful, she has an engaging laugh”: 35 years of being described by men (Tracey Thorn writing in the New Statesman)

As a trans woman of colour, my words are met with silence (Miss Blanks, Guardian)

From the article: “When we talk about #MeToo, we must always remember to honour the true origins of the campaign. Like many other social justice movements, it rose from the struggles of black women and was co-opted by white women.”

I Don’t Get Weighed at the Doctor’s Office—and You Don’t Have to, Either (Melissa A. Fabello, Self)

From the article: “There is undue respect for thin bodies in our culture, so the scale isn’t forced on me. My body, at first glance, isn’t inherently seen as a problem to be solved. But for people of size, requesting not to be weighed will likely be met with far more derision and suspicion.”

The image is used under a creative commons license and attributed to Siddharth Mallya (Own work, CC BY-SA 3.0, https://commons.wikimedia.org/w/index.php?curid=22440687). It shows a branch of cherry blossom against a setting sun.