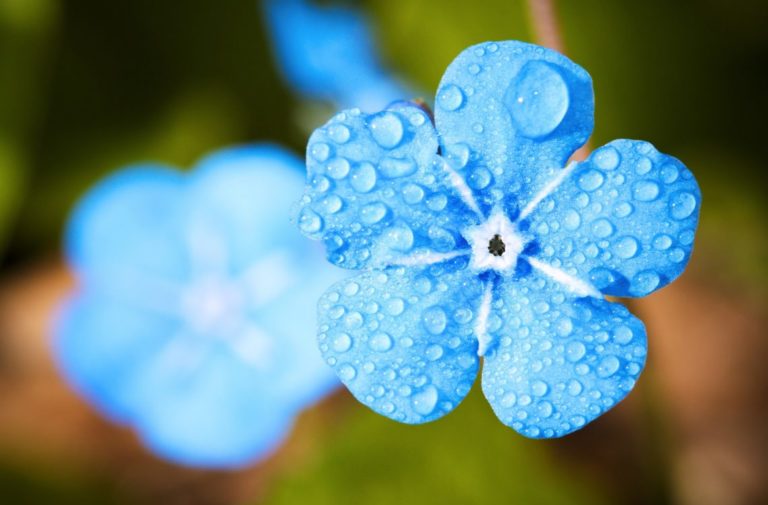 It’s time for (a slightly late!) weekly round-up where we share (what we see as) the most interesting and important articles from the previous seven days. We’d love to hear your thoughts on any of the issues covered in the articles we’ve picked.

Where are all the queer women on TV in 2018? (Sophie Jackson, Dazed)

From the article: “This is why queer people – queer women in particular – need their own shows. When queer characters only exist in the context of straight television, the reality of queer lives is often erased in the narrative. They follow a stringent formula: dating, engaged, married, babies. All their friends are straight. When queer characters aren’t protagonists, they’re often put on a heteronormative conveyer belt so as not to disrupt the status quo of the straight show they exist in.”

Sophie was previously an editor for The F-Word and has contributed to the site in the past. You can read more from her HERE.

What Fullness Is (Roxanne Gay on Medium)

From the article: “I had to face the extent of my unhappiness and how much of that unhappiness was connected to my body. I had to accept that I could change my fat body faster than this culture will change how it views, treats, and accommodates fat bodies. And I had to do so while recognizing that losing weight wasn’t actually going to make me happier — which may have been the bitterest part of all.”

“Stop ‘tat-calling’ women – our tattoos aren’t for you” (Stylist)

I became incontinent at the age of 30 (The Pool)

For the ‘But-But-But What About Harvey Weinstein?!’ Brigade When Bill Cosby Being Found Guilty Is Too Much (Kirsten West Savali, The Root)

The truth about trans wars (Neil Mackay, The Herald)

The Finkbeiner Test: A Tool For Writing About Women In Their Professions (Christie Aschwanden, The Last Word on Nothing)

Has Mumsnet become a hub of online transphobia? (Huck Magazine)

From the article: “The anti-trans community on Mumsnet is something of an open secret. It has been present for years, and it appears that there has, for a while, been a lax approach to tackling this particular form of hate speech.”

The image is used under a creative commons license and was found on Pixabay. It is a photograph of a blue flower covered in rain droplets.