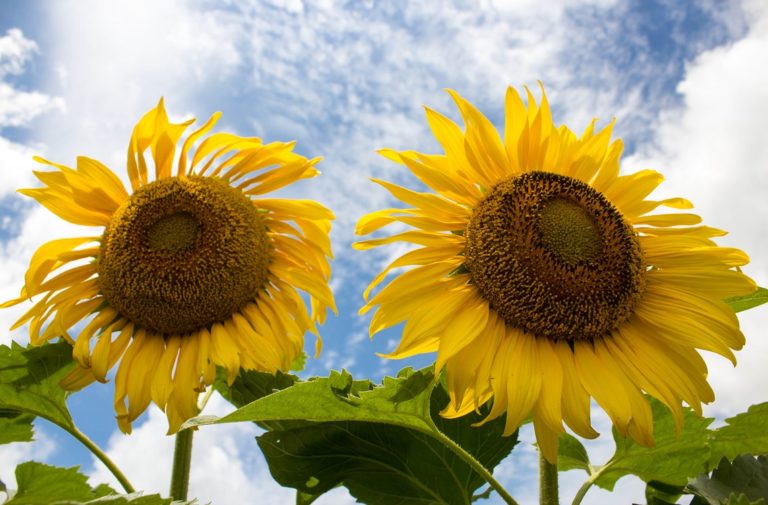 Edinburgh Comedy Awards ‘have a racial bias’ (Chortle)
You can listen to the podcast the above article is based on HERE.

From the article: “The cult of individual genius is both seductive (much easier to see talent as a sudden gift from the heavens then to confront the spectre of your own underused potential) and dangerous. How much do we really know about the people we decide to valorise, and who they trod on to succeed? I love history, and don’t want to retreat into some kind of soviet collectivist aesthetic, quite, but I’m more inspired by groups of people working together than single titans – not least the groups of people who are felling statues commemorating colonialists like Cecil Rhodes. I find Manchester People’s History Museum impossibly moving, and am just faintly depressed by the National Portrait Gallery’s parade of identikit royals. Theatre’s history is often told through names, but what if we celebrated whole teams, not figureheads? Processes, not products? Whole ensembles, not stars? And most of all, what if collaborative decision-making was seen as the arts industry default, rather than the ideal of a single charismatic leader?”

Why I don’t blog anymore (Fat Heffalump)
From the article: “I gave a decade of my life to this, and people still show up on my social media demanding I perform for them, that I provide them a free service, that I step in front of them and square up to the bullies and get the black eye instead of them.
“Fuck that.”

Women of Colour Have Been Warning Us About MRAs for Years. It’s Time to (Finally) Listen (Sandy Hudson, Flare)

From the article: “Killings perpetrated by incels are intended as acts of revenge against the women who refuse to consider them as sexual or romantic partners. This is their signature feature, and it is generally taken as the expression of an extreme and deluded belief system. But many acts of violence committed by non-incel men have a similar rationale. The man who kills his wife or girlfriend because she has left him, or is planning to leave him, has the same grievance against her that the incel has against ‘Stacys’. He cannot tolerate being rejected: it is a slight that must be avenged. Men who stalk women–often women who either rejected or left them–feel the same. These are different expressions of the same impulse, rooted in what has been labelled ‘aggrieved male entitlement’.”

“Before #​M​eT​oo, hardly any sexual assault stories were being covered. New York Magazine and Robin Roberts on Good Morning America took a huge risk in sharing a male sexual assault story from a black, gay male in the entertainment industry from a celebrity sports family. There​ were a lot of publications and media outlets who outright refused to cover my story because it was ‘too much’ for their audience.”

From the article: “Crellin told Press Gazette: “I thought, considering the housing crisis in London, considering that a lot of newsrooms are currently struggling with how to understand communities perhaps that are not in the media already and understand things that have happened recently, like Brexit, [there was] this need for a certain type of diversity that hadn’t really been called out – the invisible diversity of economic background as opposed to gender or race or disability.”

The image is used under a creative commons license with thanks to Rita on Flickr. It shows two sunflowers against a blue sky which is slightly overcast with white clouds.