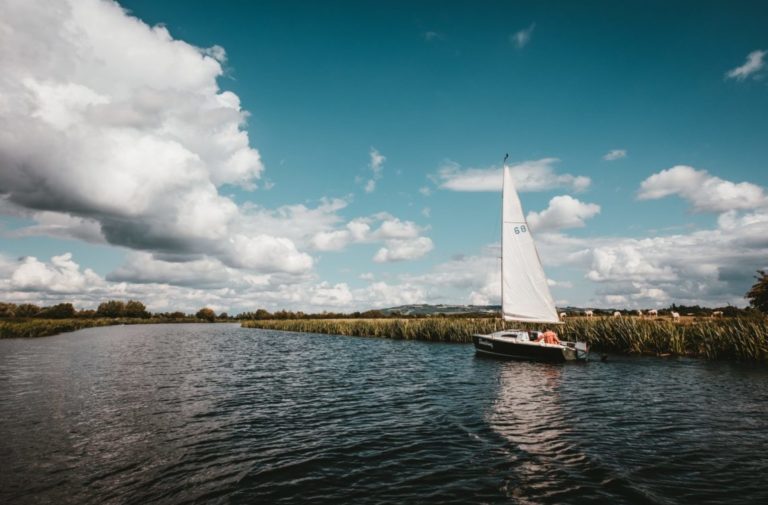 It’s a bumper round-up this week where we share (what we see as) the most interesting and important articles from the previous fortnight. We’d love to hear your thoughts on any of the issues covered in the articles we’ve picked.

Rita Ora’s “Girls” may be problematic, but it’s no excuse for biphobia (Medium)

From the article: “Whilst straight people’s experimentation can absolutely be harmful to the LGBT+ community, placing limits on what’s acceptable behaviour for bisexual people is not the answer.”

Criminalising my job as a sex worker threatens my livelihood and safety (Gala Vanting, Guardian)

Discrimination against fat people is so endemic, most of us don’t even realise it’s happening (Angela Meadows, The Conversation)

Meeting the diverse groups coming together for abortion rights in Ireland (Brian O’Flynn, Dazed and Confused)

Woman With Prosthetic Leg Couldn’t Find Any Maternity Photos Featuring Disabilities, So She Made Her Own (Huffington Post)

From the article: “Social media erupted in September last year when a billboard next to the N1 in Johannesburg was erected with the tagline: ‘Who says girls don’t want to be on top?’ In smaller letters underneath it reads: ‘Complete your matric, study hard and graduate!’

“While the DoH rejected claims that the message contained sexual innuendo and therefore failed to address the context of violence and lack of support in which girls are expected to ‘study hard and graduate’, many on social media felt the message to be insulting.

“Sexual and Reproductive Justice Coalition founder Marion Stevens said this kind of messaging fails to address the circumstances in which young women remain vulnerable and makes no mention of the challenges affecting their ability to stay in school or protect themselves from HIV. It also perpetuates the status quo: expecting girls themselves to rise above their trying circumstances, be resilient, and somehow succeed.

“’With the black girl emoji attached to it and the sexual innuendo, it reinforces the harmful tropes of black women as hyper-sexualised, and places the burden on young black women to overcome obstacles that are out of their control. How can a young woman stay in school when she has to choose between buying food or paying school fees? Girls drop out because of a range of factors, such as food, security and transport’…”

How we made TLC’s Waterfalls (TLC interview with Jenny Stevens, Guardian)

Meet the millennial women teaching CEOs how to do business and the CEOs being mentored (Georgina Fuller, Metro)

The bank of England’s view of menopausal women is demeaning (Ros Altmann, The Guardian)

From the article: “As the video continues, Ms. Smith, who is 21 and goes by Sailor J on YouTube, layers on more and more makeup, all while dispensing mock wisdom for living in a patriarchal society.

“On concealer: ‘If it rubs off on anything, they’re going to know you’re a witch.’

“On eyebrows: ‘If they are off-kilter by a centimeter, everyone will know that you’re a lying wench.’

“On the overall effect: ‘If you don’t look like a white beauty blogger, it’s over for you.'”

The feature image is by Gordon Plant on Unsplash. It shows a small sailboat on a river underneath a blue sky with clouds.