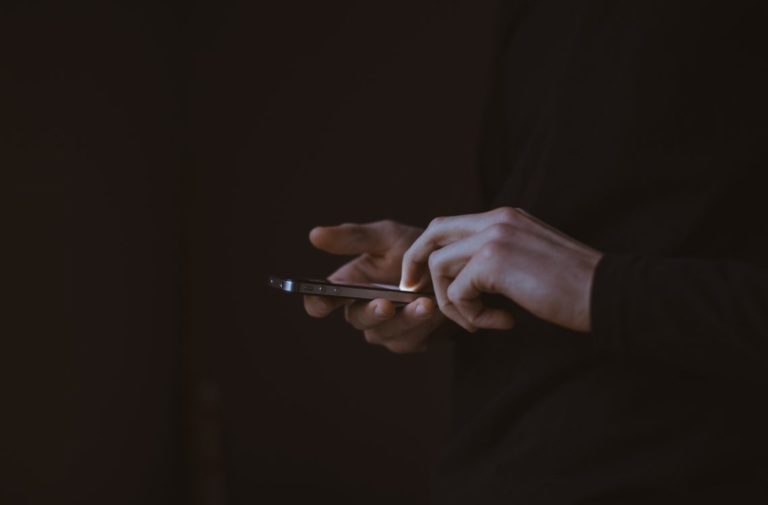 What being ghosted taught me about female friendship

Like the start of any great romance, we fell for each other quickly and intoxicatingly. She lived a few doors away from me in the sprawling suburbia where she had grown up and where I was the newbie, turfed across town by my parents for my first term at a brand new secondary school. We bonded over long weekend days spent at the scrubby recreation ground at the end of our road and a shared hatred of PE. Our relationship deepened over Girl Guide groups, our first time drunk together on smuggled Smirnoff Ice, our first heartbreaks.

Like the demise of any great romance the end was irrevocable. It began slowly; the jealousy when I went away to university and she stayed behind in our hometown, the gradually more tense phone calls and the brusque messages. And yet, like any hopeless romantic, I clung on, convinced that we were growing up but not apart. We had a decade-long friendship beneath our belts. It would take more than a few unreturned calls to break us.


Never have I been quite as hurt as I was by what I now consider the most significant break-up of my life. If the opposite of love is indifference then those silent months felt utterly loveless
Ghosting, the practice of terminating a usually romantic relationship via complete cut-off of communication, may now be a term that dominates dating column space and rolls off the tongue of any seasoned Tinder user, but five years ago the disappearance of my best friend was unfathomable. When occasionally cancelled plans became texts that went read but unanswered, I had no buzzword to quantify the sense of abandonment I felt. I called. I left voicemails. I never heard from her again.

In the intervening years since I lost my best friend I have been through many break-ups. I have been ghosted by men whom I have only known were still alive on account of their suddenly updated Bumble profile. I have been unceremoniously dumped in a student union bar, and had a fling tactfully wait for me to go on holiday before initiating a zero response plan to phase me from their life. Never have I been quite as hurt as I was by what I now consider the most significant break-up of my life. If the opposite of love is indifference then those silent months felt utterly loveless.

The terms of ending a sexual liaison are defined if not always adhered to. Whilst ghosting a Hinge conquest is little more than lightly frowned upon after a few dates, pressing mute on a romantic relationship of almost ten years, regardless of the circumstance, would be considered a cause for horror by most. Although large swathes of us may be guilty of the offence, ghosting is almost universally considered pretty poor dating etiquette. There is a protocol in place for being abandoned by a partner. What makes our friendships different?


It may be easy to dismiss someone who you have shared little more than saliva and a pitcher of mojito with, but being ghosted by a person who knows you better than you know yourself inevitably forces you to look inwards
Whilst a ghostly date may win a concerned check-in, and then perhaps a dignified last-ditch attempt at contact, a look back at the final messages sent to my former best friend reveal a wholly different story. “Hey, not really sure why you’re not messaging me back, is something wrong?” I asked, “If so, would like to know what/check you’re OK”. I followed up with “Hello?” and “I’d really like to hear from you”.

The earnest fear apparent in my messages has stuck with me throughout my twenties, bleeding into my love life and leaving me dreading abandonment in relationships. If someone you have grown up with can leave you without sound, without ceremony, then you can bet that the possible fuckboy who’s taken you on a few dates in the height of cuffing season and who sends you suspicious “WYD?” messages on WhatsApp at 2am can too.

I think of my former ally often. I wonder why she felt that ghosting was the best way out. I consider if we had become inescapably different, if I could have been a better friend, if maturity would have led to a more mutual and respectful close to our association. It may be easy to dismiss someone who you have shared little more than saliva and a pitcher of mojito with, but being ghosted by a person who knows you better than you know yourself inevitably forces you to look inwards.

In the intervening years between those sorry final messages and now, I have formed some of the most beautiful and affirming friendships imaginable. I have welcomed women into my life who inspire me, who make me a better person, and who have listened to me sob years later about the lost friendship of my teenage years. These have been the most significant relationships of my twenties, beyond the boyfriends and heady but disastrous affairs that my friends and I stay up late at night laughing about over too many gin and tonics. The thought of severing my association with these women pains me in a way that the break-ups they have comforted me through never could.

If ghosting is poor form towards the sexual partners who come in and out of our lives, if we are able to treat those often transient suitors with decorum and respect, then surely we owe the women who stick steadfast by our side the same courtesy. I was once told that we should all put more friendship in our romances and more romance in our friendships. The end of my greatest romance has only taught me that this is true.

Copyright-free photo by Gilles Lambert on Unsplash. The image shows a set of hands using a phone in darkness.