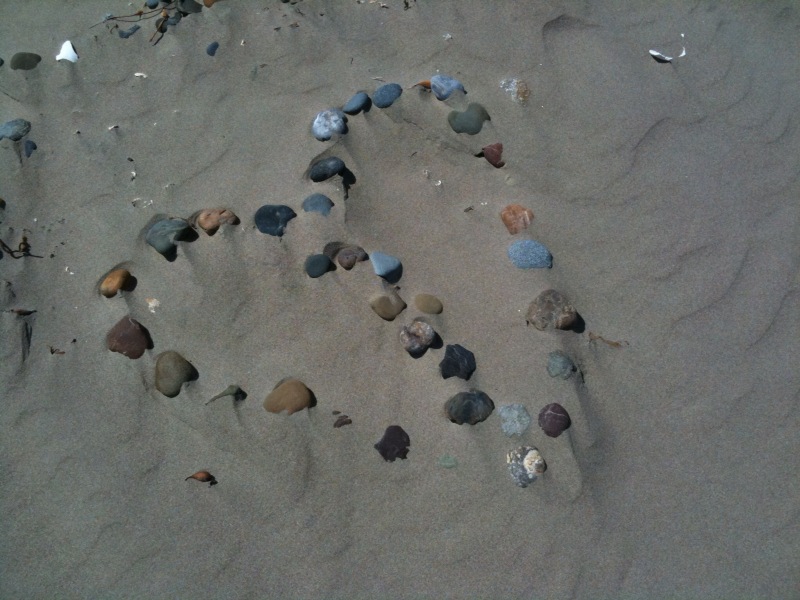 It’s a bumper round-up this week where we share (what we see as) the most interesting and important articles from the previous fortnight, including everything from Love Island to veganism! We’d love to hear your thoughts on any of the issues covered in the articles we’ve picked.

If you notice that we’ve missed out any important articles from the couple of weeks, feel free to let us know.

From the article: “This is not about algorithms, but about the behaviour of journalists, especially male journalists, and structural inequalities in the journalistic profession.”

The age of patriarchy: how an unfashionable idea became a rallying cry for feminism today (The Guardian)

I Detransitioned. But Not Because I Wasn’t Trans (The Atlantic)

From the article: “Even for those who are unfamiliar with immigration law, it’s not difficult to see from the outset how people of colour and people without means will inevitably suffer in this environment. A landlord without a racist bone in his body will fear the consequences of getting something wrong and so will choose to play it safe, renting only to white tenants with Anglo-Saxon names and local accents. Conversely, a nurse who doesn’t have the time between a burst appendix and a compound fracture to check everybody’s paperwork will potentially end up singling out those who look or sound ‘like immigrants’.”

Power tools for a revolution: the Woman with a Movie Camera Summit 2018 (Anna Coatman, Sight and Sound)

Single black female: Love Island and the problem with race and dating (The Guardian)

The next time you think about doing a bit of working class tourism and dressing up in ‘poorface’, read this (The Independent)

#DECOLONISINGCONTRACEPTION: How Reproductive Medicine Has Been Used to Oppress People of Colour (gal-dem)

‘This is huge’: black liberationist speaks out after her 40 years in prison (Ed Pilkington, The Guardian)

Standfirst: Debbie Sims Africa, the first freed member of a radical Philadelphia group many say were unjustly imprisoned, talks about reuniting with her son and defends the Move members still locked up: ‘We are peaceful people’.

From the article: “She has now received the money she was owed and has said she will donate the full amount to the Fawcett Society to set up a fund for women who need legal advice on equal pay claims. Gracie said: ‘I am glad to have been able to resolve this with the director-general – it shows that we can make progress. I’m also pleased that my work as China editor has now been properly recognised by the BBC and relieved that this difficult period is over. For me, this was always about the principle, rather than the money. I’m delighted to donate all the backdated pay from the BBC to help women striving for equality at work.’ In a tweet, she also thanked everyone who had supported her ‘on this long hard road’.”

I’m An Asexual Sex Worker — And It’s Not As Complex As It Seems (Kitty Stryker, Good)

17 real-life would-you-rathers I, a woman, have had to ask myself (Isabella Giovannini, McSweeneys)

From the article: “The routine comparisons of animal abuse to the enslavement of Black people shows exactly how little value white members of the vegan community, generally considered a liberal breed, place on Black life. This racism, so casually delivered, is designed to add shock value – to trigger a dietary epiphany. In reality, the only message these campaign materials send to Black people is this: veganism isn’t for you. A quick search of ‘vegan’ images reveals rows of white people gagged, chained, and shackled in order to make a statement.”

The image is used under a creative commons license with thanks to Mike on Flickr. It is a photograph of a heart shape fashioned from pebbles on a sandy beach.