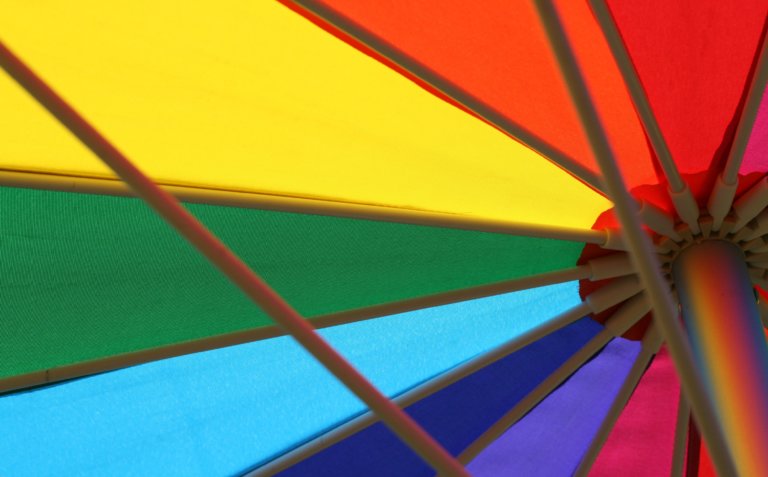 From the article: “I often say you cannot “slay your way” out of systemic racism. You simply can’t will yourself out of oppression. But the words of these women, who have achieved so much when facing the very same hurdles, is priceless. We hope they’ll validate many experiences, through their practical advice, words of encouragement or just the simple realisation that these things aren’t imagined or a ‘chip on a shoulder’.”

In Defence of Megan Barton-Hanson (Vice)

We’re Calling On Labour To Back Full Decriminalisation Of Sex Work (Margaret Corvid, Alex Feis-Bryce and Aisling Gallagher, Labour List)
[On the parliamentary debate on ‘Tackling the Demand for Commercial Sexual Exploitation’ on 4 July]

From the article: “In any industry it is self-evident that workers should be the ones to determine how best to improve their working conditions. In every other industry besides sex work, we accept that a job is not something we do for enjoyment, it is something we do in order to survive. The case remains the same for sex workers. Most sex workers are women, often mothers, who do the work because of the results of brutal cuts to frontline services and social welfare systems as well as the upsurge in precarious zero-hours contracts. One does not have to find sex work appealing or tasteful to understand that sex workers are trying to make a living like anyone else in the context of the Conservative austerity agenda. If people wish to reduce demand for sex work, or to protect sex workers, the answer is the same as it is for every other type of worker in the UK and across the world: it is to end austerity, to provide real security for precarious workers, to welcome and respect migrants, to strengthen workers’ rights across the board.”

From the article: “As a cis lesbian I also want to condemn in the strongest terms the actions of the people yesterday who claim to represent me. These people have deserted the fight for LGBT equality, they have no place at Pride. I applaud the cis lesbians and all those who have also spoken of their disgust at yesterday’s action. Please continue to come out for trans equality. Be an active, fierce ally. Show up and we will win this fight. Together we are stronger.”

[On the casting of Scarlett Johansson to play trans man “Tex” Gill in Rub & Tug.]
NB: You can turn on captions for this video via the menu in the top right hand corner and then selecting ‘Captions’ (third item down).

Feminists against borders in the NHS (Feminist Fightback)
From the article: “On Sunday 1st July, Feminist Fightback joined the Patients Not Passports bloc as part of the NHS 70th birthday march. With comrades from Docs not Cops and The Hackney Migrant Centre, we wanted to draw attention to the fact that as well as being under threat from privatisation, the spirit of a national health service free at the point of need is being attacked by the enactment of brutal policies which see migrants charged unaffordable amounts of money to access basic healthcare. This includes prohibitive charges for access to abortion and pregnancy services.”

Women of the NHS explain why it’s one of the best organisations in the world (Sarah Biddlecombe, Stylist)

From the article: “Just as women have fought to challenge misogyny, trans people are seeking our place in society. And just as disabled people fought to move from a medical model to a social model, so transgender people are now.”

The image is used under a creative commons license with thanks to James Hill on Flickr. It shows the underside of what appears to be a rainbow-coloured umbrella.