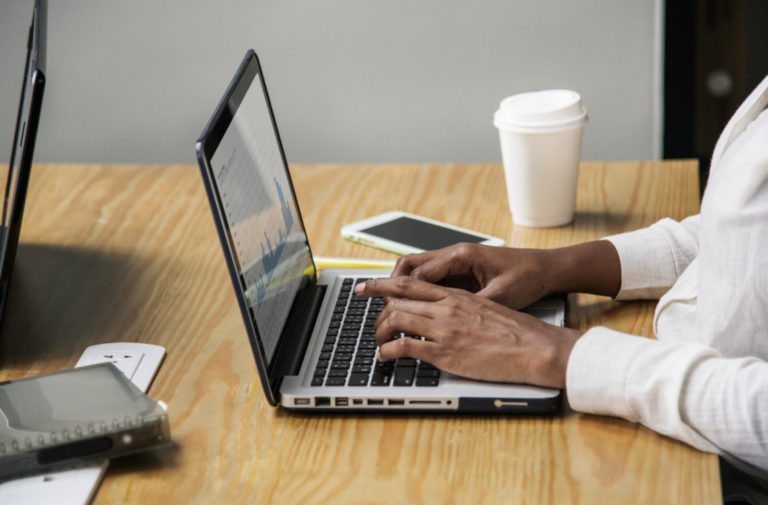 Woman working on a laptop

Are you a feminist who believes in the power of good media and excellent communications to make change? Does the idea of working with women across the UK to share their views and stories excite you? The F-Word is seeking two new volunteers: a guest post editor and a social media editor.

Co-editing with Nicholl Hardwick, you’ll have a key role in shaping one of the busiest sections of the site while contributing to developing The F-Word as an inclusive feminist resource.

The F-Word’s social media editor has an important role to play promoting the site’s content to new and existing audiences.

We invite applications from self-identified women/genderqueer people/non-binary people/ those who do not define as male.

Founded in 2001, The F-Word is an online magazine with a rich heritage of discussing key issues and ideas that impact, and are impacted by, contemporary feminisms from the UK and elsewhere. The site has developed alongside various conversations and societal shifts in the last 17 years, and seeks to welcome and share perspectives and experiences from a diverse range of women and non-binary people. This could include older women, disabled women, working class women, sex workers, women of minority ethnicities (including Black, Asian, migrant or refugee women and women of dual or multiple ethnic heritage), trans* women, lesbian, gay, bisexual or queer women, and/or socialist feminists.

This is not intended to be an exhaustive list – please don’t be put off from emailing us if you’re interested but don’t identify with the perspectives above, particularly if you feel your perspective is currently under-represented in the feminist blogosphere.

Please note that The F-Word is run entirely online by unpaid volunteers. We are aware of current discussions around the politics and ethics of expecting people to work for free, but can unfortunately only offer permanent volunteer roles. The fact nobody involved in the site is paid for their work here means there is no hierarchy or differentiation between paid and unpaid positions.

To apply for either of the roles: please email us ([email protected]) with a brief message setting out a) which role you are interested in and why, b) how you would develop this area of the The F-Word’s work and c) any prior relevant experience.

The deadline for applications is 10:00am on Monday 24 September.

We’ll be recruiting for more roles in the coming months, so please keep an eye on our website and social media.

The image is used under a Creative Commons licence. It shows someone’s hands typing on a laptop keyboard.