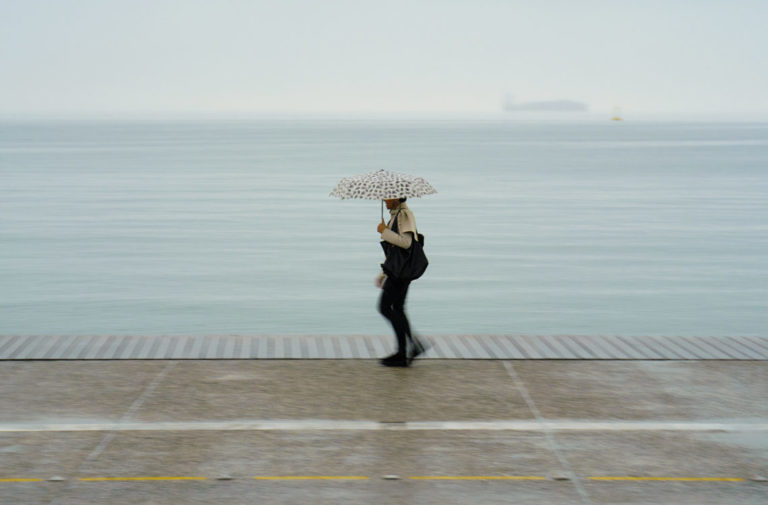 From the article: “The artifice of acceptable Western femininity must always be hidden. It must be impeccable, but with no paper trail. Megan Barton-Hanson forgot the last part, and has been picked apart online as punishment. The message of patriarchy is clear: look good, or be criticised. But if you’re seen trying to look good or – god forbid – enjoying it, you’ll get savaged for that, too.”

What It’s Like Growing Up With the Belief that Tampons Take Virginity (Leila Ettachfini, Broadly)

From the article: “ […]I thought I was the only one navigating two cultures’ very different approaches to tampons. Later, I learned that the notion that tampons take virginity exists in numerous cultures throughout the world, and that plenty of other girls continue to go through the same thing I did.”

49 British Women Were Killed By Men They Previously Reported To The Police (Sirin Kale, Broadly)

From the article: “Exclusive data obtained by Broadly under British Freedom of Information laws reveal the shocking failures of police forces across the UK to protect victims of stalking and domestic abuse. Our data reveals that 49 women were killed in the three years between 2015 and 2017 despite reporting their killers to police for threatening behavior prior to their deaths.”

From the article: “GAZETTE: You are a mother of two. In 10 years you have produced three novels and two short-story collections. Can you talk about your process and how you manage work and family?

GROFF: I understand that this is a question of vital importance to many people, particularly to other mothers who are artists trying to get their work done, and know that I feel for everyone in the struggle. But until I see a male writer asked this question, I’m going to respectfully decline to answer it.​”

To the writers of ”Insatiable”, from a fat high schooler who stayed fat (Your Fat Friend)

What Happened When I Tried Talking to Twitter Abusers (The Everywhereist)

From the article: “We now are so disinclined to feed ‘trolls’ (a term that I reject in this instance – these are abusers, pure and simple, not trolls) that we’ve created a strange system where we don’t even acknowledge the pain of their victims, or, if we are the victims, where we fail to acknowledge the pain that they have caused us. But the root of the argument holds true: online abusers feed off attention and the knowledge that they’ve caused their victims pain.”

The image is used under a creative commons license with thanks to NelaKal on Flickr. It shows a person walking with an umbrella on what appears to be a seaside promenade.