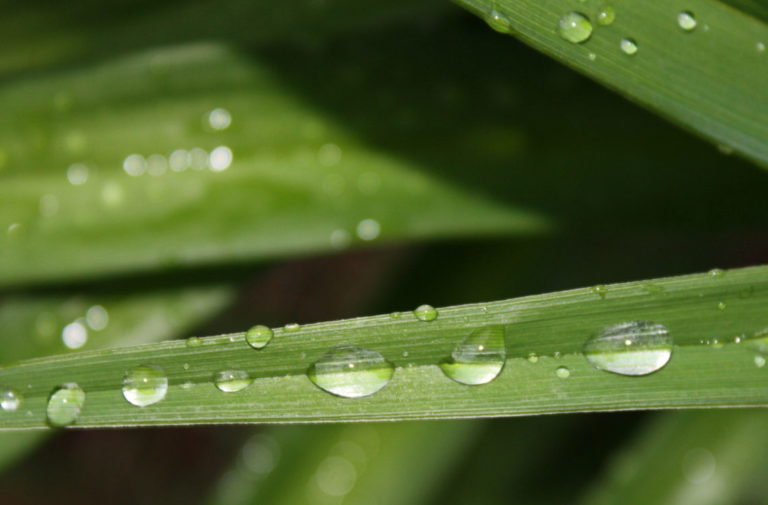 From the article: “It’s not just the colour. I embrace my body when I’m on holiday, as opposed to hiding it. Instead of my trusty denim jacket and midi length skirts, I wear sleeveless dresses with no regard for how much my arms jiggle or how much of my legs are on show, and I’m OK with it. Holiday me is essentially, an entirely different person. But why?

Maybe it’s because I’m lazy in my everyday dressing, or because I prefer to be inconspicuous in an industry where I’m already the anomaly. Or maybe it’s just because I live in fear of chafed thighs. But the more I thought about my split wardrobe personality, the more I thought: wouldn’t it be nice to wear both sides to the office?”

From the article: “The way we talk about friendship paints an ugly picture of the new notion of relating—one that seeks maximum return on minimal investment, and outlines an exit strategy anytime a friend doesn’t fulfill our fantasies. These posts reveal more about the toxicity of our society than the negative people they’re describing. It’s friendship as a capitalistic exchange, instead of relationships involving people who care about each other, hanging out, and helping each other through life’s ups and downs.”

I am a female writer and I am tired of being asked to talk about my emotions (Alexandria Marzano-Lesnevich, The Pool)

From the article: “…These statements from the women closest to Donald Trump are deliberate decoys meant to soften the president’s image, conferring him humanity by association. Melania has occasionally used her platform in this way, but it has been Ivanka’s entire raison d’être in the Trump cinematic universe. Throughout Donald’s campaign and presidency, she has lent legitimacy to his most punishing policies through her tacit approval, tempering his misogyny with her hollow empowerment rhetoric and convincing journalists that she’s secretly working behind the scenes on behalf of common decency. By making public statements that gently criticize her father, and by leaking through anonymous sources that she disagrees with him, all while continuing to stand by him in every way that matters, Ivanka has helped clear the way for her father’s agenda by showing his conservative skeptics how to question but support their president, how to appear humane while never really turning on the man doing those inhumane things.”

The image is used under a creative commons license with thanks to Jackie on Flickr. It is a close-up photograph of of several blades of green grass with water droplets attached to them, as if a rain shower had just occurred.