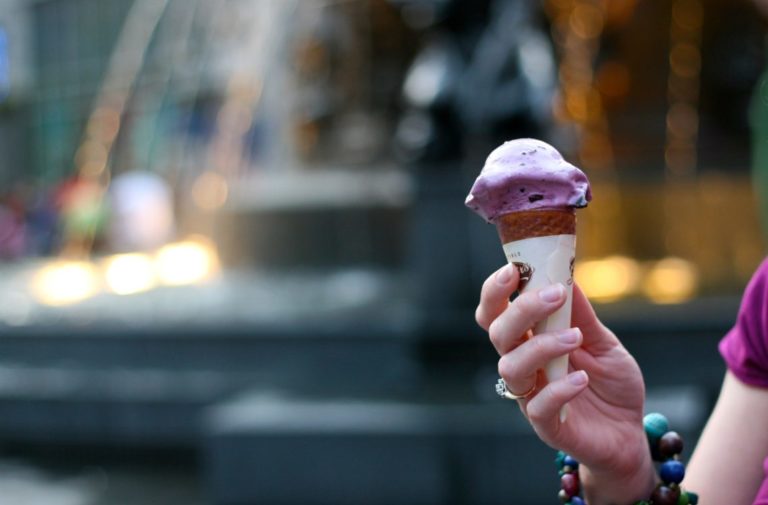 From the article: “Laverne is one of the most popular presenters on the digital-only station, drawing 1.06 million daily listeners, only slightly behind Keaveny’s audience of 1.07 million. The star, who currently earns between £230,000 – £239,999 per year, also presents Late Night Woman’s Hour on Radio 4 and anchors the BBC’s coverage of Glastonbury, as well as running The Pool – a lifestyle website aimed at women.”

Has social media become a scapegoat for a lack of mental-health care? (The Pool)

From the article: “As pointed out by Andrew Przybylski at the Oxford Internet Institute in an interview with New Scientist, blanket-blaming social media means we are distracted from discussing the effect of more pressing and difficult topics. The most obvious of these is the lack of accessible mental-health care – between 2016 and 2017, services providing specialist physical treatments received a 6% increase in funding, compared with just a 2.5% increase for mental healthcare. How many more girls will be hospitalised before those much-needed and already strained services are bolstered?”

Why is depression during pregnancy on the rise? (The Pool)

From the article: “And Yasmin was tormented by the idea that young mums ‘have to have it all’. ‘We have to still appear youthful and attractive, to maintain a social life but be maternal, to manage work, motherhood, housework, friends, romantic relationships …’ she says … There’s a constant feeling of not being good enough, or not doing quite enough despite stretching yourself so thin. It’s not always easy to get support, either. Amy points to PANDAS, but says that ‘the majority of the time I didn’t feel like I could find anyone who understood or could rationalise how I was feeling.'”

How Aretha Franklin paved the way for powerful feminism (Stylist)

Transgender patients to get prescriptions from specialist GP (BBC Wales)

From the article: “Madonna was a pioneer of welding her voice to her image, and in a culture consumed with critiquing how women look, and controlling how they use their bodies, she’s been on the front lines — a seductress and a battering ram. But as she’s continued to be a force while she deigns to grow older, she’s faced a new frontier of abuse. There has never been a pop star writing and performing at her level, and demanding a seat at the table, at her age. Why wouldn’t Madonna demand it?” (Caryn Ganz)

‘Mothers as makers of death’ (The Paris Review)

“No one had warned me that with a child comes death. Death slinks into your mind. It circles your growing body, and once your child has left it, death circles him too. It would be dangerous to turn your attentions away from your child—this is how the death presence makes you feel. The conversations I had with other new mothers stayed strictly within the bounds of the list: blankets, diapers, creams. Every conversation I had was the wrong conversation. No other mother congratulated me and then said: I’m overcome by the blackest of thoughts. You? This is why mothers don’t sleep, I thought to myself. This is why mothers don’t look away from their children. This is why, even with a broken heart, a mother will bring herself back to life.”

From the article: “Good greedy is a gelato cone as big as my head, held aloft in front of a tiled wall. Bad greedy is chain-eating three Magnums, thinking about the cool crack and slurp of the next one before I’ve even finished the last. Good greedy is to be a foodie, a cheerful bon vivant. Bad greedy is a binge eater. I am both, worst luck.”

The image is used under a creative commons license with thanks to Chiot’s Run on Flickr. It is a photograph of somebody holding an ice cream cone aloft. The background is out of focus but appears to be a street or road. Only the person’s arm is visible. They are wearing bracelets, a ring and a purple top. The ice cream in the cone is also purple.