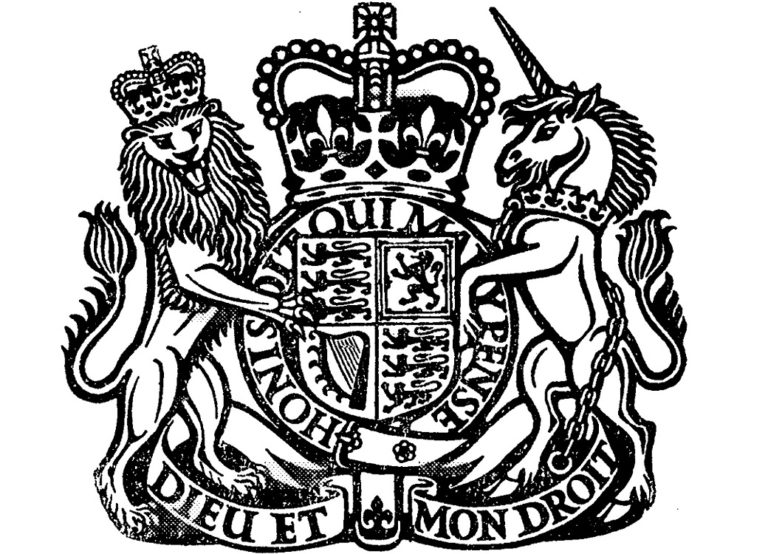 Reform of the Gender Recognition Act – make your voice heard

The government is currently seeking the public’s views on how best to reform the Gender Recognition Act 2004. They say:

This consultation does not consider the question of whether trans people exist, whether they have the right to legally change their gender, or whether it is right for a person of any age to identify with another gender, or with no gender. Trans and non-binary people are members of our society and should be treated with respect. Trans people already have the right to legally change their gender, and there is no suggestion of this right being removed. This consultation simply asks how best government might make the existing process under the Gender Recognition Act a better service for those trans and non-binary people who wish to use it.

Following this consultation, there is potential for England and Wales (Scotland and Northern Ireland won’t be affected by any changes) to make a big step forwards in trans equality. It’s important that people who are trans* or have a non-binary identity, and those who support them, contribute their views.

You can find all the information about the potential reforms and how to respond on the governement’s website here.

Stonewall have also produced a really useful resource which you can use instead of the government website.

The image is a black and white version of the royal coat of arms of the UK. It shows a lion and a unicorn either side of a shield topped by a crown. Underneath them are the words “Dieu et mon droit”. The image is in the public domain and was sourced from Wikimedia Commons.