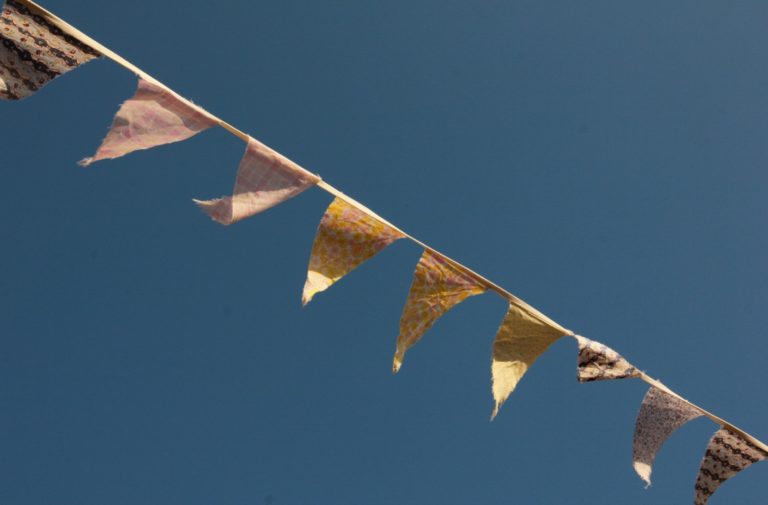 Due to the bank holiday, this week’s round-up is a ‘bumper round-up’ where we share links that have caught our eye over the past fortnight. There are plenty of interesting articles to keep you reading and engaged until next week. Enjoy!

From the article: “Often these procedures merely necessitate more digital manipulation. Lip injections, for instance, can create the appearance of a moustache-like shadow when the upper lip is so full it flips upward toward the nose, and this, in turn, has to be amended. That doesn’t mean that these procedures are going wrong – simply that trying to attain a retouched look creates a vicious cycle, as the artifice becomes ever more artificial.

An anonymously run Instagram account @CelebFace documents the modifications celebrities make to their own images by finding the original version and juxtaposing it with the retouched image the celeb has put on their own feed. @CelebFace has spotted that Victoria’s Secret models routinely take in their waists, enlarge their eyes, make their hair fuller and smooth thigh bulges – supposed flaws that most of us would never have noticed. The account called out supermodel Bella Hadid for refining an already heavily edited May 2018 cover of Japanese Vogue. When Hadid blocked the account, @CelebFace posted a retort: “Hi Bella! [mouth emoji]” it read. ‘You were chosen for the cover of Vogue (this is every girl’s dream), but you are using Photoshop again.'”

Autism isn’t to blame for bad behaviour (The Nib, via Medium)

Instead of judging women who want a C-section, why not listen? (Rebecca Schiller, Guardian)

Abortion pill can be taken at home in England, under new plan (BBC News)

Ray BLK: “Getting into music seemed far-fetched because of my skin colour” (Stylist)

The Big Bang Theory is ending – our long nightmare is finally over (Stuart Heritage, Guardian)

From the article: “It has always been markedly less smart than it thought it was; the TV version of someone wearing a ‘GEEK’ T-shirt because they liked a Facebook post about the moon once. Plus, it was packed to the gills with empty ‘hot girl’ characters, which often made it feel tawdry and regressive.”

From the article: “In my dissertation, I interviewed 20 sex workers who were either students or faculty at an accredited university in the U.S. or U.K. Every single one experienced unwanted sexual attention in intellectual spaces—classrooms, offices, conferences, etc.—because of the lingering perception that sex workers are perpetually available. I also included my own experiences in academia as a once current, now former sex worker. I have been sexually harassed, sexually assaulted, and propositioned by no less than nine cis men in academic positions of power.”

From the article: “Women our age are kind of invisible in the public sphere and in a lot of ways are told to retire and go crawl under a rock,” Kaufman says, “so it’s interesting to be out in public and getting this opportunity we didn’t get 50 years ago.”

What would cities look like if they were designed by mothers? (Christine Murray, The Guardian)
From the article: ‘Architects are overwhelmingly male and pale, young and privileged, and there are legitimate concerns about them designing our cities in their image. Fewer than one in every 10 architects is black, Asian or minority-ethnic, and less than a third of UK qualified architects are women. And the numbers are not improving.’

From the article: “Blue Stockings and Nell Gwynn writer Jessica Swale said: ‘As a female playwright, the wider problem is that, culturally, we sit in a male paradigm where plays by and about women are seen as ‘female plays’ or ‘feminist plays’. That is so reductive, and I have found that frustrating in my own career. There’s a much greater awareness of gender parity, but I don’t think that has manifested itself yet in actual change.'”

Severe PMS has stopped me from living my life to the full (Robyn Harris, Metro)

Islamophobia informed my mother’s silence on domestic abuse – and mine (The Establishment, via Medium)

From the article: “If an individual wants to present as a different gender to the one they were assigned at birth, they do not need to go through the self-declaration process to do so. In many of the instances about which there are concerns – for example, women-only spaces being abused – self-declaration will make no difference. Women are not asked to prove their gender when they access refuges or other domestic violence support services, and trans women are already able to access these spaces without any documentation whatsoever.”

From the article: “It’s not hard to imagine a world in which the photos of Hundley in her underwear were blown up into a political scandal – because we have lived in that world for many years. It’s painfully easy to picture this bright, passionate woman being forced to apologise for having fun at a music festival, or being driven out of politics forever, simply because photos of her in her underwear were leaked online.

But, brilliantly, it seems as though we might be moving away from that world. In an unprecedented move, Hundley has hit back at the attempts to “slut-shame” her, posting a video on YouTube in which she refuses to apologise for the photos or drop out of the race.

‘Instead of challenging me on my votes, this website relies solely on unfounded accusations and slut-shaming,’ Hundley said in the clip.

Addressing the people of Sonoma, she described the website’s purpose as “to make me afraid, to silence another strong female voice by scaring me out of this election and denying you the right to make a choice.”

Jameela Jamil & toxic feminism (Danielle Dash)
From the article: “The policing of women whose sex and sexualities are part of their business is a mainstay of radical feminism and implies that if these women would simply close their legs and do their work with their clothes on men will give up patriarchy.”

The true story of Fatima al-Fihri, the founder of the world’s first known university (Stylist)

The image is used under a creative commons license with thanks to Roger Meyer on Flickr. It’s a photograph of bunting (decorative triangular strips of multi-coloured material) against a clear blue sky.