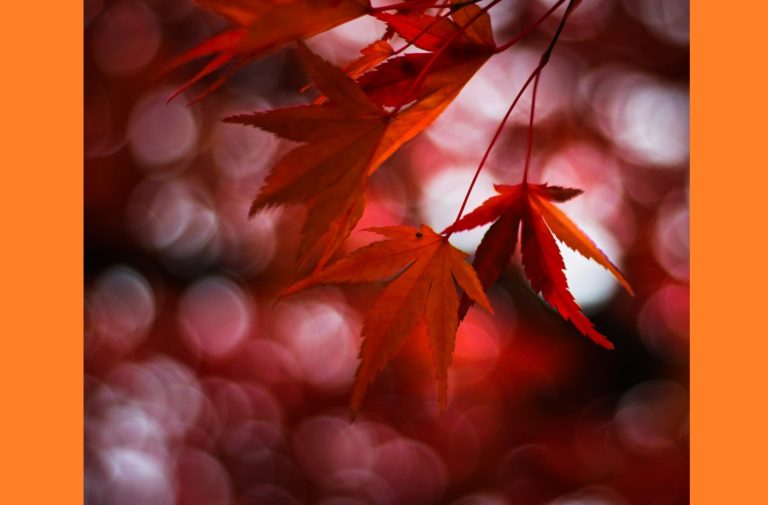 From the article: “The sections screenshotted on Twitter are the ones where Barker is defining how women and men and trans, cisgender and non-binary people are commonly, socially and culturally understood, in order for those ideas to be later dismantled…”

Blessed is The Fruit Of Thy Womb, Or Why I Ran Out On My Moon Mother Workshop (The Establishment, via Medium)

Making misogyny a hate crime might be a good thing, but we must be realistic about what this means (The Independent)

“Despite police protestations to the contrary, hate crime is often regarded as less serious than many other offences, which can mean that vital evidence is not gathered in a timely way and that victims are not treated sensitively and appropriately. Without key evidence, such as CCTV, the likelihood of cases reaching the courtroom is unlikely.”

The above article was written by The F-Word’s former rotating editor Joanna Whitehead. You can find more of Joanna’s writing HERE.

From the article: “I’m of the firm belief that sex work should be decriminalised, I think we should be more honest about our reliance on sex work, and in the same breath, maintain our right to privacy over our sex lives – it would be much more helpful to pay attention to the studies, activism and voices of sex workers all over the world who have long argued for the same result, for many a compelling reason. Reasons that serve to protect the people who know what it’s like to work in the industry in the first place.”

The Case For Renaming Women’s Body Parts (BBC)
From the article: “When it comes to science and medicine, men (and gods) have left their mark all over the place. They have stamped their names on thousands of creatures, from salmonella bacteria (after US veterinarian Daniel Elmer Salmon, though it was actually his assistant’s discovery) to the endangered grevy zebra (named after a former French president).”

“After all, until the last century, women were almost excluded from academic medicine. But the continued use of these mostly male eponyms not only reflects the gender bias in our medical knowledge base. It may continue to perpetuate it.”

The hidden, horrifying costs of being single (Emily Hill, Guardian)

From the article: “…The government is intent on creating an anti-single state. The most egregious example of this is council tax: on average – in a band D home – you must pay £835 per person if you are married, and a whopping £1,235 if you live on your lonesome. Tory governments, usually so in favour of cutting taxes no matter the social cost, just love keeping them high for singletons.”

Inside Russian Women’s Fight For Their Lives (The Establishment, via Medium)

Having the Wrong Conversations about Hate Activity (Longreads)

From the article: “And when it comes to increasing that diversity, I want to see British women included rather than names from overseas. Now, I appreciate this is controversial – after all we don’t want to get all Brexit-y here – but where there is the rare glimpse of a non-white writer on British stages, it’s not uncommon for that writer to be from elsewhere (usually the States) rather than the UK. There are some incredibly exciting British-Asian and British-African women writers out there, amongst many other British women of colour, and we should want to see and hear from them.”

Further adventures in Cisland (Upside Down in a Cloud)

From the article: “I thought a bit about how much of a mission I felt to Spread Enlightenment. Once upon a time, people in academia were falling over themselves to find tame trans people to participate in their research for their PhDs. These days, of course, they just take the easier option and make things up, and then get them peer reviewed by their chums on Mumsnet.”

From the article: “Jocelyn Bell Burnell’s male colleagues were given a Nobel in 1974 for her discovery of radio pulsars. Now, one of the world’s top scientists is receiving some retroactive respect: a Breakthrough Prize and nearly $3 million in award money.”

The image is used under a creative commons license with thanks to Kikasz on Flickr. It shows some very autumnal looking leaves, which are brownish-orange and still attached to a tree.