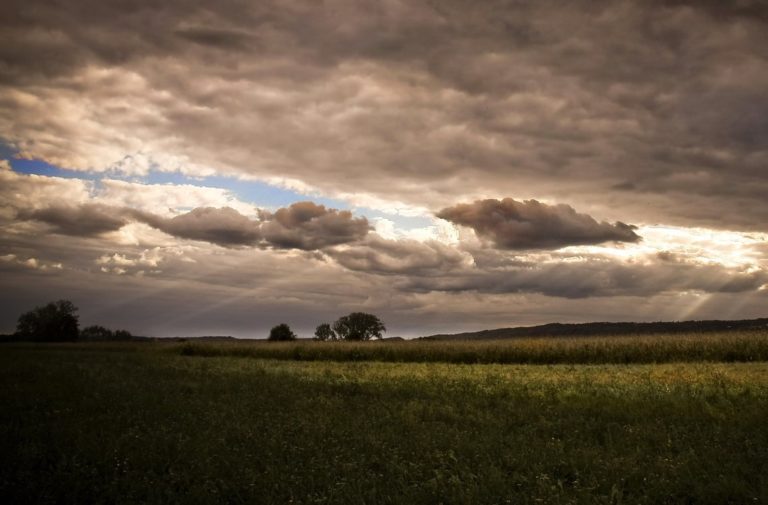 From the article: “Ford said producers had initially met her with resistance because they wanted 42nd Street to be performed by the same company, eight shows a week.

‘We all know that never happens, due to holiday and illness. So I was like: “I am fighting this” – that reason alone was not good enough. My costumes were still there, and financially it wasn’t going to cost the producers any more, so I knew I had to fight it, and I dug my heels in,’ she said.”

The Serena cartoon debate: calling out racism is not ‘censorship’ (Gary Younge, Guardian)

From the article: “And so it is that we once again enter the culture wars, stage right, with aggressors posing as victims, bigotry masquerading as satire, free speech condemned as censorship; and any calls for sensitivity, historical context, moral responsibility, equality, accuracy, decency, fairness or accountability dismissed as “political correctness”. Rhetorical straw men are pummelled to within an inch of their lives and, in this case, a real black woman is deprived of her dignity.”

From the article: “A major point of controversy, particularly among Jackson’s black fans, was that the reaction to the wardrobe malfunction fell solely on Jackson’s shoulders, even though Timberlake was the one who actually pulled off the fabric to reveal her breast. While Jackson’s career was significantly damaged, Timberlake’s flourished. CBS insiders who spoke to me felt strongly that Moonves played a large part in how Jackson was perceived by the public.”

Why PayPal’s crackdown on ASMR creators should worry you (Violet Blue, Engadget)

From the article: “Youtube and PayPal have long-held reputations of discriminatory practices around LGBT people and sexuality — and still do. It’s worse now with FOSTA, the law telling internet and online payment companies that practically anything can be considered sex work, and that sex work is “trafficking” — code for child prostitution. So this kind of targeted harassment suits anti-sex conservatives just fine, because it does the work for them of having to censor things that challenge their agenda. And again, these ASMR videos don’t even have nudity, simulated sex acts, erotica or anything we’d consider even borderline porn. It all boils down to women as sex objects (whether they like it or not) and an unhealthy fear of the sexual unknown.”

Content note/standfirst: The argument around allowing self identification when it comes to gender has led to a new, disturbing version of bathroom panic. Karen pollock explores the issues around rape, prison and transphobia…

The image is used under a creative commons license with thanks to bass_nroll on Flickr. It is a photograph that shows grey, low hanging cloud over a green field. There are slanted rays of sunshine breaking through the cloud. In the background of the shot, there are a number of trees.