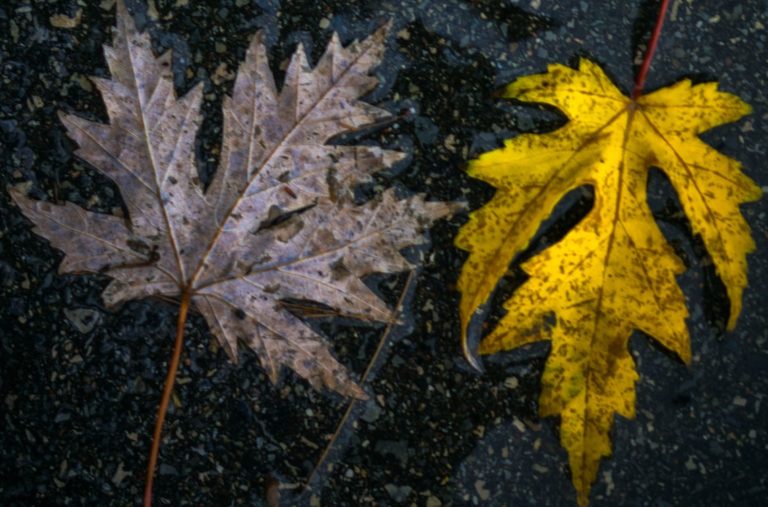 From the article: “[Gomeshi] was the popular host of the radio show ‘Q’ who was ignominiously fired in 2014 after three ex-girlfriends accused him of sexual misconduct, including sexual assault and punching and choking women without their consent. Ghomeshi, for his part, always maintained that the sex was consensual … “more than 20 women came forward with accusations.”

“Now, Ghomeshi has returned to the public eye with an essay titled ‘Reflections From a Hashtag.’ …. What Buruma and the NYRB leadership failed to grasp was that men like Ghomeshi aren’t entitled to a nicely packaged redemption arc, and readers won’t benefit from having an alleged abuser describe life after being exposed as abusive. At the end of the day, the essay never tackled the tensions brought on by the advent of the #MeToo movement. Instead, it read like a thinly veiled attempt by Ghomeshi to resuscitate his career and relevance.”

“In the process of failure, Ghomeshi’s essay has revealed much about the NYRB, which in 2017 was found to have the ‘most pronounced gender disparity’ in publishing by the women’s literary organization VIDA.”

From the article: “In the early 2000s, Vicky Pollard’s clothing was a source of comedy. Fast forward a decade and, with her pink Kappa tracksuit, messy high bun and sovereign jewellery, she’d be an Instagram fashion icon. Over the past few years, I’ve watched through my fingers as the clothes working-class people have been derided and mocked for wearing have been adopted as the uniform of the thoroughly middle class. And then, off the back of it, witnessed an increase in the crucial conversation surrounding the fetishisation of poverty.”

From the article: “I’m launching my campaign because the issue of gender parity in the entertainment industry is a shockingly unbalanced fact. Men still get to play romantic leads, women over 40 if featured at all, are seemingly cast as supportive ex wives, bitter ex wives or therapists.”

This Bisexual Visibility Day, Choose To Be An Ally, And Here’s How (Navdeep Sharma, Youth Ki Awaaz)

From the article: “Through childhood, adolescence and adulthood we are indoctrinated with the harmful idea that bisexuality is a myth, leading to a high degree of self-doubt and low self esteem. So when we do reach out to the larger queer community to be part of something bigger than ourselves, imagine what it does if we are made to feel less-than, or that we are fence-sitters (between straight and not-straight). The truth is closer to how one bi-identified person put it: bisexuality is a place in its own right. We decidedly and consciously occupy that space.”

Everything You Know About Obesity Is Wrong (Michael Hobbes, Huffington Post) [US]

From the article: “Doctors are supposed to be trusted authorities, a patient’s primary gateway to healing. But for fat people, they are a source of unique and persistent trauma. No matter what you go in for or how much you’re hurting, the first thing you will be told is that it would all get better if you could just put down the Cheetos.”

From the article: “It is very common for teaching hospitals around the world to have med students ‘practice’ performing pelvic exams on a surgical patient while they are under anesthesia without their consent, or even knowledge. According to Medscape, oftentimes, multiple med students will practice on the same patient. In the US, non-consensual pelvic exams are legal in every state besides Hawaii, California, Illinois, and Virginia.”

From the article: “The ruling will allow Kenyan adults to view the movie for the first time in the country for just one week.”

From the article: “Ireland’s imminent abortion services will be completely free to ensure they can be fully accessed by anyone who needs them, end the need to travel abroad for care and to prevent an influx of private abortion clinics into this country.”

The strippers leading the fight to get sex workers protected by unions (Frankie Mullin, inews)

“Why Didn’t You Report it at the Time?”(Chris Brecheen)

The image is used under a creative commons license with thanks to Maritè Toledo on Flickr. It shows two autumn leaves – one yellow, another grey – lying side by side on a slick, wet pavement.