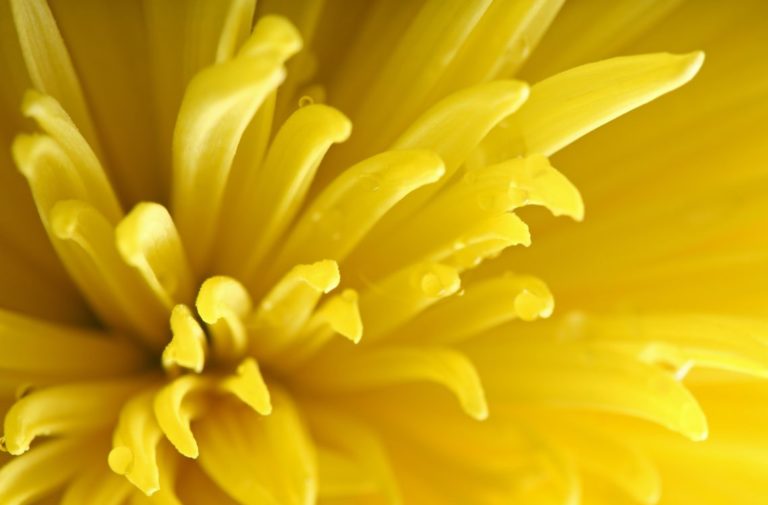 During a discussion on the Late Show with Stephen Colbert about surviving sexual assault and the aftermath of Christine Blasey Ford’s testimony against Brett Kavanaugh, guest Lady Gaga spoke out as a co-survivor. She talked about how, when the brain experiences such a trauma, it stores the memory away in a box to survive the pain. She also commented that when Christine Blasey Ford saw that Brett Kavanaugh may be appointed to the top US court, she was stirred to act: “And when that box opened, she was brave enough to share it with the world to protect this country.”

Lady Gaga is right. When someone survives a violent experience like sexual assault, it is understandable to forget the experience and the events surrounding it and store it into the unconscious until some event activates its memory. When one is triggered, the memory of the experience returns in vivid detail but the events prior to and after it can remain opaque.

I have experienced it. When I was 14, my boyfriend’s older brother offered to drive me home from a party. On the way, he pulled over on the side of the road and told me that if I wanted to go home, I’d better help him out first: make him come. He held me down, his hand firm on the back of my neck. I tried not to choke.

For many years, I had no memory of this. I didn’t recall it until 14 years later, when I was visiting my family in a local restaurant, I saw him. I was wearing bright red pants and he told me how good I looked in them. He got his friends to comment too. Then as I turned around they started whistling. In that moment, my mind returned to his car parked on the lookout, where I felt his hand on the back of my neck, pushing me down.

That memory of sexual assault has not left me; I can recall the taste in my mouth and how wobbly and scared my body felt when I got out of his car. I still jump if a partner puts their hand on the back of my neck. Yet, I cannot remember the party before or what happened afterwards. When the memory returned I wanted to say something, tell him I knew, tell his wife what happened, tell my friends, tell my community where I grew up, but I didn’t know how to do it and if anyone would listen.

It takes a great deal of bravery to stand up and speak about sexual assault. Lady Gaga’s view of Dr Blasey Ford as a protector is important. She acted as a guardian of the US justice system and those who will seek protection under it in the future. She is acutely aware of the mark that sexual assault leaves because she is both a psychologist and a survivor. Her complaint tells us that we have a voice; she says to me and to other survivors of sexual assault that our memories are real.

Judge Kavanaugh has now been confirmed (and this is an injustice), but Dr Blasey Ford’s protest remains. Her legacy is carried by the demands of women following her, such as the two who found Republican Senator Jeff Flake in the elevator and confronted him, asking him to tell them that their experiences of rape meant nothing. It is continued by the many protestors who interrupted Kavanaugh’s confirmation and by the other survivors who continue to stand up and share their stories. Dr Blasey Ford’s legacy is, in the words of Sara Ahmed, that of a feminist killjoy. When she gave her testimony on television for the world to watch, she killed the joy of the misogynist and told survivors that they have a right to be heard. She said: “Your memories are real” and she said this to survivors of sexual assault everywhere.

Willow Verkerk lives and teaches in London and Paris, where she is a Faculty Member at the Paris Institute for Critical Thinking. She has published numerous academic essays on friendship, feminist activism, and gender identity and is the author of ‘Nietzsche and Friendship’. Willow is also an author of short fiction published in literary magazines in Canada and Europe. To find out more about her then please go to www.willowverkerk.com or follow her on Twitter @WillowVerkerk

The featured photo shows an extreme closeup on a yellow flower.