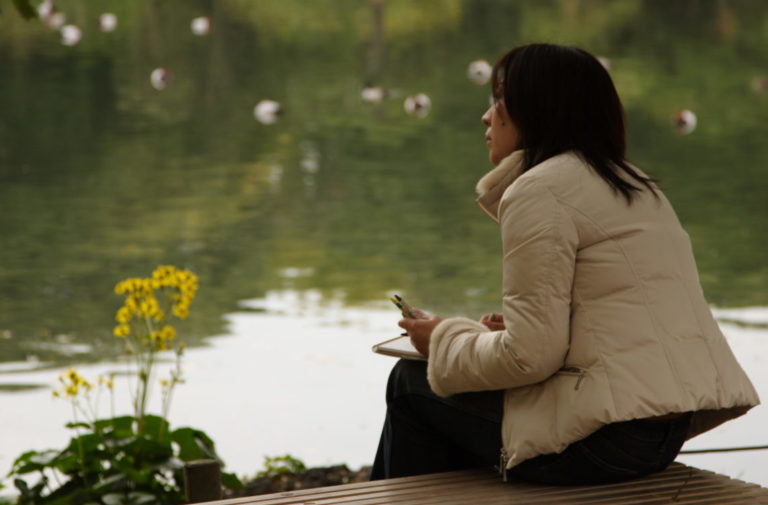 From the article: “It can be hard to decide to absolutely desecrate someone’s career, especially when the only job out there in the world is Supreme Court Justice. It’s not like you can just go back to being a regular judge after this – that would be absolutely unfair! So make sure this is actually what you want to do. Think it through, okay?”

From the article: “If we weren’t home after 4pm, we could be fined 100 euros. We were also threatened with a fine if any of us openly criticised the company, or directly communicated with the biological parents.”

More than half of people believe it’s not okay to withdraw consent once you’re naked (Rebecca Reid, Metro) [CN: rape]

If you’re shocked that Brighton University is offering advice on sex work at freshers’ week, you need a reality check (Frankie Mullin, Independent)

From the article: “Harm reduction is not enticement. No credible person would claim that abstinence-based sex education works, that safety information about drug-taking should be hidden away for fear it encourages people to get wasted, that handing out condoms is irresponsible or that visible access to the morning-after pill encourages women to have unsafe sex. By the same token, safety advice for sex workers is there to protect, not to encourage.”

The image is used under a creative commons license with thanks to mrhayata on Flickr. It shows a person with shoulder-length dark hair looking out onto a body of water – perhaps a lake or pond. Next to the water is a green plant with yellow flowers. The person is sitting on a deck and their back is turned to camera but the profile of their face is visible and they appear contemplative. They are wearing a cream-coloured puffer jacket and black jeans. They appear to have a notebook, or perhaps a sketchpad, on their lap and they are holding what appears to be a number of pens or pencils.