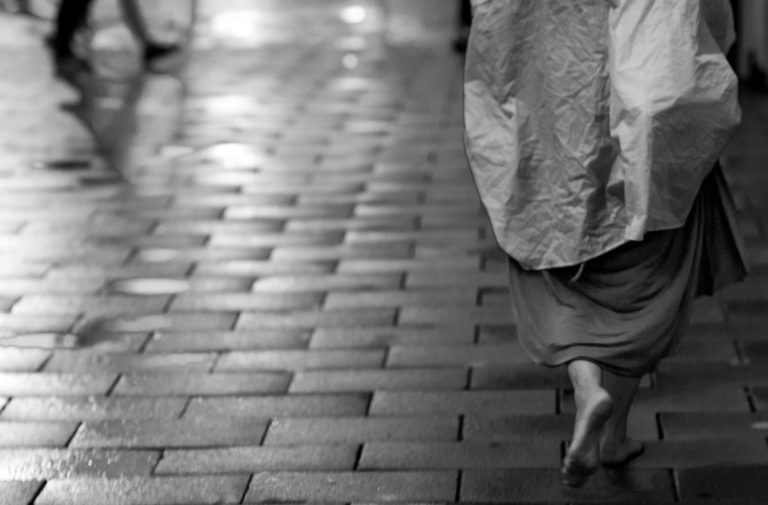 From the article: “Al-Fares did not fit the mould. A divorced single mother who had married at 16, she had swayed her way into Iraqi homes with short skirts and makeup on social media platforms. She had 2.7 million Instagram followers and was popular on Twitter, Facebook and YouTube. All are hugely popular in Iraq, where living vicariously remains acceptable – but maintaining a high profile brings danger, especially for women.”

GQ: being accused of domestic abuse does not make you cool (New Statesman)

Dear dads: Your daughters told me about their assaults. This is why they never told you (The Washington Post)

From the article: For all the stereotypes that linger about women being too fragile or emotional, these past weeks have revealed what many women already knew: A lot of effort goes into protecting men we love from bad things that happen to us. And a lot of fathers are closer to bad things than they’ll ever know.

They Body-Shamed Her Online. Then This Photographer Struck Back (Evelyn Nieves, New York Times)

Here are the early signs you’re in an abusive relationship (Ashitha Nagesh, Metro)

From the article: “It would be ideal to not live in a world where sexual violence against women is so common and so inconsequential to the perpetrators, but the current reality is that the Rape, Abuse, and Incest National Network reports one in six women will be the victim of an attempted or completed rape within her lifetime. Thus, women do feel helpless, so much so that something as random as wearing a one-piece swimsuit can feel like a saving grace.

“This is not to say that men and non-binary people aren’t also victims of sexual violence too, because they are. But men like Kavanaugh — men who are the perfect storm of wealth, privilege, and status — don’t have to learn the mental skill of weighing the environmental elements working in their favor and against them. Men like Kavanaugh are the ones with friends in the room, whether that room be at a house party or at a Senate Judiciary Committee hearing.”

It comes as no shock that the powerful hate ‘identity politics’ (Gary Younge, Guardian)

From the article: “The trouble is, not all identities count as equal. The more power they carry, the less likely the carrier is to be aware of it as an identity at all. Nobody asks me: ‘When did you come out as straight?’ or ‘How did you balance travelling as a foreign correspondent with raising children?’ because straight men don’t get asked that. What is often dismissed as ‘identity politics’ might be more accurately just called ‘politics’ originating from the concerns of less advantaged groups.”

From the article: “Every bad article on domestic violence is a missed opportunity to help prevent further deaths. Responsible reporting can improve public understanding of domestic violence, help victims and their families seek justice and help women at risk access support.”

A year on from #MeToo, it’s time for justice, not rehabilitation (Exeunt)

From the article: “Taking away someone’s prime job in the theatre industry isn’t the same as “locking them away and throwing away the key” (as one commenter on Twitter worried). They can still breed miniature goats or write an awful novel or hike through the Pyranees or get a job in pretty much any other field. They’ll fundamentally be fine.”

The image is used under a creative commons license with thanks to traveller_40 in Flickr. It is a black and white photograph of a person walking on a pavement, which appears slick with rain. Only the lower half of the person’s body is visible. They are wearing a long skirt and have bare feet.