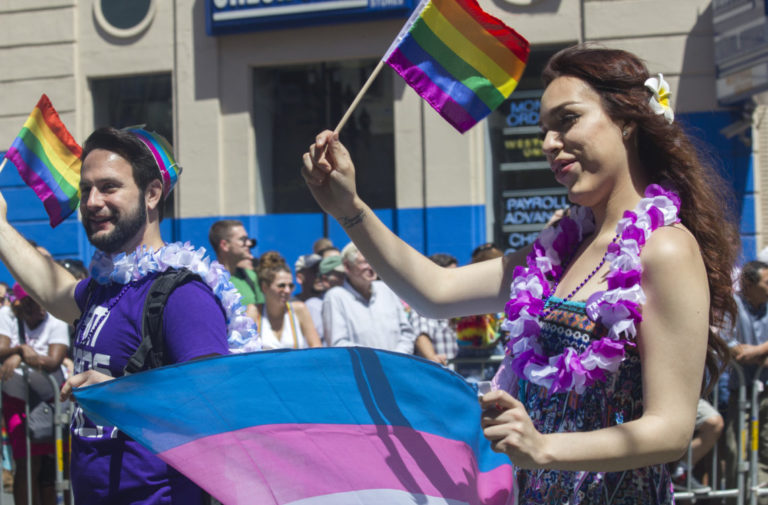 With Brett Kavanaugh, misogyny is the message (Macleans)
Tabatha Southey: The Republican party has laid out a new contract with America and all it says is: We will put them in their place.

From the article: “Of the 200 complainants who came forward, almost 70% were women, many of whom reported numerous complaints on behalf of others. Women were most often targeted with the criticism that they were ‘not tough enough’ for the job, the report said.”

From the article: “While gender-critical/TERF remains a fringe ideology within feminism, over the last few years, social conservatives and other groups who are opposed to transgender rights and gender-affirming healthcare have increasingly taken to amplifying TERF voices and appropriating certain TERF talking points — particularly the argument that transgender people somehow constitute a threat to women. Their reason for doing this is quite simple: It is far more socially palatable to frame their anti-trans policies and positions as being “pro-woman” rather than “anti-transgender.”

Ryanair passenger unleashes racist “ugly black b****d” tirade at woman sat next to him – but SHE gets moved (Pippa Allen-Kinross, Mirror)

It’s OK To Use “They” To Describe One Person: Here’s Why (Dictionary.com)

Why the British Media Is So Transphobic (Rose Dommu, them)

The image is used under a creative commons license with thanks to Quinn Dombrowski on Flickr. It shows two people outside from the side, possibly at a Pride march or a solidarity march/protest. They are dressed in colourful clothing with flower ‘lei’ around their necks. Both people are holding LGBT+ pride ‘rainbow’ flags aloft and are also holding onto another larger flag with blue, pink and white stripes which is not fully in shot but appears to be the transgender pride flag. The person to the left of the photo is also wearing a rainbow crown, whilst the person on the right has a single flower in their wavy hair.