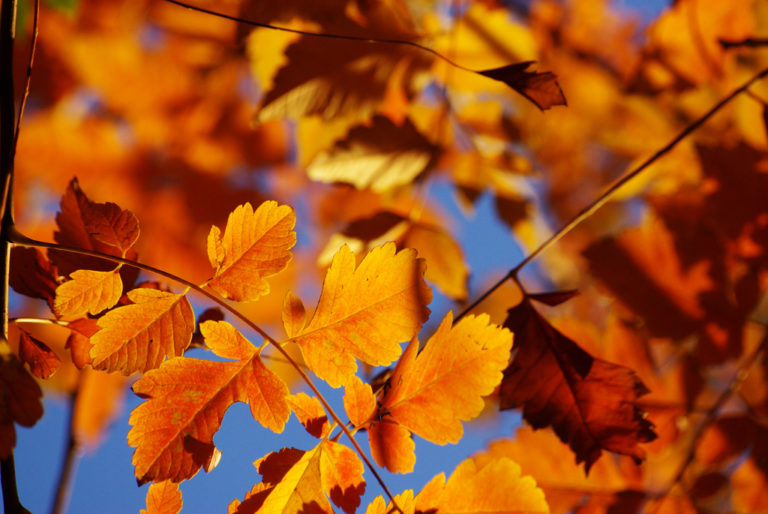 Perfect Is Boring: What It’s Like to Be Trans in the Restaurant Industry (Ruby Lott-Lavigna, Munchies)

From the article: “Being visibly trans in the workplace isn’t easy. According to a report from Stonewall last year, half of trans people in the UK hide their identity at work—and no wonder, when 12 percent of trans people have been physically attacked by colleagues or customers in the last year, and 21 percent don’t feel safe enough to report such abuse. And as Jones discovered, trans people who work in food—an industry built on customer interaction—face even greater challenges.”

This short film features a young woman from Northern Ireland who was 28 weeks pregnant. Emma, 18, discovered at her 20 week scan that her baby had anencephaly, a fatal condition where the skull does not form properly.

From the article: “I have accepted my reality. I have accepted that today, in this world, if I want birth control without suicide, I will be in pain, inconvenienced, incapacitated for days each month. I have accepted my choice. It’s been proven that doctors — that people, in general — minimize women’s pain. We are not believed about our own bodies. But how do you reckon with the added layer of complexity when a woman is in severe physical pain, but also wrestling a mental illness? People with mental illness struggle to be heard, to be taken seriously — what happens when these realities intersect? And if nothing I say matters in the doctor’s office, why bother talking at all?”

A national scandal”: 449 people died homeless in the last year (The Bureau of Investigative Journalism)

From the article: “Some were found in shop doorways in the height of summer, others in tents hidden in winter woodland. Some were sent, terminally ill, to dingy hostels, while others died in temporary accommodation or hospital beds. Some lay dead for hours, weeks or months before anyone found them. Three men’s bodies were so badly decomposed by the time they were discovered that forensic testing was needed to identify them. They died from violence, drug overdoses, illnesses, suicide and murder, among other reasons. One man’s body showed signs of prolonged starvation.”

From the story: “Marriage said she had sought advice from a colleague used to reporting internationally from war-torn countries, asking him if she should consider installing extra locks and burglar alarms. She said he told her: ‘Madison, since World War Two not a single journalist has died on European soil, no European journalist has died because of their reporting on European soil,’ Marriage said. ‘And since then there have been horrific atrocities and all three of them made my blood run cold and I desperately hope we don’t have that situation in the UK. It’s three in one year and it’s no coincidence.’”

Loving Yourself and the Politics of BTS (Heidi Samuelson, Medium)

From the article: “And that’s why the personal is political. Why all politics are identity politics. But also why it matters that you have musicians writing songs about not feeling bad about who you are. About recognizing that someone else gave you most of your identity and you have to figure out what parts are you and what parts aren’t and what you want to do with this you. About why it’s okay to reject the norms rooted in liberalism and not feel compelled to push yourself to a level of exception that you can’t meet without hierarchy being on your side in the first place.”

From the article: “Christine Blasey Ford herself has been keeping a tight lid on whatever anger she may possess, but her testimony was nonetheless deeply enraging. It was so devastatingly specific. The laughter of her assailants — not at her but with each other. The second front door, god help us. And while Ford laid out the terrible instruments of her destruction, in the presence of her foes, thousands of us were chanting our own troubles along with her. The hashtag #WhyIDidntReport is an avalanche of rage. There are ranks upon ranks of women on Twitter right now, telling their stories, women for whom no Kill Bill GIF can possibly convey the fire of their fury.”

When believing women isn’t enough to help them (Broadly)

From the article: “’A lot of people – male journalists, mostly – will ask me how it feels to be a woman in rock today, as if that is somehow still pertinent,’ she says with a sigh, head in hands. ‘Why are we even having this conversation anymore? I’ve just done shows in America with Lizzo and St. Vincent, arena shows. We were not only selling a lot of tickets but also shredding the fuck out of the crowd. But then I see other festivals where there are no women in the topline at all, and I just feel like: “Why?” It’s so confusing to me, this idea that rock stars are the only ones that draw the crowds, and that rock stars are still male. Are they really?’ She pauses, incredulous. ‘Maybe there are still many rock stars around today, but they just happen to be women! And sober! Maybe today’s rock stars happen to be pop stars, too? Maybe rock stars no longer look the way certain people think because that perception is outdated. The times are changing. A festival headliner these days looks like Adele, like Beyoncé. You can be super free and ferocious, and full of female fury – and take the crowd with you.’ She cackles. ‘Female rage is one of the scariest things you could possibly imagine.’”

The image is used under a creative commons license with thanks to Lali Masriera on Flickr. It shows orange autumnal leaves still clinging to their branches. The branches almost obscure the sky but some bright blue can be seen through the leaves.