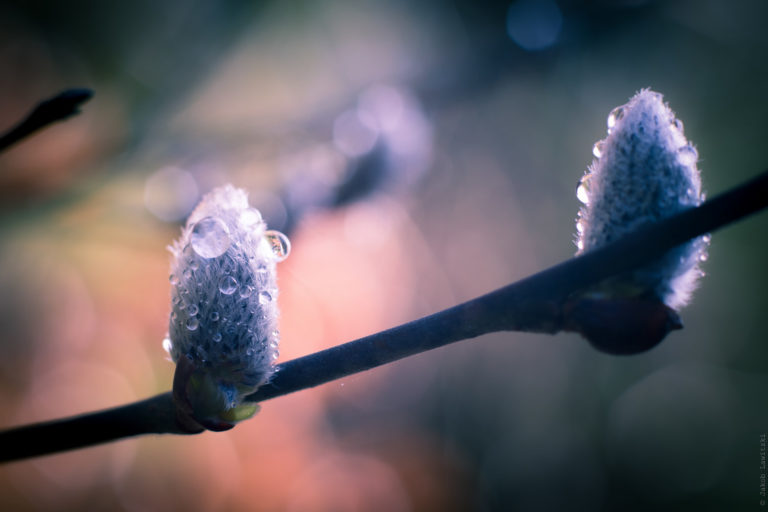 This week’s round-up is actually more of a fortnightly round-up with links from the past two weeks to celebrate our shiny new website! Enjoy, and remember to share your link recommendations with us either on social media or in the comments below.

My intersex life: Now I have a new penis, I hope I will find love  (BBC)

From the article: The BBC followed 23-year-old Anick, who was born intersex, as he prepared for surgery that would give him a fully-functioning penis. Here he discusses what it’s been like for him as an intersex person, his involvement in the intersex community and his hopes for the future.

Why Ugliness Is Vital in the Age of Social Media (Alok, them)

We don’t want billionaires’ charity. We want them to pay their taxes (Owen Jones, Guardian)

Topshop billionaire Philip Green is at the center of a #MeToo scandal (Chavie Lieber, Vox)

From the article: “As new levels of unfreedom are introduced, the project produces new standards of what counts as normal and banal. The ‘relatives’ I spoke to, who did the state’s work of tearing families apart and sending them into the camp system, saw themselves as simply ‘doing their jobs’.”

From the article: “People who do not easily fit within these heteropatriarchical norms (whether because of their presentation, their identity, their sexuality or their bodies) can be termed ‘gender non-conforming’ (GNC). While most GNC people are cisgender, all trans people can be considered to some extent GNC because our existence is necessarily in defiance of dominant gender norms. GNC people are, to some extent, a spanner in the works of heteropatriarchy; a challenge to the perceived natural order. We are difficult to subsume within the heterosexual family, which is seen as the basic unit of society.

“Transphobia, therefore, can be seen as a means of policing gender presentation and enforcing gender conformity.  Within this context, it is unsurprising that the recent hysteria about the alleged dangers of allowing trans people to use the toilet of our choice (despite a total lack of evidence of any such danger) has often had a detrimental effect on GNC cisgender women, with high profile examples of cisgender women, often butch lesbians, being challenged and discriminated against while attempting to use women’s public toilets, (see the Walgreens and Strike Bowling cases for examples)…”

EVENT: To Stop Her Mouth at Lyme Hall (via Creative Tourist)

From the article: “The trial of Edward Gibbon Wakefield followed shortly after the marriage in which the defence’s aim was ‘to stop her mouth’. Edward’s best chance of an innocent verdict was if Ellen wasn’t brought into court as a witness. During the trial, there was an eruption of press and media attention. Most of which was aimed at Ellen and bringing her character into question. A lot of the coverage involved conversation about her complicity in the marriage. It makes you question who, in this patriarchal society, was really on trial.”

From the article: “Throughout art history, women in creative partnerships with men have been relegated to the position of muse, imitator or domestic support. A new exhibition at the Barbican Art Gallery in London issues a robust challenge to the myth of lone, male genius, arguing that modernism was nurtured through intimate collaboration.”

From the liberty cap to the pussy hat: a history of radical objects (1843)

This is me: from care to independence as a woman in the UK (Nicholl Hardwick, Drive Forward Foundation)

Why be nonbinary? (Robin Dembroff, Aeon)

From the article: “Policing masculinity and femininity requires that there be men and women. Challenging these categories, in part by revealing the false but pervasive assumption that everyone fits within them, threatens those who wish to preserve social control over sexed bodies – especially control that systematically favours males who conform to dominant masculine norms. If people embrace an ontological space outside the gender binary, it undermines this ideology.”

Women are globally underrepresented in politics. Why? (Women’s Media Center)

From the article: “Women who prioritize childcare and family life alongside their professional endeavors are roundly criticized. Apparently, women can only have one role or the other.”

“As of September, after Rwanda, Cuba and Bolivia are the only countries that have a majority of women in the lower House of Parliament, according to the Inter-Parliamentary Union. The U.K. is at only 32 percent women, while the U.S. comes in 103rd place in a ranking of 193 countries. Numbers for women in upper houses or senates are generally even lower.”

Why we take issue with the Guardian’s stance on trans rights in the UK (Sam Levin, Mona Chalabi and Sabrina Siddiqui, The Guardian)

The Call for Measure Debate on GRA is Disingenuous (Lee-Anne Lawrance, Norwich Radical)

From the article: “The ‘concerns for women’ crowds have stated they are being ‘silenced’ by trans people, but have taken out massive billboards, £40k ads in national newspapers, and sent endless letters to online news sources. As well as this, the newspapers are flooded with anti-trans articles every week. It is certainly a clever tactic to claim that one is being silenced whilst also having all the media power. It is also disingenuous.”

From the article: “I turned up for the first Restoke workshop and there were no alpha dudes, no scrotum-rattling, no cock-wobbling, just 30 blokes all there for the same thing. To now see these men doing choreographed dance routines, having built friendships and bonds, and feeling like they have created something really important is amazing,” said Rob Mitchell-James.”

MIA and Lily Allen: Staying loud in a world that silences women (The Guardian)

From the article: “What they do have in common is the gaslighting, humiliation and industry-scale punishment they have faced for being outspoken women with large platforms – and outspoken women who have often turned out to be right. MIA spent the first half of her career being called a terrorist and mocked, in the New York Times and on US television, for her attempts to highlight the plight of Sri Lankans in the country’s civil war. Two years after the war ended, the UN published a report stating that government forces had committed war crimes, slaughtering Tamils and accounting for the majority of civilian deaths in the war’s final phase. She was branded a “near humourless conspiracy theorist” for suggesting that the government controlled Facebook on her 2010 album MAYA, three years before the NSA files revealed that the US National Security Agency tapped directly into Facebook’s servers to track communications.”

The image is used under a creative commons license from Flickr. It is a photograph of dew-covered buds on bare tree branches.