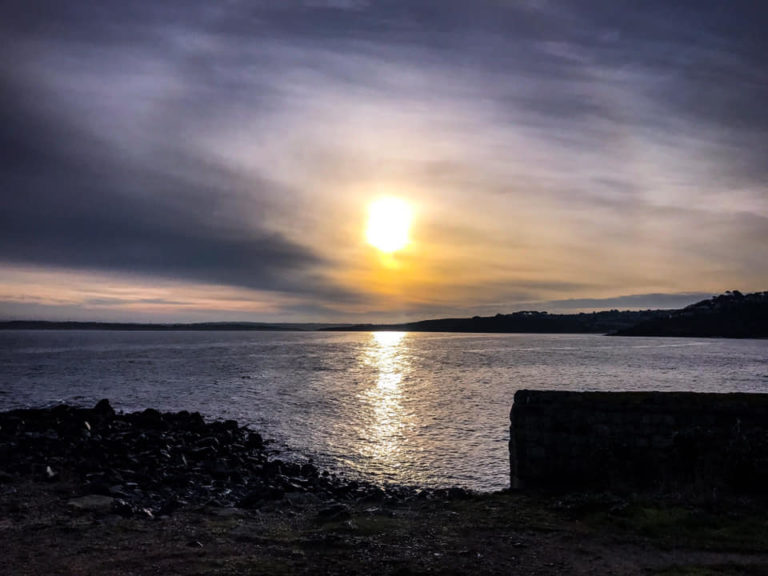 It’s time for another weekly round-up where we share (what we see as) the most interesting and important articles from the previous seven days. Due to staff holiday, this round-up includes links from approximately the past 21 days (!) but we hope it inspires and informs you regardless! We’d love to hear your thoughts on any of the issues covered in the articles we’ve picked.

From the post: “This accredited online learning package has been produced by subject experts in the College’s Travel Medicine Faculty and is being made freely available to healthcare professionals. The course aims to assist nurses, pharmacists and doctors in overcoming the potential barriers there may be to raising the topic in a travel medicine consultation, and gives practical support to those who find themselves in this situation.”

From the introduction: “We dedicate this issue, with its special focus on queer sexuality, to all of those who feel terrified by what is happening in our world. We want you to know that you are not alone: we see you, we stand with you and we will not stop doing the vital work of intersectional feminism. With this issue, we create a space dedicated to all of you. Despite the backlash, we are growing stronger. We know you are tired. We know you are angry. We are, too. Let us do this work together. Because together, we shall not be trounced.”

End gender-based violence in the world of work (16 Days)

From the website: “To date the largest global advocacy campaign for the adoption of a strong convention on gender-based violence in the world of work has been led by unions and labor organizations. The feminist movement has largely been absent from these advocacy efforts, which is a gap we aim to address.”

I’m credited with having coined the word ‘Terf’. Here’s how it happened (Viv Smythe, Guardian)

Harry Leslie Smith: A Hero for All Ages (Sam Ambreen, Left at the Lights)

Is rap finally ready to embrace its women? (New Yorker)

From the article: “Hip-hop is a mirror, reflecting and often magnifying larger cultural failings. While #MeToo and #TimesUp call for opportunity and accountability, rap doesn’t seem to be fully listening. Support for black women, in particular, remains a perpetual blindspot, and one that especially stings in this moment, as known abusers continue to be rewarded with praise and platforms.”

From the article: “As our lives move increasingly online, spaces that are safe for sex are becoming smaller and smaller. If we push our depictions of sexuality into the shadows, we allow them to continue be defined and co-opted by the status quo. Sex is as important as any other facet of the messy, complicated, multifaceted galaxy of what makes us human. To isolate it out only makes it scarier, breeding misinformation, confusion and shame.”

If RuPaul’s Drag Race is going to work in the UK, it needs to abandon its boys’ club format (Ray Filar, Independent)

Martin Solveig says he is ‘especially’ respectful with women. What a twerk (Marina Hyde, Guardian)

From the article: “Why would you be any more respectful with women than with men, unless you thought there was something patronisably different about them? There was a classic Tom Cruise interview where the star was banging on about how he really respected women, and when the interviewer asked him what in particular he respected about them, he replied: ‘They smell good. They look pretty. I love them. I do.'”

The Stansted protesters saved me from wrongful deportation. They are heroes (Anonymous, Guardian)

Not a Cardboard Cut Out: Cyntoia Brown and the Framing of a Victim (Mariame Kaba and Brit Schulte, The Appeal)

From the article: “Cyntoia is not a cardboard cutout upon whom other adults can project their narratives of youth involvement in the sex trades. She is a young woman who has experienced horrible violence, but that is not all she is. She has her own story to tell, but by portraying her as a victim without agency, some of Cyntoia’s advocates make it more difficult for her story of self-defense, her fight to survive, and her resistance to violence to be respected. We need to find a way to describe all of her realities — both as a survivor of violence with the right to defend herself, and as a young woman who was doing her best to survive.”

From the article: “Bobbie Gentry’s haunted voice is at eerie odds with the jaunty guitar picking and the twist in the tale is as disturbing as anything you’d find in a Gillian Flynn novel. Don’t tell the purists but I actually prefer the Sinead O’Connor* haunting cover version. However it is disqualified for having a baby’s cry sound-effect in the final verse. Show don’t tell, Sinead, show don’t tell.”

My So-Called Media: How the Publishing Industry Sells Out Young Women (Longreads)

From the article: “It says everything about the American media industry that Bustle, a site with an owner who mansplained women’s sites to women, a site which acquired the social justice-oriented publication Mic only after it had laid off almost its entire staff, has outlived the ones that are actually powered by women.”

From the article: “Campaigners say victims being locked up for long periods and being denied medical help.”

When a woman is killed as a result of “rough sex”, it’s still domestic violence (Emily Baker, The Pool)

From the article: “Sex workers who fear that they, or their clients, may be picked up by the police are more likely to engage in risky encounters, unable to take the time to talk to a client before getting into a car or negotiate terms in advance, the researchers found.

“Their health and safety were at risk not only in countries where sex work was criminalised, but also in Canada, which has introduced the “Nordic model” pioneered by Sweden, under which the client can be arrested for a criminal offence, but not the sex worker.”

From the article: “To mark International Day to End Violence Against Sex Workers on December 17th 2018, SWARM published ‘No silence to violence’, a report on violence against women in prostitution in the UK. The report is specifically aimed at people working in organisations which tackle violence against women and girls (VAWG) and which deliver support services to women who have experienced violence. It includes in-depth testimony from women who have lived experience of doing sex work in the UK and features contributions and case studies from Basis Yorkshire, English Collective of Prostitutes and National Ugly Mugs.”

The image is used with the permission of L.Taylor. It is a photograph of St. Ives in Cornwall early in the morning. The sky is greyish-blue and wispy but quite clear, with the sun shining through and reflecting off the water. The pebbly beach and wall in the foreground are just visible but in shadow. Land can be spotted in the background in silhouette.