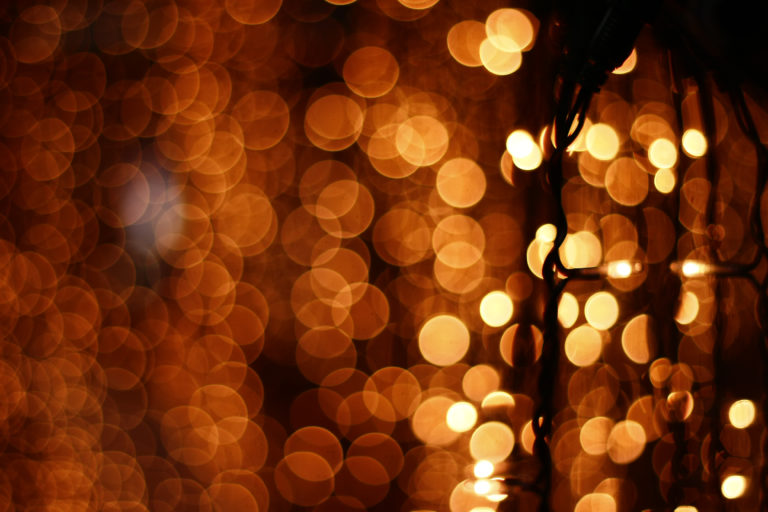 Happy New Year to all readers of The F-Word. The weekly round-up has been on hiatus over Christmas but it’s back now with (what we see as) the most interesting and important articles from the previous couple of weeks. We’d love to hear your thoughts on any of the issues covered in our chosen links.

Sandy Stone on Living Among Lesbian Separatists as a Trans Woman in the 70s (Zackary Drucker, Broadly, Vice)

Santa Gender Outrage? How Outrage is Used to Manipulate You (The Crisis Control Group)

Why everyone should include pronouns in their email signature (Jamie Wareham, Gay Star News)

Not in our name: lesbian, bi and queer media unite to send a message of solidarity to the trans community (Diva staff)

From the article: “DIVA, Curve, Autostraddle, LOTL, Tagg, Lez Spread The Word, DapperQ and GO Magazine believe that trans women are women and that trans people belong in our community. We do not think supporting trans women erases our lesbian identities; rather we are enriched by trans friends and lovers, parents, children, colleagues and siblings.

“We strongly condemn writers and editors who seek to foster division and hate within the LGBTQI community with trans misogynistic content, and who believe “lesbian” is an identity for them alone to define. We condemn male-owned media companies who profit from the traffic generated by these controversies…”

How to be a Genderqueer Feminist (Buzzfeed)

From the article: “In 2018, #MeToo has not impacted upon the music industry in the way it has film or politics, but the year has seen a flurry of explicitly feminist musical content, often from quite unexpected quarters. If previously unpolitical artists are finding their voices, it’s odd to say the least that a pop band who previously claimed girl power should now be disowning it.”

From the article: “Shelley’s output actually feels ahead of the curve in its celebration of ‘anything goes’. The absence of gendered pronouns in many Buzzcocks songs, for example, maximises the potential for empathy and solidarity. ‘I enjoy writing songs that do not exclude anyone’, Shelley told the NME in 1977. ‘The only people they exclude are people who don’t know anything about love.'”

Kate Osamor and the insidious and dangerous racism from the left (Ava Vidal, Media Diversified)

Loving a woman doesn’t mean she owes you anything (Sali Hughes, The Pool)

Women and ageing: ‘I’ve developed the courage to live my own truth’ – picture essay (Neha Kale and Isabella Moore, Guardian)

If Men Fear You, Let Them (It’s not personal, Bust)

It’s not just white incels. We need to talk about the Black Manosphere, too (Aaron Fountain, black youth project)

I’m Honestly Fed Up With All The Bad News So I Illustrated The Best News Of 2018 (And Recent Years) (BoredPanda, via Mama Cash)

Is The Favourite historically accurate in its depiction of Queen Anne’s lesbianism? (New Statesman)

Nazanin Zaghari-Ratcliffe is going on hunger strike after 1,006 days in jail (The Pool)

‘I can be myself’: the British Asian girls who found freedom in cricket (Sally Weale, Guardian)

“My mother didn’t teach me about equality between the sexes. It did not exist for us” (Emma Glass, The Pool)

From the article: “We are here to talk about feminism and identity. Somehow, I have been deemed qualified and valuable to this discussion. I am lost in this room. Not because I feel that I don’t belong – I believe I do. I am educated, I can speak, I am a feminist. But, as I hear about the strong sense of identity these glorious women have inherited from their mothers, I begin to feel a sudden overwhelming sense of sadness that I find hard to explain.”

The image is used under a creative commons license with thanks to Sergio on Flickr. It is a photograph of a string of fairy lights up close with others in the background creating a warm glow.