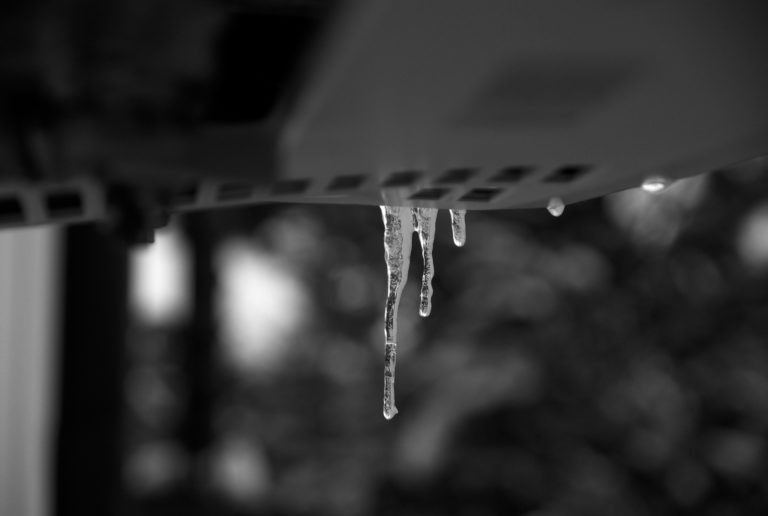 If you don’t “get” the hype around Gregg’s vegan sausage rolls, it’s about class (The Overtake)

Ariana Grande: a beacon of resilience in her worst and biggest year (The Guardian)

Great people who turned down New Years Honours (The Overtake)

From the article: “There are concerns now that Ms Qunun’s family will try to bring her back to Saudi Arabia. Phil Robertson, Human Rights Watch’s deputy director for Asia, told Reuters that her father’s arrival was a “source of concern”.

From the article: “People have this kind of picture of refugees being economic migrants; people who don’t have a lot of money being displaced just because of financial reasons. But these are journalists, doctors, lawyers, teachers, business owners, bus drivers, and dinner ladies.” “The people are ordinary people like we are, and they’re living like animals and they think nobody cares,” explains Gregory, and then pauses. “And a lot of the time, nobody does. It’s heartbreaking.”

A Call-In To White Feminists About ‘Surviving R. Kelly’ (DR. SAMI SCHALK, Bust)
[This documentary will air in the UK on Tuesday, February 5, at 10pm via the Crime & Investigation channel.]

‘It has made me want to live’: Public support for lesbian novelist Radclyffe Hall over banned book revealed (Alison Flood, Guardian)

From the article: “Radclyffe Hall’s 1928 novel The Well of Loneliness was subjected to a vicious campaign of attack led by the Sunday Express for its depiction of lesbian relationships, eventually being suppressed and censored in the UK as a piece of ‘obscene libel’. But the author’s own papers, which are set to be digitised, reveal the outpouring of support Hall received from members of the public around the world, who wrote to thank her for creating, in her heroine Stephen Gordon, a character with whom they could identify…”

How can one woman change the law? (BBC)

Of Blackness and “Beauty” (Long Reads)

7 female freelancers on how to ask for more money (ID)

Me & EU: Postcards from Post-EU Britain at The Civic (Creative Tourist)

I’ve Talked With Teenage Boys About Sexual Assault for 20 Years. This Is What They Still Don’t Know (Time Magazine)

From the article: “The empathetic boys searching for ways to help survivors and the boys who believe that rape only counts if it is committed by an armed stranger have more in common than you’d think. They struggle in the absence of information. They are looking for leadership and models of behavior. They share a desire to learn more.”

Mary Queen of Scots is a bad lesson in good feminism (Kate Maltby, The Financial Times)

From the article: “The Favourite‘s brutal and bawdy interplay between its leads – all at the top of their formidable game – sharply succeeds where so many other pallid efforts have failed. And it does so by grounding the characters in circumstances only a woman of the time could find herself in, but not holding them there like pinned butterflies.”

If teens regret having sex, it’s time to ditch the notion of The First Time (Franki Cookney, Independent)

From the article: “’You have someone in her fifties, with a long story of exhibitions, and the price is the same as an artist who’s just had one or two solo shows in a gallery, so what’s happening here?'”

The image is used under a creative commons license with thanks to Nicole on Flickr. It is a black and white photograph of an icicle in very sharp focus with a blurred, grey background.