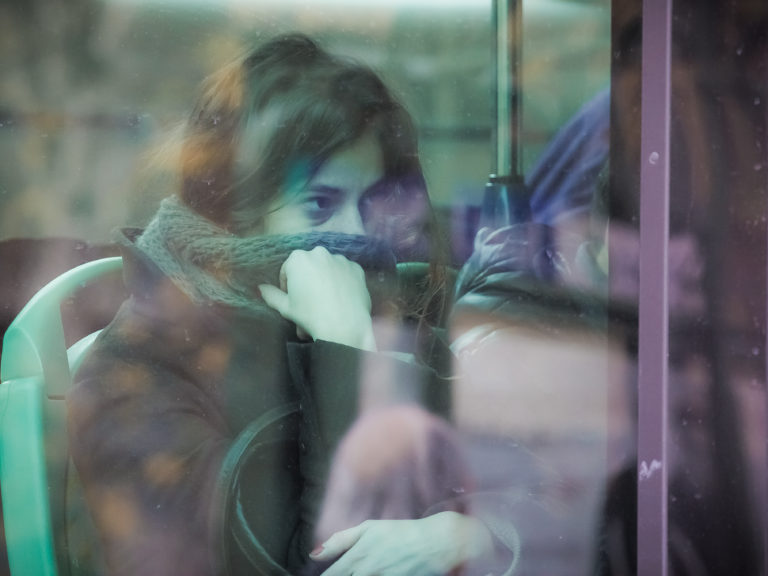 There’s a Weird, Sexist Problem in Fantasy That We Need to Talk About (Bookriot)

From the article: “Teaching gender is not indoctrination: it does not tell a person how to live; it opens up the possibility for young people to find their own way in a world that often confronts them with narrow and cruel social norms. To affirm gender diversity is therefore not destructive: it affirms human complexity and creates a space for people to find their own way within this complexity.”

I was discharged from the military for being trans. I’m losing hope of ever serving again (Riley Dosh, Vox) [US]

From the article: “Denise Richards was in the audience for the recording of last Thursday’s show at Derby’s Roundhouse…

From the article: “He has introduced himself as the Great Straight Male Hope of women, especially lesbians, who he works diligently to convince suffer indelibly as a result of transgender women being allowed to exist.”

From the article: “Authorities in the United Arab Emirates have been ridiculed after it emerged that all of the winners of an initiative designed to foster gender equality in the workplace were men.”

“However, according to rights groups, gender discrimination is still an entrenched problem across the UAE, particularly in the legal system, which prioritises men’s rights in family and personal status matters such as marriage, divorce and custody of children. UAE law also permits domestic violence as long as the assault does not exceed the limits set by Islamic law.”

The image is used under a creative commons license with thanks to Hernán Piñera on Flickr. It is a photograph that shows a person with long brown hair and a maroon coloured coat sat with their grey coloured scarf over the face as if protecting themselves from the cold. They appear to be sat on a bus or other form of public transport and the photograph has been taken through the window.