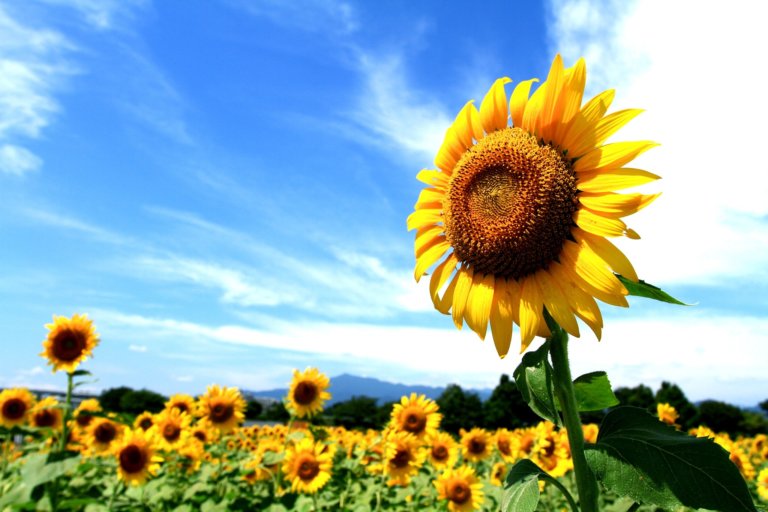 Trans people are being left out of conversations that debate our right to exist (Jamie Windust, Metro)

From the article: “Our inherently basic and everyday habits such as shopping, visiting the doctor and getting the tube – where we do sometimes encounter problems – are suddenly turned into a hostile talk about whether or not we’re even supposed to be there in the first place.”

The bad news is we’re dying early in Britain – and it’s all down to ‘shit-life syndrome’ (Will Hutton, Guardian)

From the article: “What our citizens are experiencing is criminal, even if it has nothing to do with the EU, the great lie so brilliantly told by Brexiters and the malevolent political genius that is Nigel Farage. Instead of blaming Brussels and impoverishing ourselves with Brexit, Britain should be launching a multipronged assault on shit-life syndrome and the conditions that cause so many to die prematurely. Acknowledging the crisis, together with measures to address it, will be crucial to winning any second people’s vote on Brexit.”

Protect our NHS from post-Brexit privatisation [petition] (NHS Against Brexit)

This transgender soul singer publicly transitioned in the 60s & ruled the charts while she did it (Terrance Heath, LGBTQ Nation)

ONLY NOISE: On Loving the Beatles As a Black Woman (Stephanie Phillips, Audio Femme)

From the article: “Almost because of their popularity, they are also one of world’s most misunderstood bands. The source of the misinformation is usually middle-aged, know-it-all male fans – the kind who only drink real ale and, after a few pints, speak too loudly on the opinion that modern music is rubbish. These tiresome messengers of the drab bring the Four down to their level of mediocrity with their lacklustre covers of ‘While My Guitar Gently Weeps’ and their insistence ‘Hey Jude’ is the best Beatles song. It’s not, by a long stretch. This left me with the impression that the Beatles’ music only sounded sickly, sweet, and terribly dated…”

From the article: “More than half of those surveyed across all four countries had seen a negative portrayal of women on social media in the past month, while a fifth can recall an instance of a well-known public figure portraying women in an offensive or negative light. Donald Trump and Piers Morgan are two names that were specifically mentioned.”

I found out the guy I was dating did it for a dare. Here’s what happened next (Refinery29)

From the article: “As plus-size women, we are not afforded the same humanity, care, love and respect that our thinner counterparts are. This can lead to a monumental drop in confidence and either put us off dating for life, or partake in more casual dating in an effort to prove our worth as fat women via the means of sex.”

Ted Bundy was not an evil genius, he was a privileged white man (gal-dem)

How could a cheerleader for Ukip ever become CEO of Women’s Aid? (Amrit Wilson, Guardian)

From the article: “In these harsh times we need a very different women’s sector – one that is clearly inclusive of black women, trans women, disabled women, lesbians, migrant and refugee women. Whether this can be achieved under the present racist and misogynistic state structures remains to be seen, but it is encouraging that BAME women’s organisations are challenging Women’s Aid, and even its own staff are writing to the board condemning the organisation’s hierarchical structure and lack of transparency – and asking ‘what Women’s Aid stands for and what [its] board stands for’.”

The people running nonprofits continue to be rich, white, and unsure how to change that (Ben Paynter, Fast Company)

Another #BuryYourGays trope: It ‘Kana’ be true (Berena deserved better)
[On the character Rana being written out of Coronation Street and subsequent demise of #Kana (Kate/Rana)]

From the article: “Producers, if you want to shock, let your lesbians live! That it is expected does not make it acceptable. It is true that Rana’s death will not leave the queer community without any representation on Coronation Street. Within the narrow context of a single show that features four queer female characters the death of one of them may appear, at least to those unscarred by a history of misrepresentation, an insignificant plot twist. It asks the question, has their current ‘good show’ on visibility led to an arrogant belief that their lesbian death will be different, it will be good storytelling, it will be the exception to the ‘bury your gays’ trope?’

Me and My Vulva: 100 women reveal all (The Guardian)

The image is used under a creative commons license with thanks to SkySeeker on Flickr. It shows a field of yellow sunflowers against a brilliant blue sky. In the far background a mountainous landscape can be seen. One sunflower is sharply in focus in front of the camera and the rest, slightly out of focus, behind.