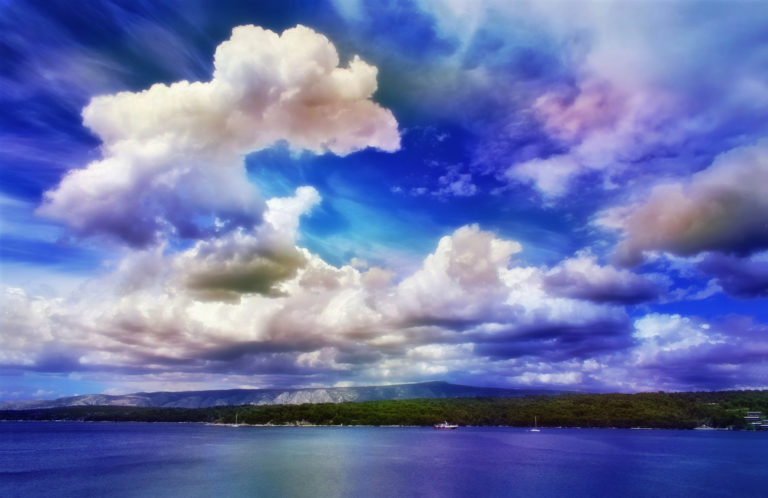 Bluemoose reveals plan to publish only female writers in 2020 (Bookseller)

Law firm wins gagging order against former director seeking to expose it’s alleged ‘struggle with women in the workplace’ (Press Gazette)
From the article: “‘Linklaters accepted that there was, in general terms, a legitimate public interest in large firms such as itself properly performing their social and moral duties towards their staff,’ Mr Justice Waby said.

He added: ‘But the existence of such an interest cannot justify indiscriminate disclosure of otherwise sensitive, confidential information which others have a legitimate interest in keeping confidential. A general desire to talk publicly about the ‘culture’ of a large firm is not enough to justify the disclosure of such details.’

The judge said he had also ordered Mellish to disclose the identity of any journalists, press or media organisations, agents or publicists or third party to whom he had passed all or any part of the Information with a view to publication.”

Autism: why are we still not spotting the girls? (Micah Grimshaw, tes)

Divorce, Islam and me: ‘I will for ever be the woman who left two husbands’ (The Guardian)

What does the perfect victim look like? (Media Diversified)

From the article: “According to the NSPCC, grooming is when “someone by building an emotional connection with a child to gain their trust for the purposes of sexual abuse, sexual exploitation or trafficking”. In the cycle of abuse there are four stages “flight, fight, freeze and friend”. Most victims of sexual trauma use ‘friending’ to both cope and survive the experience. Most young victims don’t even know that they are victims. So I ask you how as a human can we not see that Shamima whether she acknowledges it or not, is a victim?”

No, My Disability Doesn’t Make Me ‘Undateable’ (Glamour)

The magical thinking of guys who love logic (The Outline)

From the article: “For men, especially insecure and socially dislocated men, the idea of ‘rationality’ can be a kind of comfort blanket. Raised from birth with the stereotype that they are more ‘analytically intelligent’ (in contrast to women, who are ’emotionally intelligent’), and with pop culture that venerates ‘logical’ characters […] it’s no wonder that many young men see ‘logic’ as a sort of personality trait to achieve — one which automatically imbues all one’s opinions with correctness — rather than a system that one may or may not be following at any one time.”

Help! I Said I Hate My Thighs And Now Jameela Jamil Is Hunting Me (Reductress) [Satire]

The image is used under a creative commons license with thanks to Jocelyn on Flickr. It is a photograph showing a ‘seascape’ scene with a very blue sky and white clouds over the ocean. There is a mountainous landscape in the background.