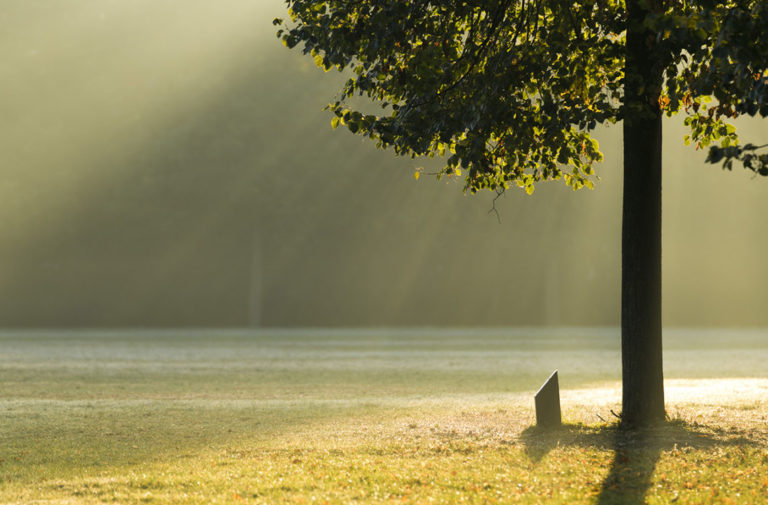 From the interview: ‘I’ve been in so many situations where people don’t have certain sensitivities, or certain levels of understanding. They make comments that are racist, or sexist, or homophobic, and I think it should be on the onus of people who are not LGBTQ to stand up and challenge those things. Too often we’re expected to do the emotional labour. Being a good ally is sometimes speaking up in those spaces without expecting a pat on the back, or some sort of reward. To just see it as the right thing to do. I think that is so important.’

The image is used under a creative commons license with thanks to Ana Li on Flickr. It shows a shady spot under a tree in a field.