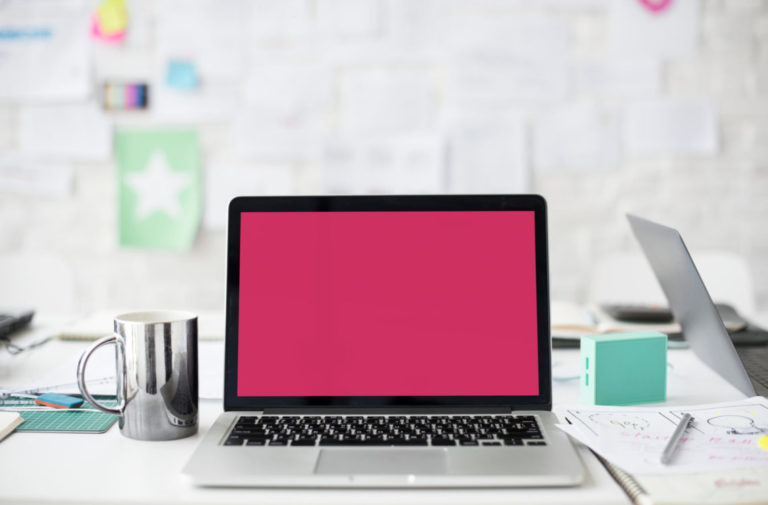 The F-Word is very pleased to welcome three new editors to the team: Alice Parkin (visual arts), Jenny Williamson (pictures) and Sophie Whitehead (fiction). Welcome! We were really impressed with the energy and ideas from all three, and are looking forward to their contributions to the site.

Alice is currently in Oxford doing a PhD on images of Amazon women in ancient art, but home is always London. She cares strongly about promoting the work of women artists and reconsidering the history of art from a female perspective, as well as boosting women’s voices in history more generally; she’s been co-producing the podcast Women in Oxford’s History since the summer of 2017. She’s especially interested in the important depths that intersectionality brings to all of these discussions and considers it a key aspect of modern feminism.

Jenny has been a feminist since the moment a savvy teacher pressed a copy of Eve Was Framed into her teenage hands. Over 15 years later, Jenny now has an astonishing number of books about feminism and more than one pair of feminist socks. She is an accountant, an advice column enthusiast and her idea of a cracking Friday night is a cinematic double-bill of a Ruth Bader Ginsburg documentary and The Princess Bride.

Sophie’s an avid reader, intersectional feminist and dedicated sex educator. She’s always been a bookish type and could chat about her latest reads for days but she came to feminism a little later. As a teen she started to notice injustices in the treatment of herself and girls around her and, in recent years, has become more active in learning about how these differences vary depending on class, geography, race and sexuality.

At the moment, she’s working on an MA in social justice and education focusing on sex education and masculinity in school settings. When not working on her research or talking about consent in a classroom, she can usually be found perusing ‘bookstagram’ for another novel to add to her pile…

While we’re writing, we’d also like to say a massive THANK YOU to Nicholl Hardwick, Monica Karpinski and Lily Kendall who have all stepped down from the site in recent months. Thank you for everything you did.

The feature image is of a laptop with a red screen and was downloaded from Canva.