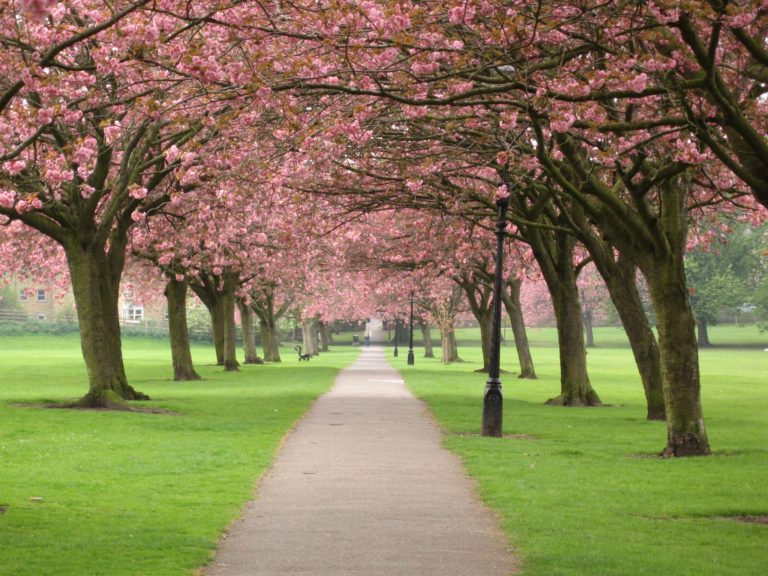 This week’s round-up is a fortnightly round-up with links from the past two weeks. As it’s been International Sex Workers’ Rights Day (3rd March) and International Women’s Day (8th March) in the interim, you will find links relevant to both days and the issues they bring to light. Please feel free to share your own links with us if you feel we’ve missed anything important!

A Film About Periods just Won at the Oscars (The Cut)

Patron blog: On speaking to British IS suspects in Syria, Alex Crawford asks ‘shouldn’t we, as journalists, talk to them?’ (NCTJ blog)

The mainstream media should have paid more attention to Joy Morgan, now it’s too late (gal-dem)

From the article: “As black women, through no fault of our own, our capacity for eliciting sympathy within the media often falls short. There is a moment I will never forget from when I was on work experience at The Times newspaper in 2014, around the time that 14-year-old Alice Gross went missing, but before she was found dead. A news editor sauntered over to the desk and said loudly to reporters that they must cover the case that had come through over the wires. ‘This girl is young, white, pretty, middle class and creative. Our readers will love her.’ ”

Do not dehumanise me. I am a disabled person and I’m not here to be your fetish (Metro)

Beyond Bundles: Black Women Are Using Wigs To Set Their Own Beauty Standards (Refinery29)

Made on the inside, worn on the outside (New York Times)

From the article: “In a lush valley surrounded by the Peruvian Andes — past two sets of security gates, high fences, barbed wire and a rigorous pat-down — 13 women stood hard at work. They were weaving and knitting luxurious alpaca wool sweaters, deep-pile roll-necks and silky-soft track pants, destined to be sold to wealthy shoppers with lives far away, and a far cry, from their own.

All were prisoners at the women’s penitentiary center in the city of Cusco, serving long sentences predominantly for drug-related crimes as well as murder, human trafficking and robbery. They were also employees of Carcel, a Danish brand founded in 2016 specifically to provide incarcerated women with jobs, training and, possibly, a crime-free future.”

Nearly half of young mums skip meals as they struggle to feed their children, survey reveals (May Bulman, Independent)

Women hit back at ‘archaic and damaging’ views on transgender rights in scathing open letter (Hannah Rodger, The Herald)

From the article: “We need to teach people the basics of how to be single: how to connect with each other, how to find meaning in our lives besides being a part of a family unit, or part of a couple. We need to find our own place in the world without the context of the nuclear family.”

Every Person Has The Right To Work In Safety – So Why Doesn’t The Law Protect Sex Workers? (Niki Adams, Huffington Post) [For International Sex Workers’ Rights Day, 3 March 2019]

From the article: “Even though it’s legal to be a sex worker in the UK, it’s illegal to work together, forcing women to work alone and risk their safety everyday. On the street women are running from the police and are prevented from using even the most basic security measures such as: working with others who could record licence plates; avoiding isolated areas; sharing information about aggressive men; taking time to screen clients by, for example, ensuring that there are no hidden passengers, or settling the terms of the transaction before getting into a car.”

From the petition: “Even though their job is legal, prostitution laws prevent women from working together. Sex workers often have to choose between keeping safe and possible arrest, or avoiding a criminal record and putting themselves in danger. No woman should be put in danger by the law.”

From the article: “Patriarchy is complex, and women behave with just as much power abuse as men in a system that devalues them. Stacey Dooley is convinced beyond all doubt that her contribution towards suffering by others is best served by donating her time and fame to Comic Relief. She is so convinced of this she can’t hear or see the perspective that for two years now David Lammy MP has been clearly vocal about in public spaces. She feels threatened that her “do-gooding” isn’t wanted because she is white. She can’t see that she is being played by a system, high on power, out of control, drunk on money and reach and endlessly increasing monetary fundraising targets.”

Why women-only spaces still matter (The Week)
From the article: “Even under the umbrella of gender, not everyone who experiences marginalization in a patriarchal society identifies as female, and not every woman was assigned female at birth. These systems of oppression cannot be untangled. The best women’s spaces recognize this, grapple with it, and commit to addressing systemic injustices across the spectrum of participants’ experiences.

The image is used under a creative commons license with thanks to Xerones on Flickr. It is a photograph of an avenue of trees in bloom with pink cherry blossom. The trees line a pathway (perhaps in a park) with green grass either side and a lamp-post to the right of the path.