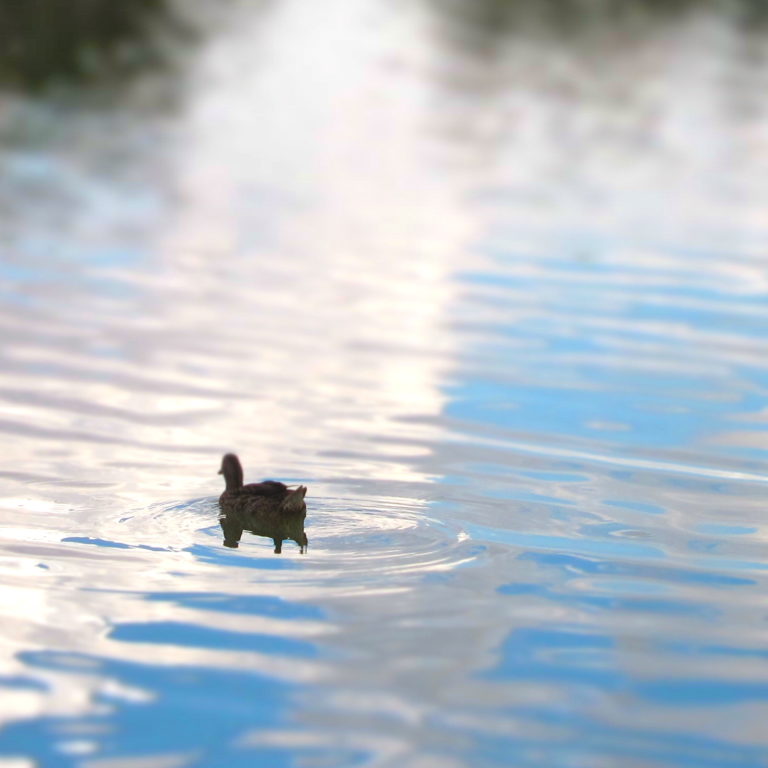 From the article: “There should be a wide-ranging public discussion on the main indicators of youth violence i.e. household poverty, inequality and drugs policy. But instead we have a morbid opportunistic consensus from Labour’s Jeremy Corbyn to the Conservative Home Secretary to build more weapons that will further entrench Britain’s racial and class hierarchies.”

Shamima Begum was the victim of a cult – she needs help (Lynne Wallis, Guardian)

From the article: “Some of her comments supporting terrorist attacks were monstrous. But people who have been recruited into cults believe and say monstrous things. It does not make them monsters – the real versions of themselves and everything they may have believed were destroyed when they were radicalised or, to use an old-fashioned term, brainwashed.”

From the article: Far right groups exploit class, race, gender, sexuality, education, welfare provision, unemployment, immigration, housing, free speech and child sexual exploitation. To single out Islamist motivated violence, without giving due attention to the others is to assign disproportionate significance to those connections. It disregards the range of issues co-opted or exploited by the far right and shrinks our range of vision so that we fixate on the religion of the victims as an influencing factor.

Everyone worries about getting older, but for trans people it can be terrifying (Owl, Metro)

My brown girlhood: no sleepovers, revealing clothes or boyfriends (gal-dem)

From the article: “I grew up on the outskirts of London during the 1990s. As one of only a few Indian girls at school, I found my experience of girlhood consisted mostly of a slow surrendering to the idea that I did not have the right one. Instead, I had multiple versions of girlhood, none of which felt as though they belonged to me … In some versions I grew up slowly, lagging five years behind the white girls, who filled water bottles with vodka and had their first kisses and broken hearts by the age of 15. In other versions I grew up fast, learning quickly which stories, words, and mannerisms to bring home and which to leave at school. Sometimes these versions threatened to collapse in on one another.”

Do not fear the smear: how to overcome anxiety about cervical screening (The Guardian)

From the article: “You can ask to insert the speculum yourself. You can ask for a smaller speculum. You can bring a friend to hold your hand. You can ask for an appointment before the scan just to talk about what will happen. You can hope for a nurse like Angela, who, when she feels someone’s belly tensing up before the speculum goes in, starts singing Let It Go from Frozen; who has a poem taped to the ceiling for her patients to read; who warns them that she has been warming the speculum with a light ‘so that they’ll get a tan in a place they’ve never had one before’.”

The image is used under a creative commons license with thanks to Kevin Dooley on Flickr. It is a photograph of a pond or lake with a single duckling swimming away from the camera. There are ripples on the water and a blue sky with white clouds is reflected in it.