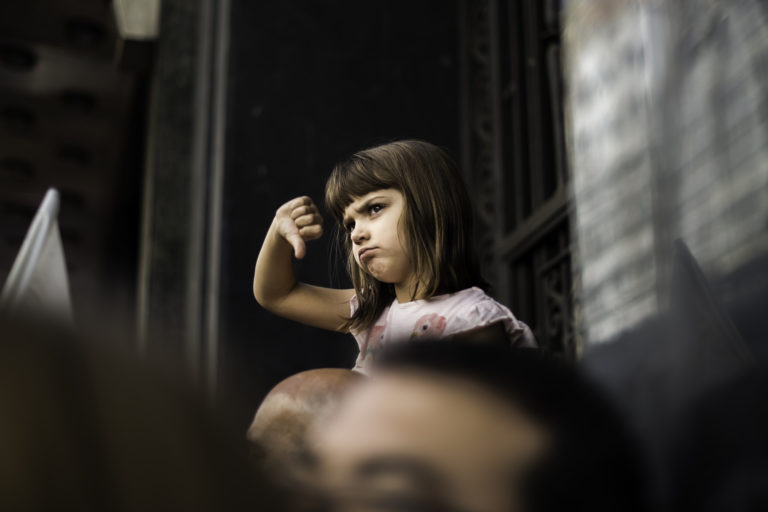 From the article: “Colette, Simone de Beauvoir, Marguerite Duras are three of the strongest writers of the twentieth century. Each of them broke literary ground—Colette with early sexual boldness, de Beauvoir with an historic social indictment, Duras with minimalism nouvelle—and each knew years of international success. Yet, all suffered intensely the loss of youthful beauty and, along with it, the conviction of their own diminished attractiveness. What is remarkable is that each one absorbed the distress, and made of it a major influence on her work. For Colette, the aging woman becomes a richness of character in some of her greatest novels. For de Beauvoir, turning forty was a panic that transmuted into researching and writing The Second Sex, her revolutionary argument that women historically had been seen as ‘other,’ not central to the drama of their lives. For Duras, years of inspired abstraction over the question of desirability grew ever stronger as she watched the world respond to herself and others growing less beautiful.”

From the article: “’Those who suffer most when a library closes down often aren’t the loudest in society,’ Burton says. ‘Isolation is becoming a huge issue. The social type clubs have all gone, they were the first to go, they were an easy cut. We’ve literally got disabled people, older people, stuck in on their own.’ Libraries, she says, are a crucial community space which have come to help alleviate many of the everyday problems people who are isolated face.”

A Call To Embrace Our “Ugliness” (Girlboss)

From the article: “The website will also be regularly updated with all the community, cultural and heritage events happening across Greater Manchester as the 200th anniversary of Peterloo is marked with exhibitions, art installations, walks, music events and much more this year. Users will also be able to download the learning resources that are being created for children of primary and secondary school age as part of Peterloo 2019, in partnership with People’s History Museum and British Council. Alongside this there will be archive materials, feature articles, blogs and links to social media channels. Frank Fenten, Digital Director for Dinosaur, says: ‘Our challenge was to make the events of 1819 relevant to an audience that includes those raised on computer games and CGI-heavy films. To create a rich, immersive, experience we drew heavily on gaming techniques, storytelling and interface design to tell the story of what happened.'”

The Color Purple; Who gets to play gay? (Exeunt Magazine)

From the article: “We still live in a world where women aren’t meant to express their sexuality (whatever it might be). It’s considered rude to ask. But there’s surely room for producers to have conversations with actors about their attitudes towards queerness during the casting process. Shrouding them in layers of secrecy and politeness suggest that queerness is something to be ashamed of, or something private: neither of which it should be. If producers are going to stage a story that means this much to queer people, it’s their duty to cast actors who can be ambassadors for the stories they’re telling.”

Living Dolls: How much does a Japanese sex doll have to tell us about the portrayal of women in contemporary culture? (Elephant Magazine)

From the article: “For the last few years artists Laurie Simmons and Yolanda Domínguez have been using life-size dolls to analyse the problematic representation of women in Western culture. Throughout the history of art women’s bodies have been objectified, and since the advertising boom of the 1950s, women’s bodies have been objectified in popular culture more than ever before, with integrated media channels preaching a message of female perfection. The commodification of women’s bodies, it seems, is only growing in topicality and importance.”

Revoke Article 50 and remain in the EU (UK Parliament) [petition]

Pornographer and Puritan Coalition (Nick, Backlash) [In April, the British government is rolling out statutory adult verification for pornography websites and content platforms.]

From the article: “On the consumption side, [this system] increases risks to data security and privacy because it will plausibly tie records of pornographic access to verified identities, with a clear likelihood of being to infer an individual’s sexuality from private browsing. This could represent a particular vulnerability for LGBTQ identifying individuals who live in communities where there is still stigma attached to minority sexual orientations.

“On the supplier side, it takes what already appears to be a market with strong tendencies towards a winner-takes-all model, and then augments it so that a dominant platform has a legally enforceable competitive advantage over potential rivals in the market. Ultimately, it threatens to further strengthen the bargaining position of a single corporate pornography platform against the sex workers who supply their content.”

From the article: “Susie Green, who is chief executive of the transgender children’s charity Mermaids and whose daughter Jackie is transgender, said that she had decided to withdraw the complaint against Caroline Farrow because of widespread reports that the dispute had only been about ‘misgendering’.

“‘If I had continued my complaint then [Farrow] would have continued to have a platform to spread misinformation about what actually happened,’ she told the BBC Two’s Victoria Derbyshire programme. ‘Being involved in an investigation would have meant that I couldn’t talk.'”

“We welcome respectful and intelligent discussion about many topics involving transgender people, but the use of ‘child abuse’ ‘mutilation’ and ‘castration’ cannot, in any reasonable persons view, be considered to be acceptable.”

Putting the quarter-life crisis under a microscope (Girlboss)

The image is used under a creative commons license with thanks to Adolfo Lujan on Flickr. It is a photograph taken at a march against ‘sexist violence’ in Madrid, Spain. It shows a child who appears to be sat on somebody’s shoulders so they can see across the crowd. They have shoulder-length brown hair, a fringe and they are wearing a pink top. They are pouting and making a ‘thumbs down’ gesture.