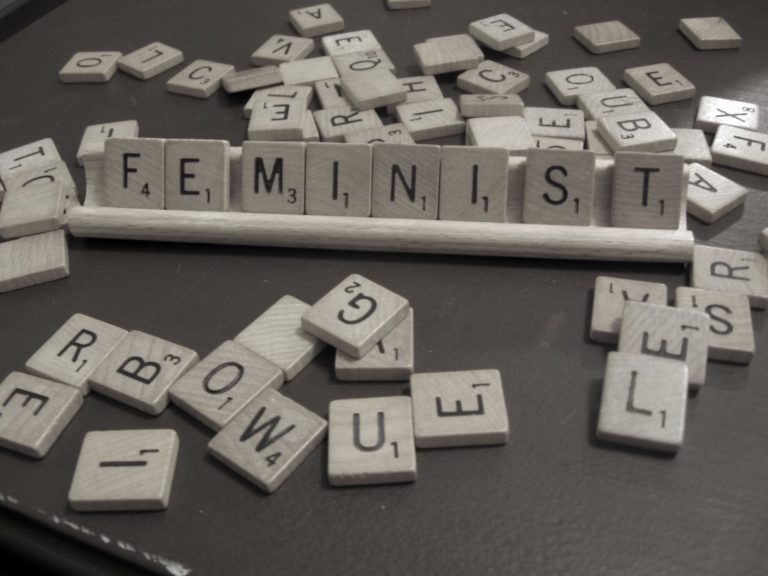 Mocked by drunks and barred by bouncers: my night clubbing in a wheelchair (the Guardian)

A Bathroom of One’s Own (The Paris Review)

From the article: “The bathroom is a private space; it’s also a liminal one. It’s where women go to become—to cleanse the body and put on the self in anticipation of the outside world. I have a softness toward the girl I was at fourteen, fifteen, sixteen, thinking about the woman she longed to transform into—the epilations, the padded bras, the long showers standing on one foot, maneuvering a pastel-pink razor, leg hoisted up. I’m kinder to myself and to my body now, but I still treasure the calm, potent space of the bathroom. It feels like a space where we can return to being unformed. When I stand alone in a bathroom, whether my own or that of a hotel or bar or a lover’s apartment, looking at myself in the mirror as I rinse my hands, I can’t say that it’s out of vanity, but curiosity: How did I get here? How did I become this way? I take a moment to become myself in the space between my face and the mirror, and then I open the door.”

A woman in the men’s room: when will the art world recognise the real artist behind Duchamp’s Fountain? (Siri Hustvedt, The Guardian)

Seven ways the world is not designed for women (Ritu Prasad, BBC News)

From the article: “The duo behind Pinch of Nom can’t be held entirely responsible for the toxic systems that uphold them. Nor can the members of the dynamic online community that they have created, the overwhelming majority of whom are just ordinary people seeking to make their bodies more palatable to an unkind and judgmental world. And yet it’s sad that the breakout successes of food publishing over recent years have overwhelmingly been diet books.”

From the article: “The biomorphic and geometric forms that recur in these paintings, on both expansive and intimate scales, reveal a strikingly prescient approach to composition and colour. They are suggestive of artists such as Agnes Martin and Victor Vasarely, as well as Bridget Riley and Sonia Delaunay, all of whom were working decades after Af Klint set out on her early spiritual investigations in painting. But beyond the art world, these works speak to a broader graphic design sensibility, and an immensely modern understanding of visual communication and branding.”

From the article: “If anyone knows how this feels it is the LGBTQ Muslims who have been watching the drama unfold. Amid the fury, how do they feel about the way their faith, and their sexual identity, is being criticised?”

‘We never want to return to the days of Section 28’: these are the faith organisations supporting same-sex education in schools (Stonewall and multi-faith orgs, iNews)

Confronting racism is not about the needs and feelings of white people (Ijeoma Oluo, Guardian)

Graduate gender pay gap is widening, official figures reveal (The Guardian)
From the article: “The data also shows that men earn more than women at all stages in the decade after graduation, with male earnings 8% higher after one year, 15% after five years and 31% higher at 10 years after graduation.”

The image is used under a creative commons license with thanks to Natasha C Dunn on Flickr. It is a black and white photograph of a game of Scrabble, with the letters spelling out ‘Feminist’.