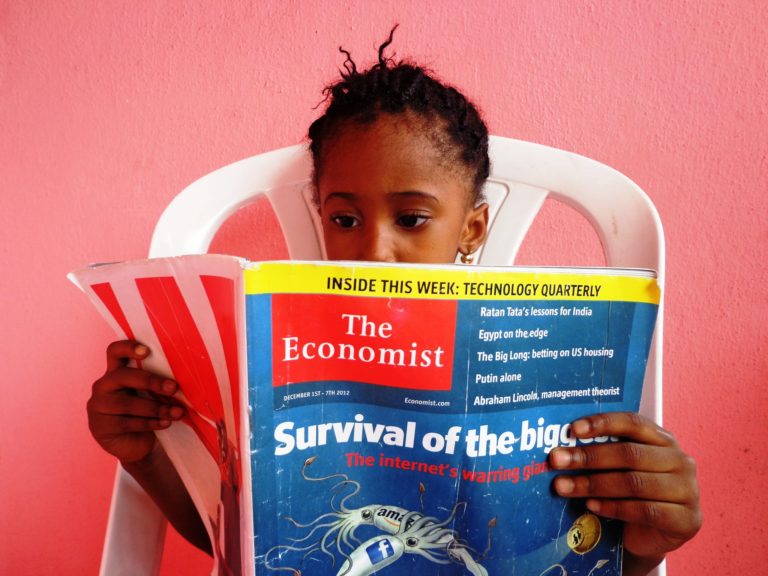 In Congress, A Task Force for Trans Equality is Mobilising (Broadly)

Women Do Ask for More Money at Work. They Don’t Get It (The Cut)

From Jack the Ripper to Ted Bundy – Why are dead women’s bodies still being used as entertainment? (The Guardian)

Corbyn Betrayed Us: 5 Women Who Lost Faith In The Labour Leader (Refinery29)

Marketing medication as his and hers? This is ‘anxiety economy’ at its worst (The Guardian)

‘The biggest losers from Brexit will be working women – why is nobody talking about it?’ (Sunday Times)

Out of this world: The rise and fall of Planet Sci-fi’s ‘competent man’ (The Independent)

From the article: “There are plenty of universal terms you can use. A few might include: people, folk, everyone, colleagues, staff, workers, employees, clients, customers, beneficiaries, visitors, students, pupils, children… If you need to talk about relationships, then terms such as sibling, parent, child and partner are very useful. These terms include LGB people too – not assuming for example, that the partner of a woman is a man, or that parents are a male/female couple.”

From the article: “We all know about unflattering angles. But there seems to be an agenda; to make a mockery of those daring to have a good time.

“Aintree’s Grand National festival is one of the biggest race meetings in the world and there is so much positive coverage you could give to the event. Instead you choose to insult, ridicule and put down the women of Liverpool.”

From the article: “‘On both sides of the Atlantic’, noted Hillary Margolis, a researcher for the NGO Human Rights Watch, increasingly ‘politicians and lobbying groups misrepresent efforts to improve gender equality – including access to reproductive health and rights – as dangerous to children, families and so-called “traditional values”’.”

The Album Cover of Is This It by the Strokes Captures an Era of Nostalgic Hedonism (Louise Benson, Elephant Magazine)

From the article: “They sing of rebellion and boredom with the status quo, punctuated by heavy drinking and sexual desire, but nevertheless paint a picture of men and women firmly set in their respective gender roles.”

From the article: “In the months since emerged in February, the conversation has shifted from a debate about the relationship between the executive and the judiciary, to a conversation about who in Canadian society really holds power.Trudeau, a self-proclaimed feminist, put together Canada’s first gender-balanced cabinet, stocking his team with talent from outside the Ottawa establishment — including Wilson-Raybould, an indigenous lawyer from British Columbia. Now, her account has cast doubt on Trudeau’s commitment to his stated principles.”

The image is used under a creative commons license with thanks to Dotun on Flickr. The photograph shows a child sitting on a white plastic chair with a pink wall in the background. They appear completely engrossed in a copy of The Economist magazine.