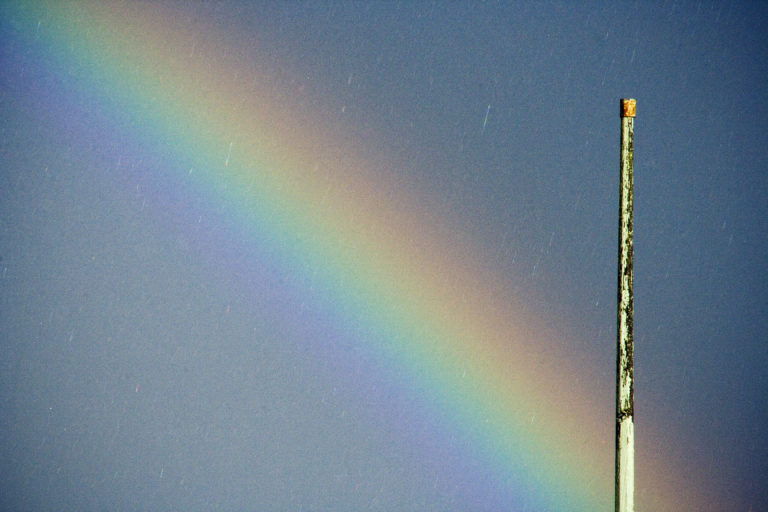 Ilhan Omar, AOC, and the silencing of women of color in Congress (Vox)

Double discrimination: the economic gap between disabled women and the rest of the population (LSE blog)

The image is used under a creative commons license with thanks to McBeth on Flickr. It is a photograph that shows an empty flag-pole set against a grey sky. It is raining. There is a rainbow which, because of its positioning, almost looks like a rainbow flag hanging from the pole.