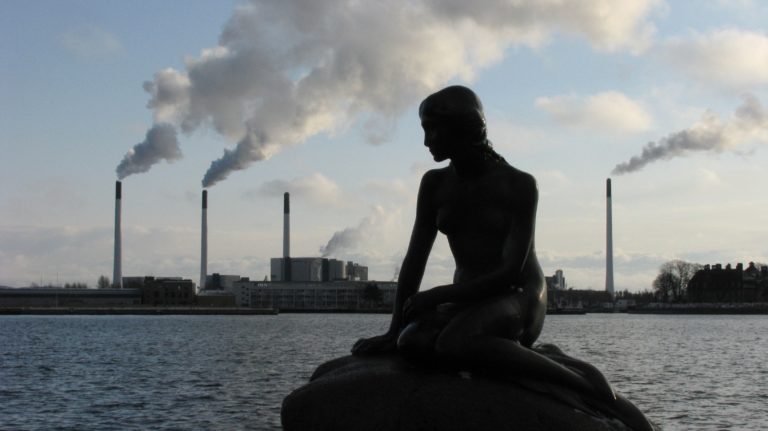 The Afghan women determined not to lose out in Taliban talks (Lyse Doucet, BBC News)

People of colour are the most impacted by climate change, yet Extinction Rebellion is erasing them from the conversation (Natasha Josette, Independent)

Lyra McKee (Ellen, From Now On)

From the article: “I first met Lyra at a pub lunch beside Queen’s University Belfast in 2011. Although surrounded by different types of nerds than her own niche, she was intensely interested in everything, and we briefly got chatting. I was intensely intimidated by her. For such a tiny woman, she could be extremely impressive, sometimes when she least expected herself to be. I can’t describe in words the facial expression she held when she was truly interested in what you had to say, which is odd because I was lucky to see that expression so many times.

“Lyra was the first out gay woman I ever knowingly met, and coming up to my own coming-out myself, chatting to her about this was liberating beyond measure. Something about the way she knew herself was so empowering to observe. Lyra was the second person I came out as trans to, and the first person I told my new name to, and as a result was the inspiration behind my online handle, ellenfromnowon. I never told her that.”

The image is used under a creative commons license with thanks to Erik de Haan on Flickr. It is a photograph of the ‘little mermaid’ sculpture which is displayed on a rock by the waterside at the Langelinie promenade in Copenhagen, Denmark. The sculpture is photographed in shadow. Across the water from the sculpture a number of factories are visible, all emitting plumes of whiteish-grey smoke or fumes into the blue sky above.