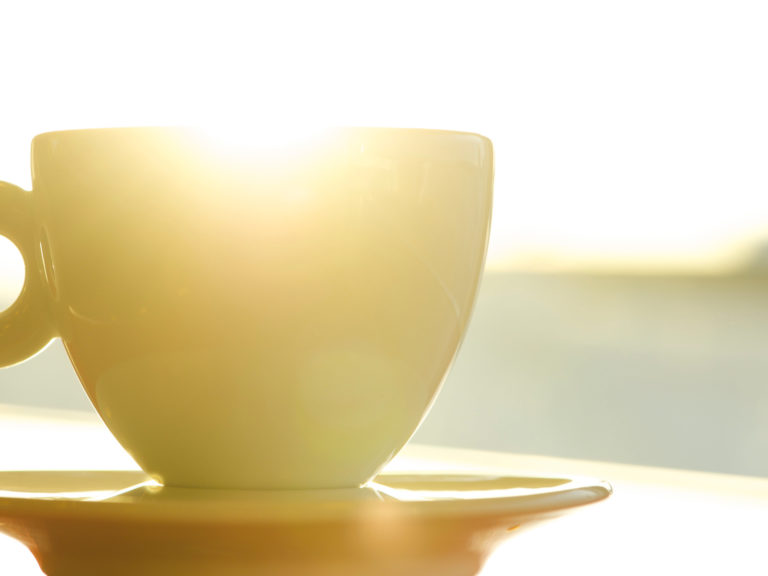 From the article: “[Berena] really meant something very profound, to see ourselves reflected positively for the very first time in our entire lives, and in a pre-watershed family show watched by (now diminishing, and I am not at all surprised) millions. But our cynicism about Happy Endings for Fictional Lesbians comes from a lived long life as Out in Real Life Lesbians.”

From the article: “Brand, a Brunel graduate, said: ‘I remember David Baddiel said to me one night when we had both being going a few years, ‘I’m going to dinner tonight with the controller of BBC One.’
‘Well how come you’re going to dinner with him and I’ve never been asked?’ Brand quizzed him.
‘Oh well, we went to Cambridge together,’ came the reply.”

I was sore about losing to Caster Semenya. But this decision against her is wrong (The Guardian)

From the article: “In 2016, Polish middle distance runner Joanna Jozwick claimed that she was proud to have finished as ‘first European’ and the ‘second white’ in the race, despite finishing fifth. She later also told that Eurosport: ‘I must admit that for me it is a little strange that the authorities do nothing about this. These colleagues have a very high testosterone level, similar to a male’s, which is why they look how they look and run like they run.’ Of the three fellow competitors who earned podium places described by Jozwick – South Africa’s Semenya, Burundi’s Niyonsaba and Kenya’s Wambui – only one of them identifies as being hyperandrogenic. It is no mistake that the Polish runner wilfully conflates masculine appearance and testosterone with the blackness of the trio; in one fell swoop, she seeks to erase both their womanhood and achievements.”

From the article: “…Instagram —one of the only platforms that’s still hosting conspiracy theorist Alex Jones, among other far-right activists—is suppressing vaguely ‘inappropriate’ posts in a quiet campaign devoid of transparency. Instead of trolls and extremists, experts say it’s women and sex workers in particular who will suffer the consequences.”

Urine test to end ‘smear fear’ (BBC News)
[CN: Applicable to anyone with a cervix, regardless of gender.]

From the article: “Athena Lamnisos, from the Eve Appeal, said: ‘Finding ways of screening that avoid the need for a physical test and use of a speculum is important.

“‘For women living with the impact of FGM [female genital mutilation] or those who have suffered sexual abuse or live with conditions such as vaginismus, screening in a non-invasive way could be game-changing for screening uptake.'”

As we rally to support Jess Phillips, let’s not forget her alleged lies about Diane Abbott (gal-dem)

From the article: “A textbook case is unfolding this week in White Plains, Westchester County, where New York’s Democratic machine is trying to force a progressive Common Council candidate off the ballot. Kat Brezler is a public school teacher, but the role that has her in the machine’s sights goes back to the 2018 midterms. She was a lead organizer for the primary campaign of Rep. Alexandria Ocasio-Cortez, and if she can get a foothold in the council, she’s a potential threat to run for Congress herself.”

From the article: “Feminism that does not support trans and sex worker rights, that is indistinguishable from religious and conservative groups, and has no analysis of the state it gleefully weaponises, is bullshit.”

The image is used under a creative commons license with thanks to Kristina Alexanderson on Flickr. It is a close-up photograph of a coffee cup on a saucer, which appears to be set down on a table or other flat surface beside a window. Sunshine is visible through the handle of the cup and is reflected off the top.